43 Facts About The Civil Air Patrol 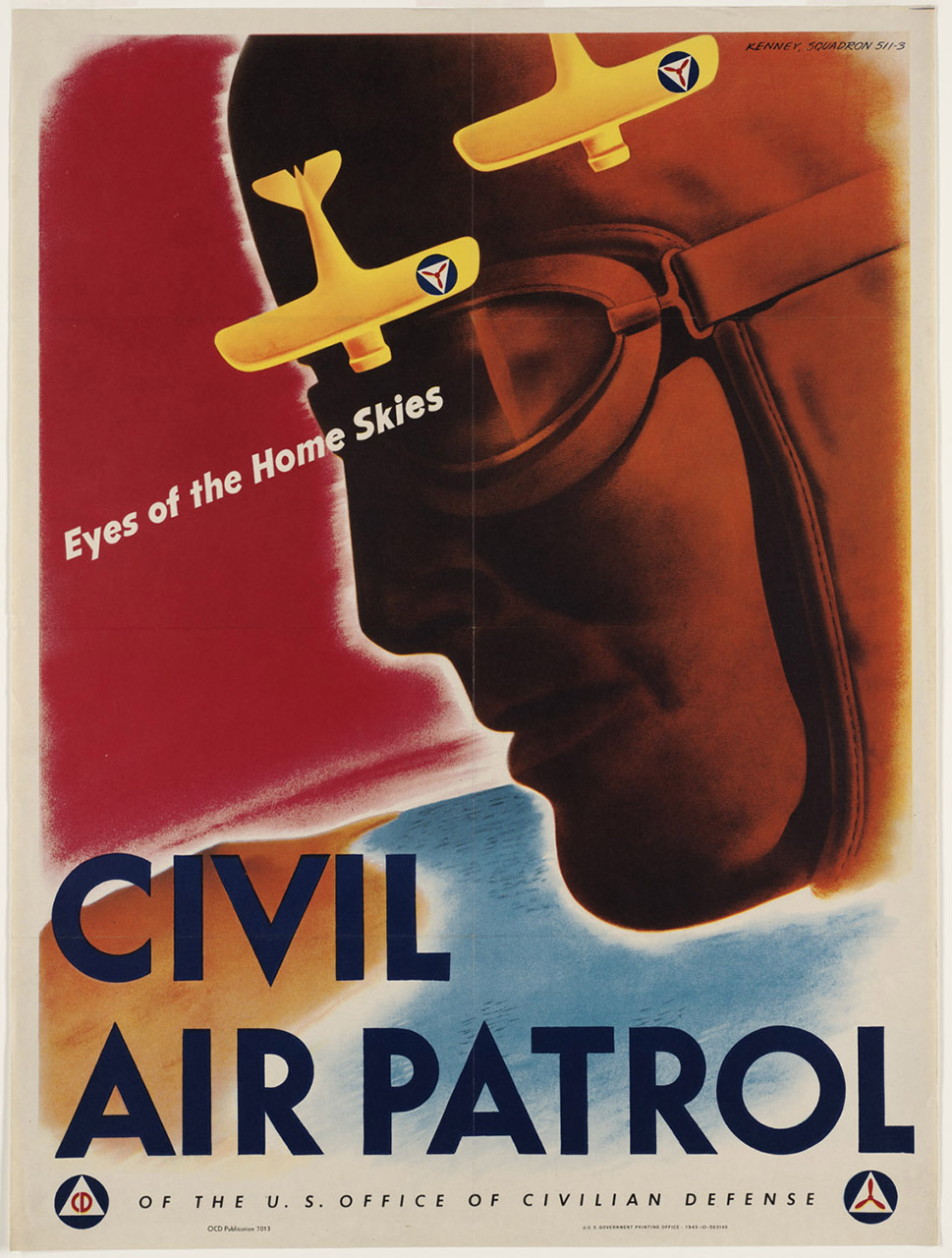 Pilots know what the Civil Air Patrol is, but very few of us understand the scope and scale of the work it does. Since the 1940s, it has done its part to keep American citizens safe, though that role has changed a good deal over the years. These days, the mission is predominantly search and rescue, but there are numerous other mission types you probably didn’t know about—it has hot air balloons, you know! Check out these remarkable facts about this remarkable organization. We’re betting you’ll be as surprised by many of them as we were!

The Civil Air Patrol Marks One Year of Heroic Efforts