Home How to Become a Pilot 797. The Plane That Never Was. 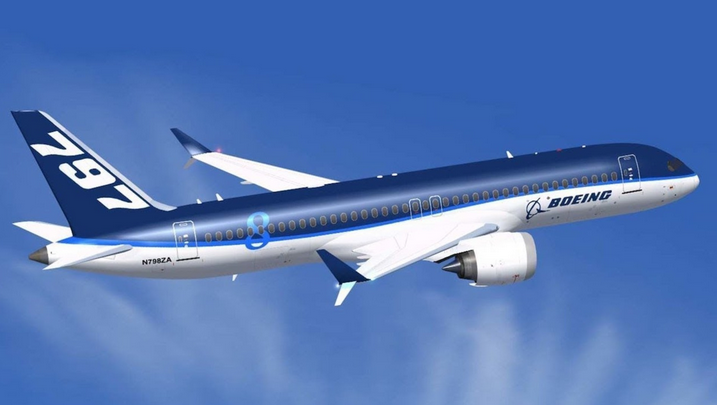 ANOTHER casualty of coronavirus, almost surely, will be the Boeing 797.

The 797, also known as the “new midsize aircraft” (NMA), is an idea Boeing has been kicking around for twenty years. In terms of size, range and capacity, it would fit between the 737 and the 787. A replacement, in other words, for the venerable and incredibly versatile 757. If you know airplanes, imagine a smaller 787, or a modernized 767-200 or Airbus A310. A quasi-widebody that can generate profits long-range or short, domestic or between continents.

Boeing should have signed off on the project a long time ago. Instead, they kept force-feeding us monsterized 737s. Then came the 737 MAX fiasco. Right on its heels is COVID-19, which has thrown the global aviation industry to onto the ledge of catastrophe. Regardless of when this is over, a new, clean-sheet airframe is about the last thing Boeing or its customers will have the time or resources to deal with.

Which is too bad, because all along there has been a glaring need for a medium-sized, 200-ish seater with the 757’s legs and payload — a reality that Boeing has foolishly denied from the start. And in a post-coronavirus airline industry, any long-term capacity reductions could intensify that need. 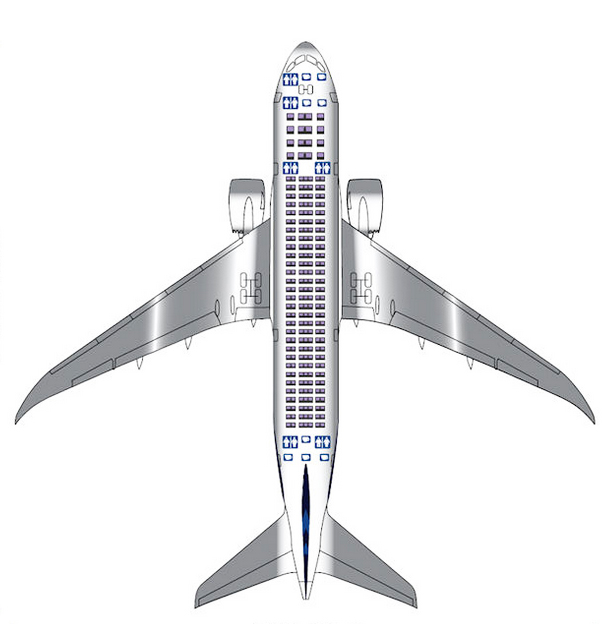 Airbus has stepped in with the A321-XLR, a stretched, longer-range, souped-up version of the baseline A320. A 757 knockoff, it kind of, almost, sort-of-but-not-really does the job. A downer, I know, but that’s as close as we’re going to get.

Airbus will sell a thousand XLRs, mark my words. For carriers it’s the only option. And Boeing will be left looking dumber than it does already.

Indeed, we might not see an all-new design from Boeing or Airbus for the next 30 years. one factor is the incredible amount of time it takes nowadays for a plane to move from the planning stages to commercial service. How things have changed. Fifty years ago, the 747 went from an idea on the back of a napkin to an actual, flying aircraft, in two years. Today, just building a derivative from an existing model can take twice that long. And that’s what we’ll continue seeing: more derivatives. Boeing has been milking the 737 since 1965. The A320 debuted in 1988. One can easily see the 777, 787, A330 and A350 tracking similar evolutions. We won’t have a new model because they take too long and they’re too damn expensive, and also because there won’t be a need for one: derivatives will have all the possible ranges and seating combinations covered for the foreseeable future. The 797 was the one remaining niche crying out for a new plane. Boeing chose to ignore it; Airbus threw a patch on it. And off we go.