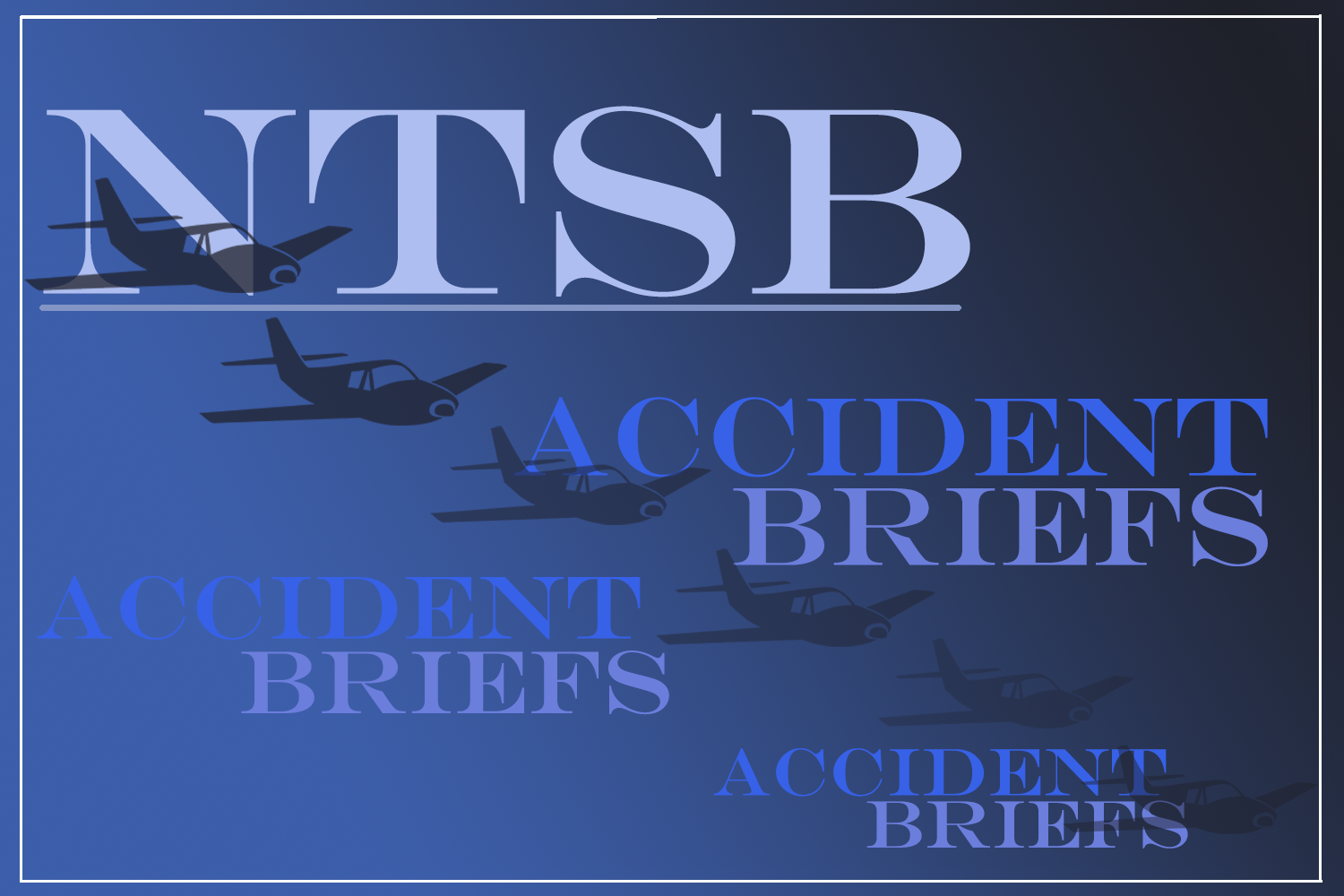 The pilot reported that, while performing touch-and-go landings, he applied carburetor heat during the second landing. During takeoff after the second landing, he turned the carburetor heat off and applied full power. Once airborne, the airplane began to lose power, and he manipulated the throttle and carburetor heat levers, but engine power was not restored. He chose to make a precautionary landing straight-ahead on the runway with partial engine power. During the landing, the airplane departed the end of the runway, impacted snow, and nosed over. The airplane sustained substantial damage to the right-wing lift strut and empennage. A postaccident engine examination and test run revealed no preaccident malfunctions or failures with the airplane that would have precluded normal operation. The exact probability of carburetor icing could not be calculated for the accident airport because the closest weather observation station was 8 miles away. However, the pilot stated that, while landing, there were about 3 inches of fresh snow on the runway and that he believed that propeller wash likely introduced snow into the intake, which created carburetor ice. He added that he should have left the carburetor heat on longer after the second landing.

Probable cause(s): The pilot’s failure to use carburetor heat in conditions conducive to carburetor icing, which resulted in a partial loss of engine power, a precautionary landing, and impact with snow.