An AD From Hell On Piper PA-28s 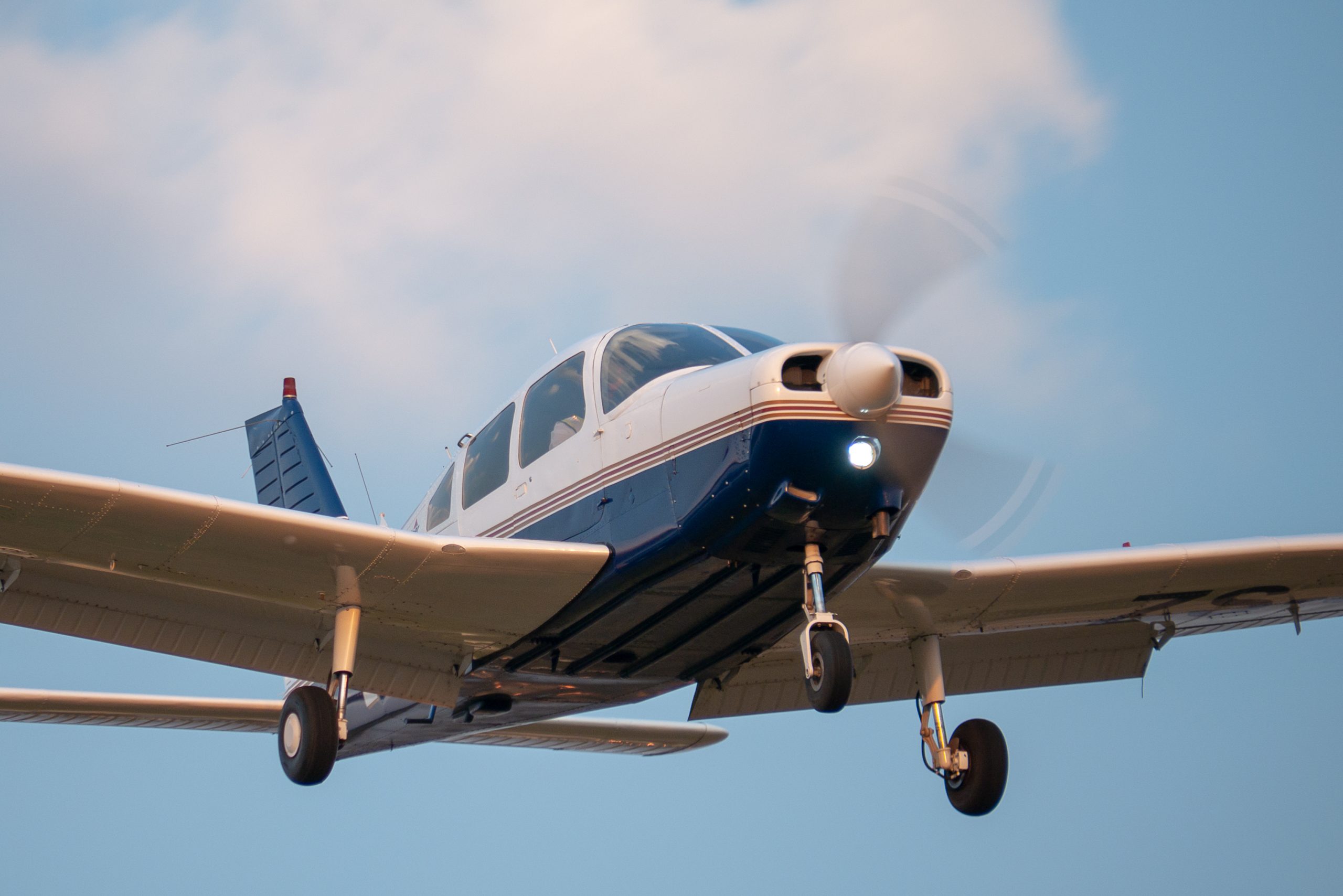 If you thought the AD the FAA published last month on many thousands of Piper PA-28 and some PA-32s was harsh, you ain’t seen nothing yet. The latest from the FAA calls for repetitive testing of the wing spars of affected PA-28s, which means many Warriors and Cherokee 140s, and Arrows and Dakotas, and so on.

The AD was created in response to the fatal crash of a PA-28 in Florida in 2018 after the wing separated in flight, killing the two pilots aboard. After the accident, the FAA discovered cracks in the wing structure of the accident airplane and, subsequently, in other PA-28s.

The testing will have to be done for affected PA-28s with more than 5,000 hours of adjusted time on them. The method the FAA prescribes uses a complicated formula that involves the plane’s service history.

The testing method is eddy current, and the agency estimates that it will cost just over $1,000 per airplane, not to mention the down time. There are a lot of PA-28s out there.

But an even tougher issue is what an owner needs to do if cracks are found. The replacement of just one of the wing spars is estimated to cost $12,000. Who knows how much shop time that would mean? If both spars are affected, which is a distinct possibility, then the costs associated with repairs would effectively render the fix economically unfeasible for many of these planes.

And the even scarier news is that the mandated time for inspection could go down after the FAA gathers data from planes that have undergone the inspection.

Some owners are pointing out there have been only a couple of wing separations of PA-28s in the many millions of hours that they have flown. That said, every one of these airplanes is old, and getting older, and the plane that crashed in Florida three years ago was of fairly recent vintage.