Home How to Become a Pilot Anger Aloft 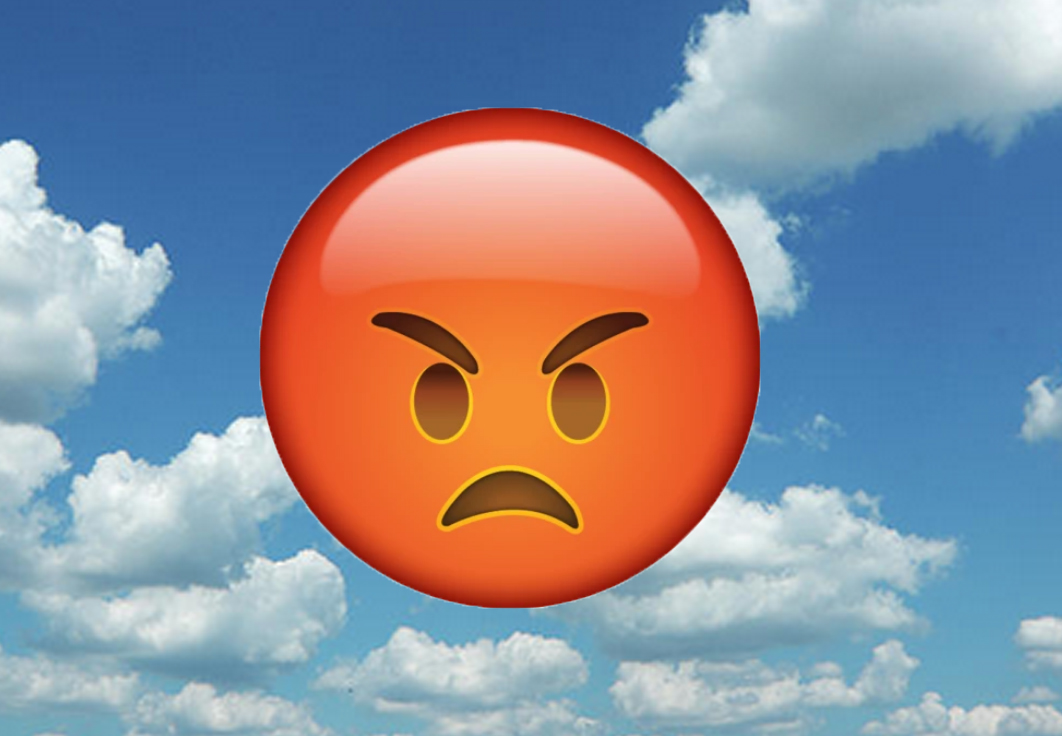 THIS PAST WEEKEND, airport boardings in the United States broke two million mark for the first time in fifteen months, bringing passenger totals to about 75 percent of pre-pandemic levels. That’s the good news. The bag news is, along with the long lines and suddenly full cabins has come a well-publicized rise in so-called “air rage” incidents, several of which have resulted in flight diversions, injuries to passengers and crew, and arrests.

Air rage is nothing new, but the dynamics are a little different this time. Not surprisingly, a majority of the latest incidents revolve around masks. This is nothing if not predictable, given how politically charged mask wearing has become, to say nothing of the discomfort factor. But although nobody enjoys wearing masks on a plane, their use is mandatory and the rules aren’t changing any time soon (not before September at the soonest, when TSA’s mandate is up for renewal). People have little choice but to comply, which is both the problem and the solution.

While it might seem a stretch, the anonymizing effect of masks could have a role here too. It’s all but impossible to accurately gauge a masked person’s expression, which, at the make-of-break point of a hostile encounter, can in some people trigger anger or even violence. The fears, frustrations, and aggravations of the past year, meanwhile, have left many people traumatized and on edge.

We’re also seeing a rush of bodies into a system that, in terms of staffing, is lagging weeks or months behind. TSA staffing is down, and many airport restaurants and facilities remain closed. This means longer wait times for just about everything, which leaves people irritated and frazzled even before they step aboard. Some of the checkpoint lines I’ve witnessed over the past few weeks are the longest I’ve ever seen.

Another factor is a demographics shift among flyers. Business travel remains by and large curtailed, while a growing number of leisure travelers are taking advantage of cheap tickets to budget vacation spots. Many of these people are infrequent flyers unfamiliar with the rules and hassles of air travel, and thus more prone to acting out.

Then we have alcohol. Historically, inebriation is a factor in more than 80 percent of air rage incidents. The most recent statistics are incomplete, but several airlines have temporarily banned alcoholic beverages in their economy cabins.

Above and beyond all of this, meanwhile, are the baseline stressors of air travel: noise, crowds, kids, cramped seats, delays. None of these things is going away, and neither is air rage as a phenomenon. Flying has long had a way of bringing out the worst in people, and this will go on. What airlines need to figure out is how to keep the numbers from rising disproportionately.

A zero-tolerace approach to inflight violence is absolutely essential. That being said, could carriers be a little less heavy-handed in how they set the table, so to speak? Air travel was already a confrontational experience in some respects, and has grown more so under COVID: more rules, more being bossed around, more repercussions if you disobey. I understand the need for a tough stance, but at some point the onslaught of public address warnings and threats can have a detrimental affect, inciting rather than calming those who are prone to hostile behavior in the first place.

Which isn’t to blame airlines. The affronts and hassles of flying are duly noted, and getting on a plane is no longer the rare and special event that once beckoned our imaginations and, in turn, our best Sunday suits and behaviors. But that’s hardly an excuse for what we’re seeing. This is ultimately a behavior problem squarely on the shoulders of passengers. And, if you ask me, it’s symptomatic of our society’s increasingly shitty behavior in general. Are we coarser and more unruly as passengers, or as human beings? It’s maybe more of the latter than we care to admit.

Perhaps the best antidote is nothing more than a gradual return to normalcy. Fortunately, that seems to be where we’re headed.