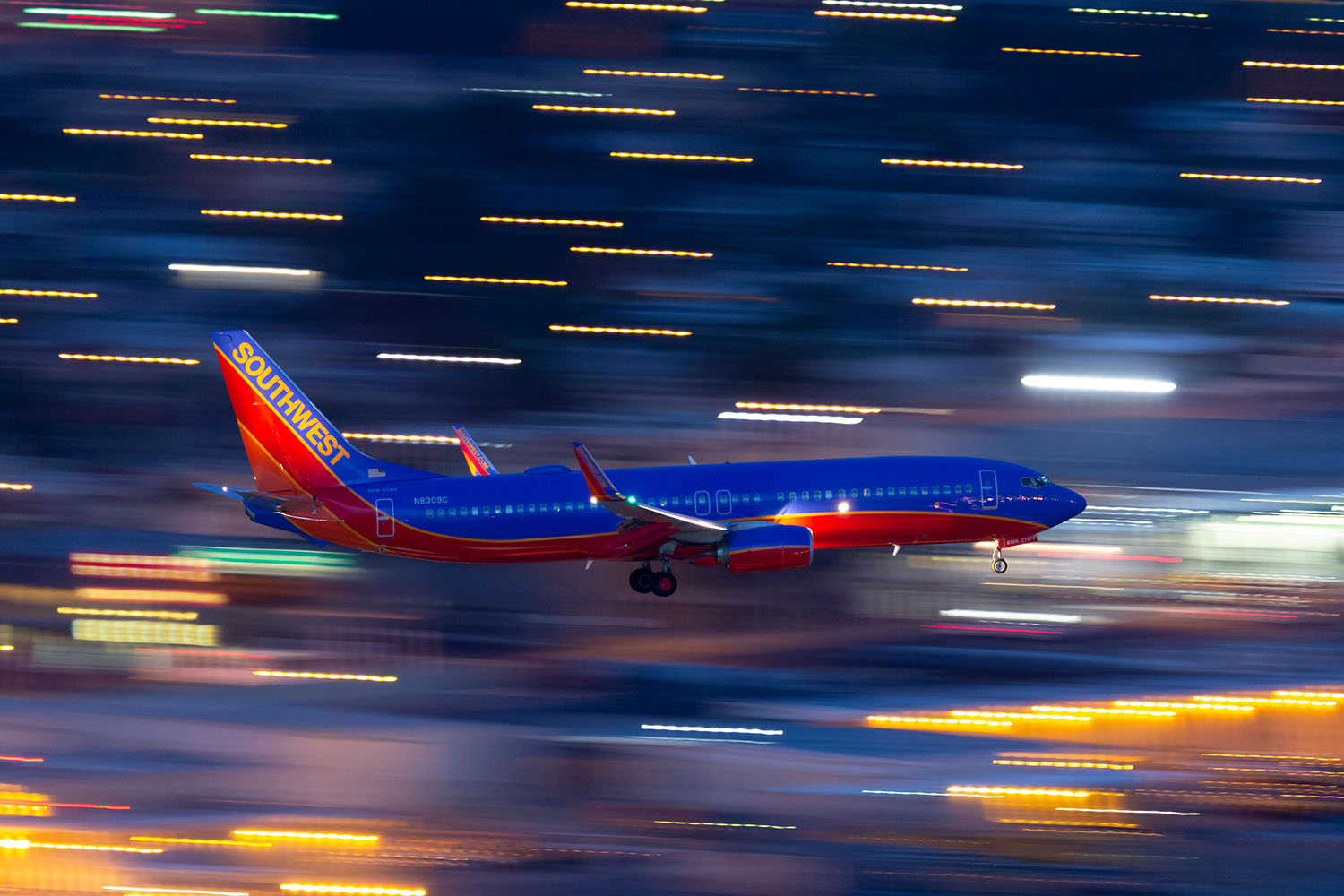 Investigators have closed the books on their inquiry into the death of a Dallas man on the runway at Austin Bergstrom International Airport in May of this year. The man was killed when he walked onto Runway 17R on the evening of May 7 and was struck by a landing Southwest Airlines 737 jet.  A police investigator told Plane & Pilot that that the Austin Police, “…worked in conjunction with Homeland Security to try and establish how the deceased ended up on the runway but were not able to draw a definitive conclusion.”

The medical examiner labeled the death as “undetermined,” though police have classified it as a suicide. APD’s Tara Long told Plane & Pilot that the classification was arrived by using “the totality of the circumstances.”

As we reported shortly after the incident, on the evening of May 7, the crew of a landing Southwest Airlines 737 saw a person on the runway. They then radioed the tower to report the sighting (apparently unaware that the plane had struck the man). The pilot and the tower controller exchanged brief messages after the jet taxied clear of the runway, but all the pilot said was, “We believe there might be a person on the runway.” The tower directed another jet on final to abort its landing and then contacted an operations vehicle in order to look for “someone walking on the runway,” unaware that by then the pedestrian had already been struck by the plane and killed.

The workers sent to look for the intruder on the field found the body of a man on the runway. He was deceased, struck by all indications by the left-side jet engine housing of the 737.

Authorities were at a loss to explain the man’s presence there.  His identity was a mystery, as well. He wasn’t carrying identification, and he wasn’t wearing an airport ID lanyard. There were numerous questions. Who was he? How did he get onto the runway, and why was he there in the first place?

It was several days before authorities identified the deceased as a 22-year-old Dallas, Texas-area man named Junin Ko.

Authorities were unable to determine how Mr. Ko gained access to the airport, which is surrounded by high security fences on all sides. Also unanswered was why Mr. Ko went out onto the runway. Austin Police’s classifying the death as a suicide suggest that as the likeliest reason for Mr. Ko’s walking on to the runway.