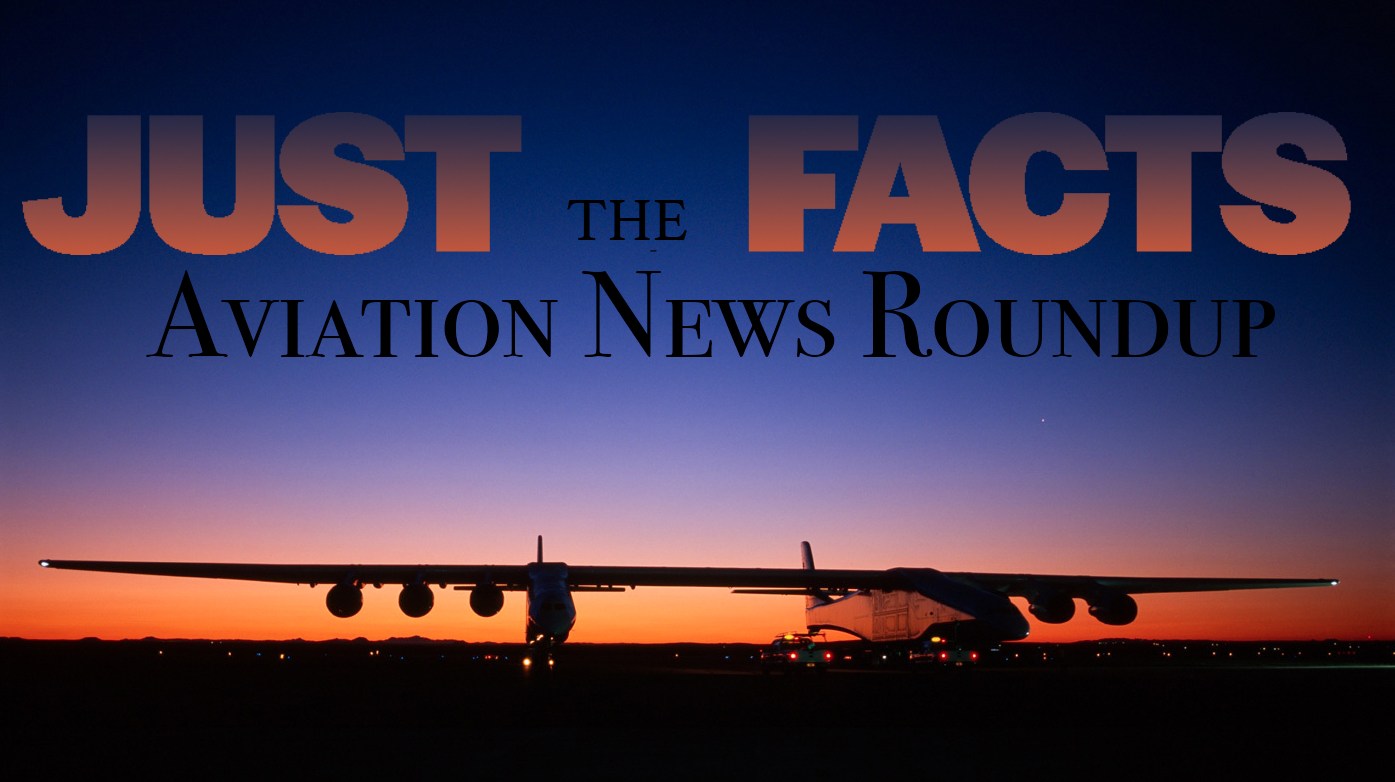 Former Tuskegee airman Brig. Gen. Charles McGee died at the age of 102. He was a highly decorated veteran combat pilot of three wars, and a squadron commander, in addition to being part of the famous segregated World War II Red Tail squadron, which was composed almost entirely of Black men who previously could not have flown for the military.

One of the largest airplanes to ever fly, the Stratolaunch twin-fuselage mother ship,flew for the first time since 2019. The company’s founder, Microsoft co-founder Paul Allen, died in 2018, putting the company’s future in question.

The 5G rollout in the United States by Verizon and AT&T caused disruption across business and commercial aviation, with numerous reports of false radar altimeter readings causing false alerts and much confusion. The telecommunications firms separately announced they would not activate service at towers near airports, at least temporarily.

Airbus distributed a 20-item list of potential problems that pilots of its aircraft might encounter with anomalous radar altimeter readings, some but not all of which could be rectified by hand-flying the aircraft.

Enstrom Helicopters closes its doors today after announcing earlier this week that it was shutting down operations and entering bankruptcy. The Menomonee, Wisconsin,-based helicopter maker had been in continuous operation since 1959. It wrote in a press release that it was aware of a number of other businesses interested in buying the company’s assets and resuming operations.

In the good-news-can-also-be-bad-news category, sales of used business jets smashed previous records, according to Asset Insight. The analyst’s findings included that inventory was lower by half and that sales prices were at an all-time high, with many aircraft being sold above asking price.

The NTSB recommended to the FAA that it require carbon monoxide detectors in all enclosed cabin aircraft with reciprocating engines. Accidents believed to have been caused by carbon monoxide infiltration of the airplane account for slightly less than one per year. The FAA can choose to act upon the NTSB’s recommendation in whole, in part or decline altogether to make new rules.

Pipistrel announced a new model, the Explorer, already certified by the European Union, including approvals for commercial operations, including glider towing. The Explorer has a novel feature, a haptic stall warning alert to warn pilots about an impending stall. Unlike stick shakers, which vibrate the entire control device—usually a control column—Pipistrel’s ingenious device gets the same message across cheaply and with no potential effect on the flight controls.