Aviation Sales Numbers Down In First Half Of 2020 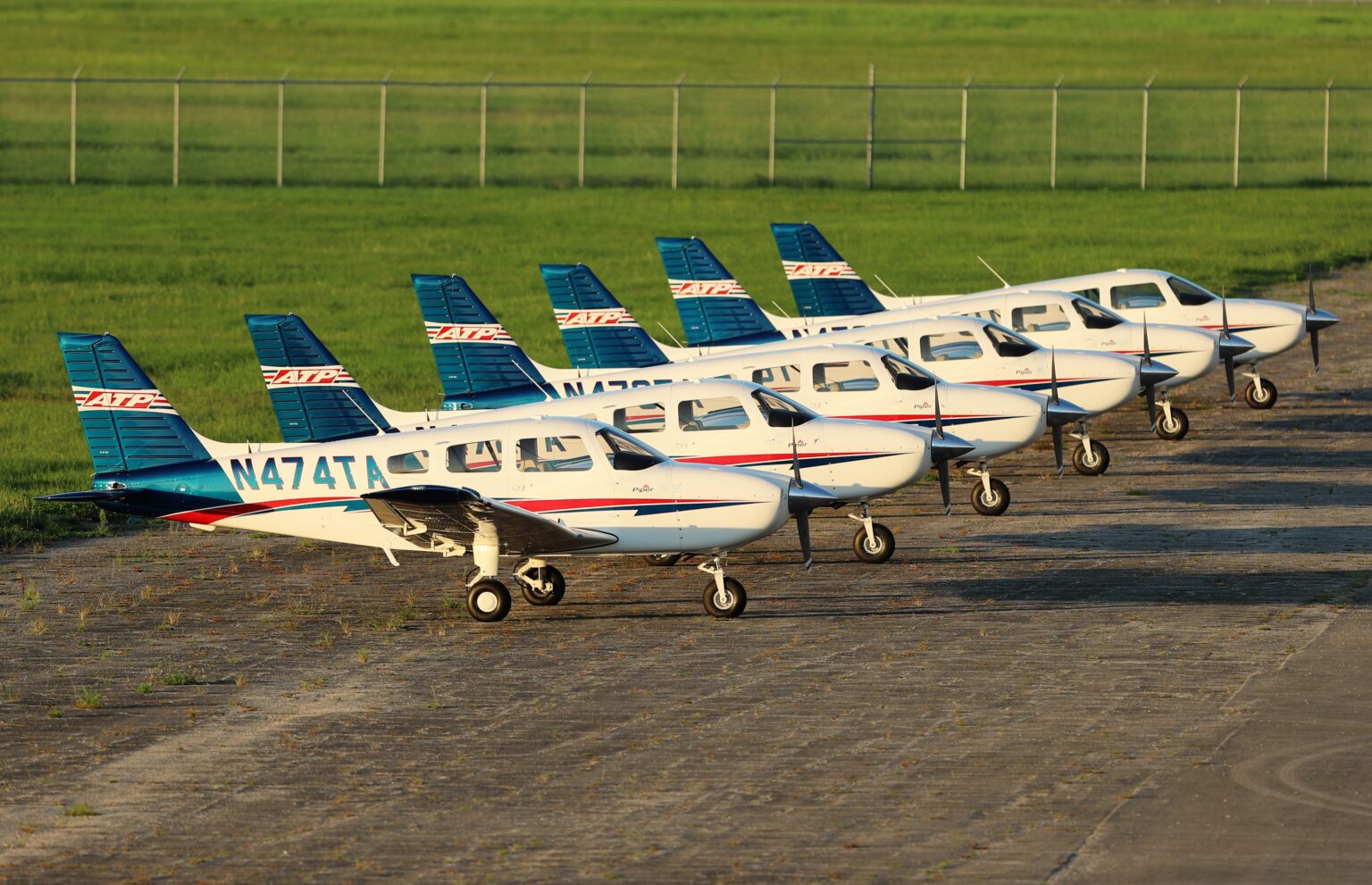 The General Aviation Manufacturers Association came out with the first-half numbers for GA plane sales, and as you might have expected, they were significantly off of last year’s marks, though certain segments fared far worse than others.

Sales of piston-powered aircraft were off, with 497 singles and twins being delivered (deliveries and not sales are what count) to customers in the first half, 219 of them in Q1 and 278 in Q2, which was a decline of 13.3% from the same period last year—the kind of dip that isn’t uncommon year to year even without multiple crises affecting the United States. And with the fourth quarter often being the busiest sales period of the year, it’s not hard to imagine that the segment might recoup some of those presumably postponed purchases later this year.