Can A Propeller-Driven Aircraft Break The Sound Barrier? 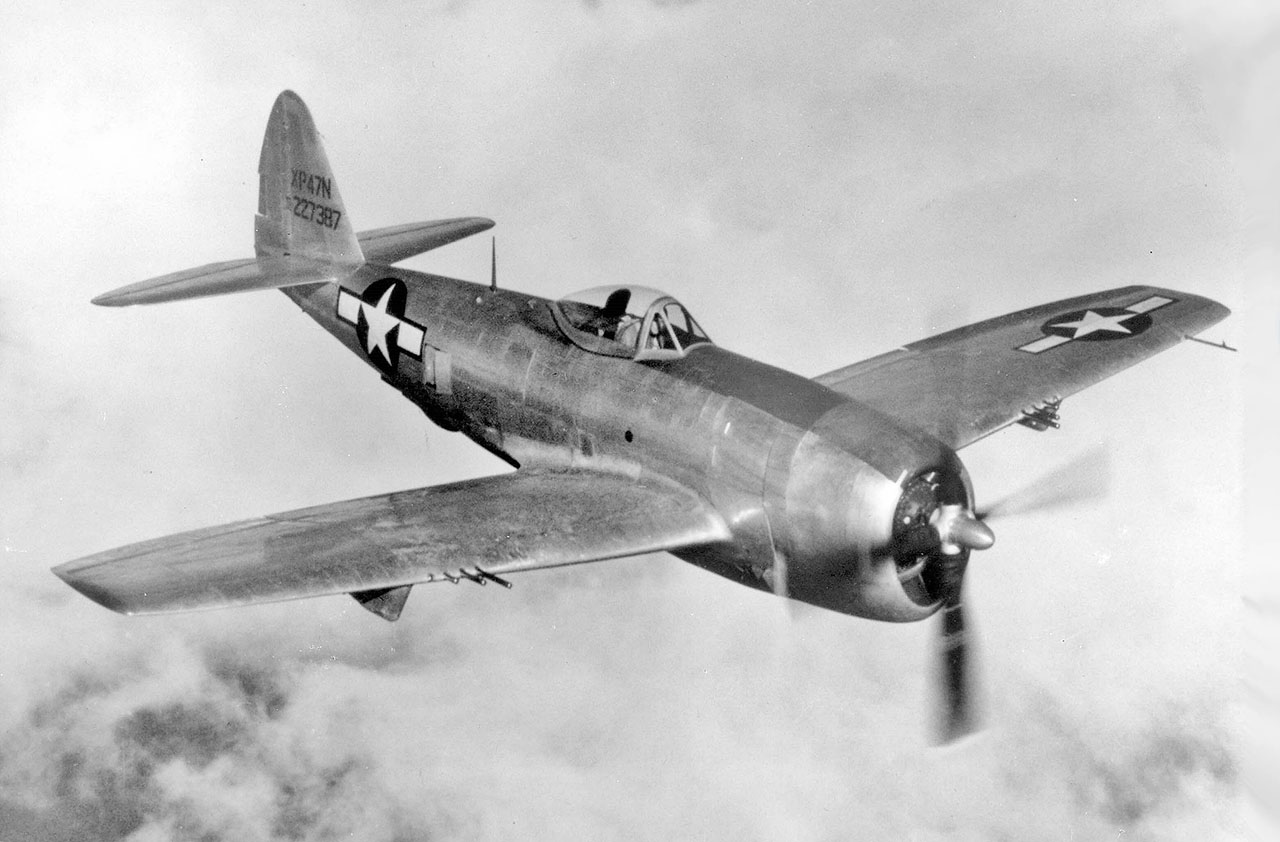 When Chuck Yeager first broke the sound barrier in 1947, it was one of the coolest moments in aviation history, even if it did take a while to be revealed to the public at large. The impressive feat was accomplished in the experimental Bell X-1 rocket plane, nicknamed “Glamorous Glennis” after Yeager’s wife. Designed with a streamlined fuselage and thin, unswept wings, the X-1 was dropped from the bomb bay of a Boeing B-29 Superfortress at 25,000 feet. From there, it rocketed to 40,000 feet and broke the sound barrier at 662 mph. In the years that followed, major advancements were made in supersonic aircraft technology. Yet, to date, propeller-driven aircraft have been left puttering slowly, subsonically behind.

In aviation, the speed of sound refers to how fast sound waves travel through air during current atmospheric conditions. On a dry day, with temperatures at 68°F, this speed is 761 mph. The lower the temperature, the lower the speed of sound, and vice versa. In order to exceed this speed, an aircraft must be able to overcome the large array of adverse aerodynamic effects created by transonic air movement. These effects include shockwaves, turbulence, friction-generated heat, and a significant increase in drag. Together, they form a barrier dramatically reducing aircraft performance and making it difficult, and often impossible, for any additional speed to be gained. If an aircraft can break through this aerodynamic barrier, better known as the sound barrier, then a sonic boom is produced.

To be able to successfully break through the sound barrier, an aircraft’s engine and airframe must be designed to overcome the adverse effects of supersonic flight. Wingspan must be limited but wide enough to remain aerodynamically efficient at slower speeds. The airframe must be able to withstand the intense heat that is generated from friction as air rapidly flows across its surface. Additionally, the engine must be able to produce enough thrust to counter significant drag.

In the early days, supersonic flight was restricted to aircraft with rocket-powered engines, but the engines had a high fuel burn rate that resulted in short flight times. Turbojets were better suited to the mission, given their better fuel efficiency, but did not produce the necessary thrust. In the end, aircraft designed for supersonic flight were equipped with afterburner-fitted turbofan engines. This combination allows aircraft to meet the thrust requirement while also enabling longer flight times, as higher fuel burn is able to be restricted to only times when extra thrust is needed—such as during supersonic flight. Today, some planes can go supersonic without afterburner. Progress!

NASA’s predecessor, the National Advisory Committee for Aeronautics (NACA), believed that it was possible for propeller-driven aircraft to break the sound barrier eventually. In the 1940s, NACA invested heavily in new designs for propellers through a high-speed propeller research program. Over time, it was able to design propeller blades capable of reaching Mach 1.0. This was accomplished by shortening and thinning the blades, sharpening the leading edges, minimizing camber, and increasing the blades’ angles.

“Even if the planes could handle the powerful shockwaves generated or push through transonic drag with enough thrust to maintain lift, the noise level alone seems prohibitive.”

While the change was an overall success, parts of the blade would reach supersonic speeds before others. This was problematic for two reasons—first, sonic waves are created when an object nears the speed of sound. Because the blades were reaching Mach 1.0 unevenly, they were creating pockets of sonic waves powerful enough to destroy the propeller. Second, another problem was noise. Propeller-driven aircraft are loud enough, but when those spinning blades reach supersonic speeds, the noise level generated becomes a threat to the structural integrity of the aircraft—and its pilot.

The propeller-driven XF-88B Voodoo, which was fitted with turbojets and a T-38 turboprop engine, was NACA’s experimental aircraft of choice. Unfortunately, just as it was on the brink of success, the agency abandoned the project. By this point, Yeager had made history, and advancements in jet engine technology had effectively crushed any interest in high-speed propellers.

Perhaps the obstacles to achieving supersonic flight in propeller-driven aircraft are simply too high to overcome. Even if the planes could handle the powerful shockwaves generated or push through transonic drag with enough thrust to maintain lift, the noise level alone seems prohibitive. To date, the closest a prop-driven aircraft has come to breaking the sound barrier was in 1944, when a Spitfire in a dive reached Mach 0.92—much controversy surrounds this and other claims, so take it with a grain of salt. One additional catch; the Spitfire’s propeller had broken off, so it was technically a glider at the time it reached that speed. Otherwise, the fastest speed on record for a propeller-driven aircraft is Mach 0.71, accomplished by the Tupolev Tu-114.

Theoretically, if they are carefully designed with powerful enough engines, it remains possible—even if not probable—that propeller-driven aircraft could one day exceed the speed of sound. NACA was close to success, after all. While it may seem pointless to continue exploring the possibility given the ease and frequency at which jet-powered aircraft now break the sound barrier, soaring fuel costs have actually resparked some interest. So, who knows, maybe one day we can create sonic booms on our $100 hamburger runs!

The “crack” sound made by whips is actually a sonic boom! It is generated as the tip of the whip exceeds the speed of sound.

Who Was the First Supersonic Pilot?

Take our quiz to see how much you know about supersonic flight!