Clipper Conclusion: The Fall of Pan Am, 30 Years Later

IT WAS thirty years ago, on December 4th, 1991, that Pan American World Airways ceased operations.

Pan Am’s firsts, bests, longests, mosts, and whatever other superlatives you might come up with, are untouched, and untouchable. Its achievements include conquest of the Pacific Ocean and launch of both the 707 and 747, the two most influential jetliners of all time. Founded and led by a visionary entrepreneur from New Jersey named Juan Trippe, the airline’s network would reach into every nook and corner of the planet, its blue globe logo among the world’s most widely recognized trademarks. It was the only airline to have its own Manhattan skyscraper — the Walter Gropius-designed Pan Am Building, soaring over Grand Central Terminal.

The carrier’s slow and ignominious decline, punctuated by the sales of its most valuable assets and — for a final coffin nail, the Lockerbie bombing — is a tale of hubris, poor management, the volatility of a deregulated airline industry, and plain old bad luck. Most agree that the final chapter began around the time of the disastrous merger with National Airlines in 1980. Six years later Pan Am would sell its Tokyo-Narita hub and Asian routes to United. Four years after that, its transatlantic network was handed over to Delta. The airline’s winnowed remains stumbled on for another year or so. 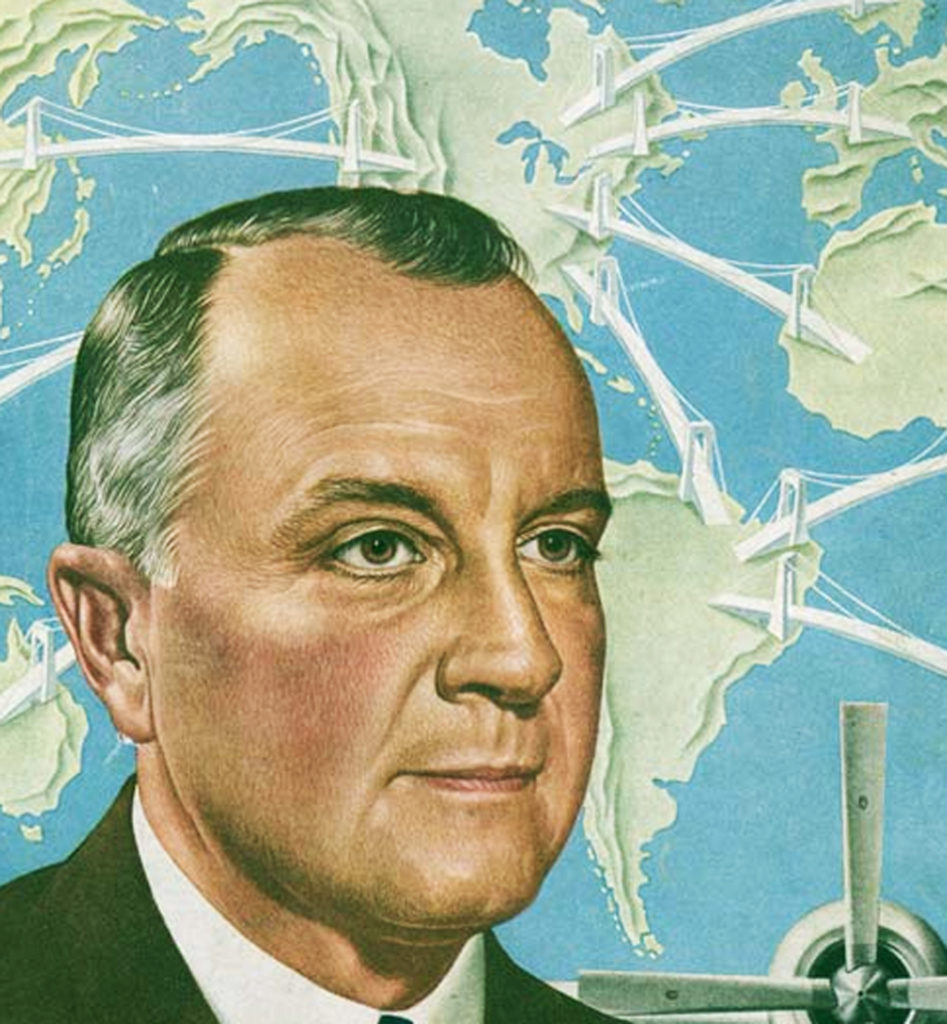 “Now the world is every man’s oyster,” Juan Trippe once said.

December 4th, 1991, was a Wednesday. I was laying over that night in a Sheraton in Burlington, Vermont. I almost never watch television in hotel rooms, but this time, for some reason, I had the news on. Suddenly the story broke.

Pan Am’s final flight was a Boeing 727 from Barbados to Miami. Which was fitting, I guess. South Florida is where it all began, 64 years earlier, on a route from Key West to Havana.

For pilots, a job with Pan Am was once the most prestigious and glamorous job in aviation. By the end, though, they weren’t paying very much. I never had the chance to apply. On the day the carrier fell, I was a young Beech-99 captain still cutting his teeth. Working for a major carrier wouldn’t be a realistic option for several more years.

I was, however, lucky enough to have flown Pan Am a handful of times, including trips from Frankfurt to JFK on a 747, and from JFK to Rio de Janeiro on an L-1011. I also was a semi-regular customer on the Pan Am Shuttle between Boston and New York in the months before the shut-down. And, one of my most cherished memories is the day I spent plane-spotting on the roof of the Pan Am “Worldport” (later known as boring old Terminal 3) at Kennedy, as a seventh-grader in 1979. 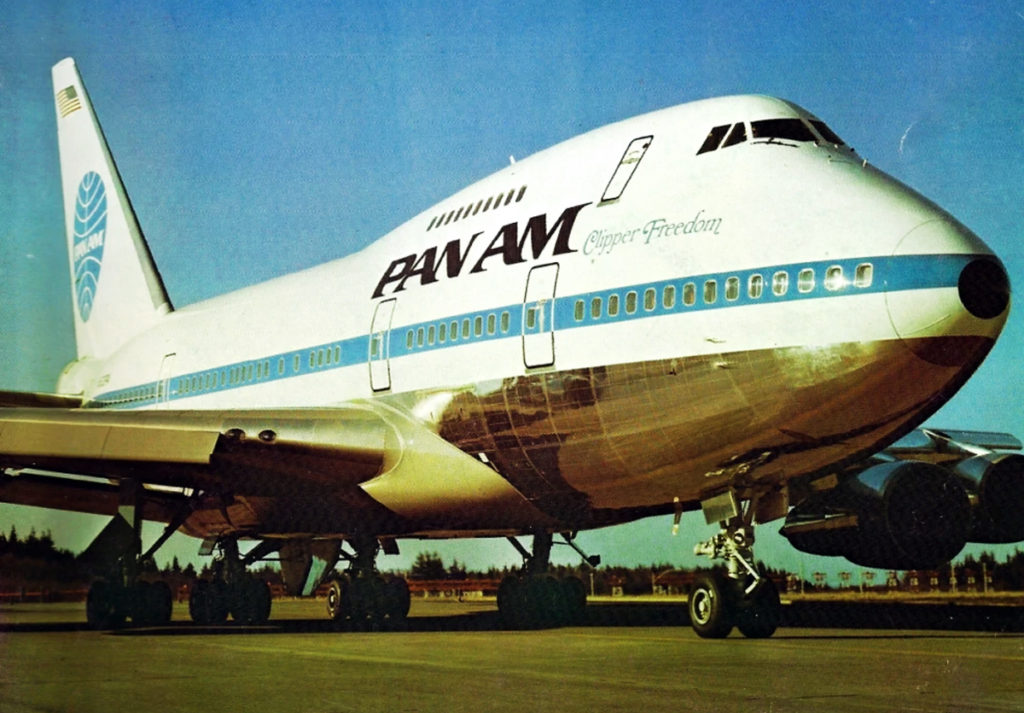 There have been plenty — some would say too many — hardbound homages to the legacy of Pan Am. Most of these are pretty awful (crudely written flight attendant memoirs and such), but two are outstanding:

The first is Barnaby Conrad’s elegantly documented and superbly illustrated chronicle, Pan Am: An Aviation Legend. Not to detract from Conrad’s prose, but the photos and artwork are what make this volume special. The double-page spread of the flight attendants in the doorway of the “Clipper Freedom” is my favorite, along with the shot of the Beatles at Idlewild, coming down the stairs of the 707. This a fantastic book not merely for airline enthusiasts, but for any student of the history of 20th-century America.

The second is Matthias C. Hühne’s Pan Am: History, Design & Identity. So much of airline history has been told graphically — in the liveries, travel posters, promotional brochures and advertising copy of the world’s great airlines. It’s amazing, the level of attention and resources airlines once devoted to the finer points of their branding, and how spectacular so much of it was. This is particularly true with Pan Am.