The chances of Boom Supersonic making good on a supersonic airliner are long, though they just got at least a little shorter with the rollout of its XB-1 supersonic demonstrator. The 70-plus-foot-long testbed is powered by a pair of GE J85 engines, and it utilizes a mix of materials, including some really high-tech composites. The aircraft, for obvious reasons won’t feature a true-to-final form flight deck or passenger cabin, but it will allow the company to explore the realities of flying a supersonic aircraft, that is if it makes it to actual flight testing, which the company says it plans to do sometime in 2021. Regardless of what you think the chances are, the scale demonstrator is inarguably a cool project. Here are some slick pics courtesy of Boom. 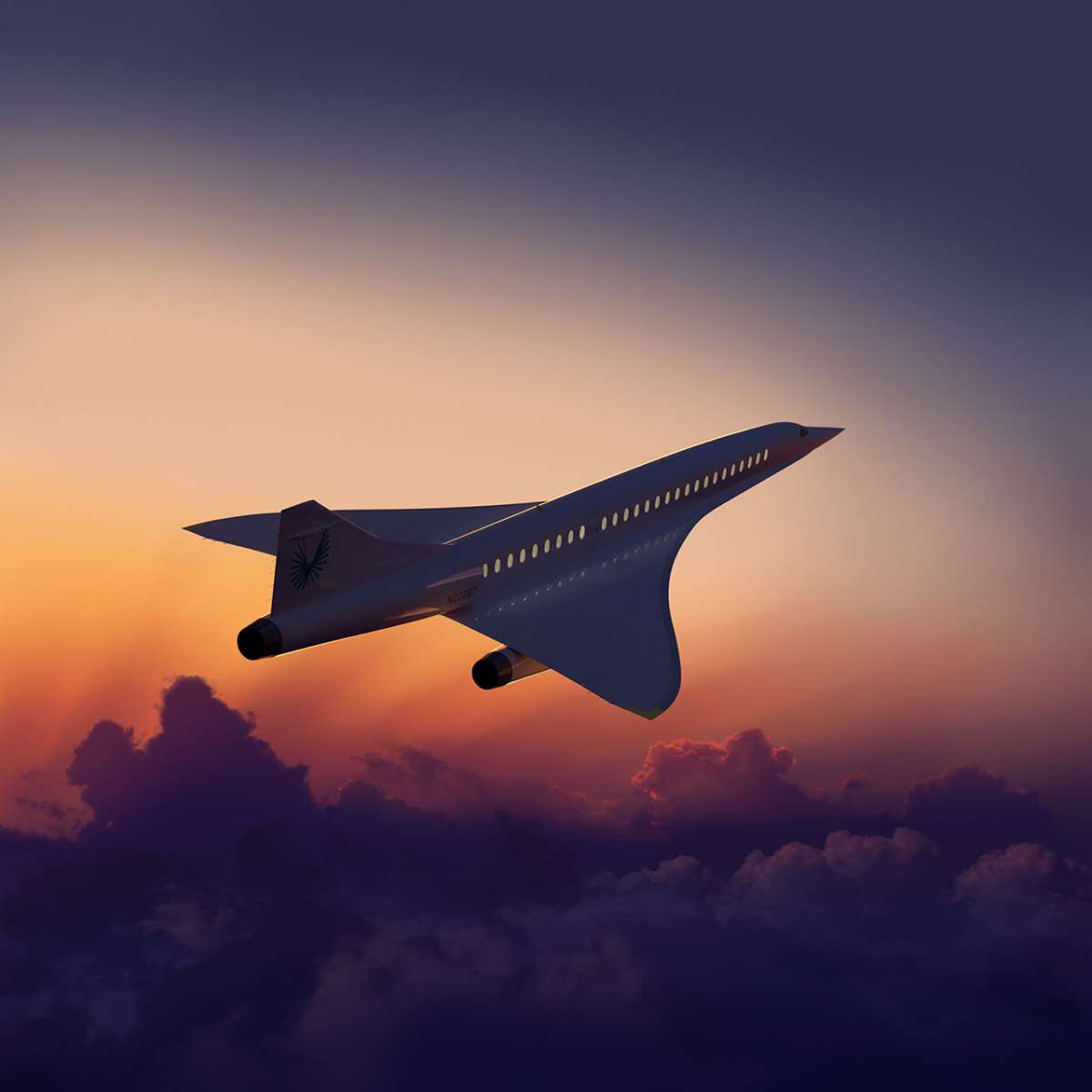