EAA Rips FAA On Its New Interpretation Of Training In Experimental, Limited and Primary Category Aircraft

Home How to Become a Pilot EAA Rips FAA On Its New Interpretation Of Training In Experimental, Limited and Primary Category Aircraft

by adminJuly 10, 2021July 10, 2021Leave a Comment on EAA Rips FAA On Its New Interpretation Of Training In Experimental, Limited and Primary Category Aircraft 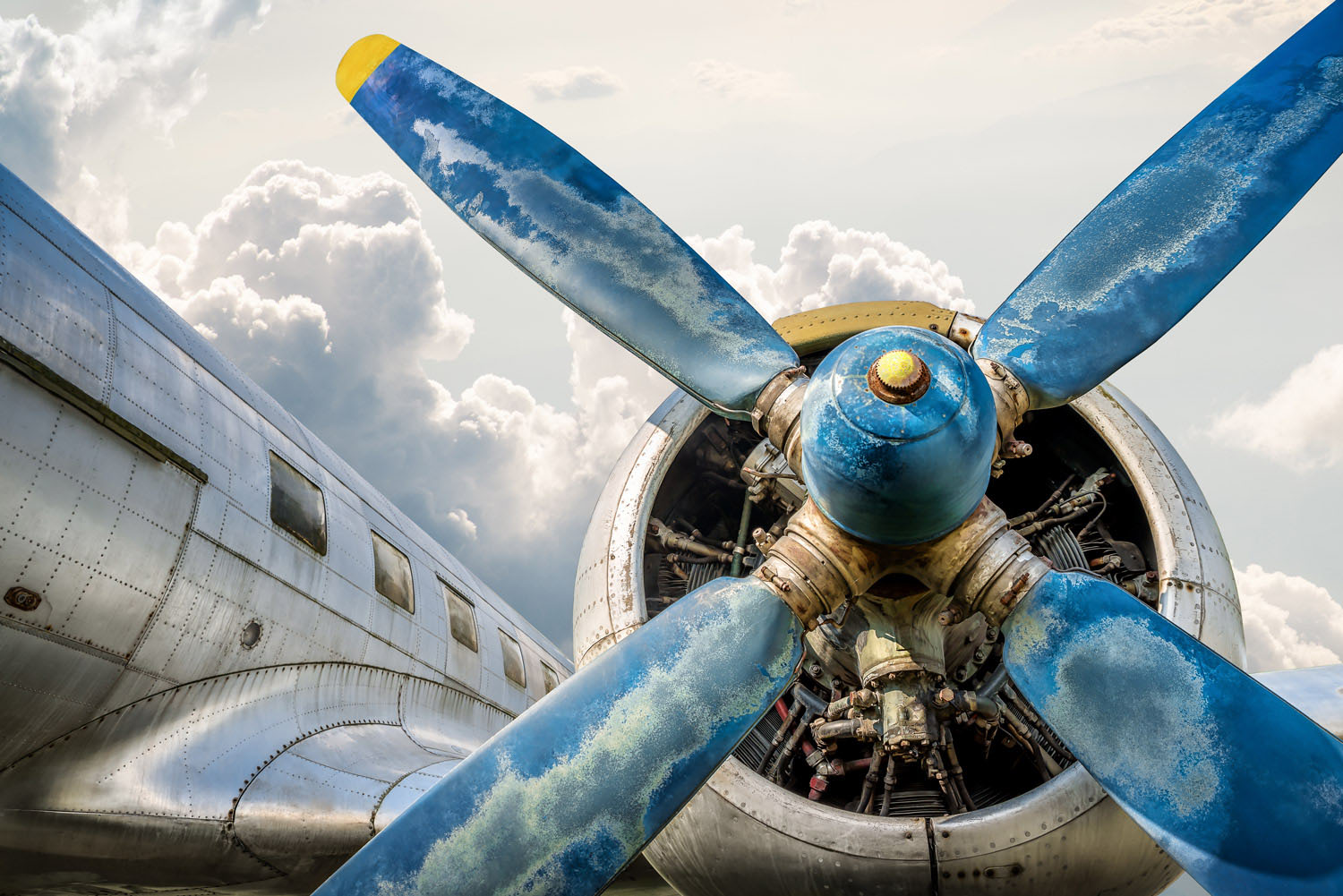 The FAA has released a yet-to-be published letter addressing training in Limited, Experimental and Primary Category aircraft, and the EAA is (rightfully) hopping mad about it.

When Plane & Pilot’s Jeremy King wrote a piece about an alarming ruling by a judge in the case of a Florida warbird operator charging for instructional flights in a vintage Curtiss P-40, we had no idea how big a deal it would become. In essence, that judge found that, in stunning contrast to the FAA’s longtime interpretation of the regs, instructors charging for their services was a commercial use of the plane. The FAA had always interpreted the transaction as being for the instruction and not for the use of the plane, which allowed instruction pretty much regardless of the category. The instructor was not operating the plane; the owner was, so instructors could charge for their services despite the restrictions for commercial use stated in the regulations for those categories.

In the FAA letter, the agency calls for instructors to get a letter of deviation authority (LODA) before providing training in aircraft affected by the ruling, guidance that would adversely affect tens of thousands of planes and pilots who previously could conduct training without such a letter.

While the FAA admitted a “disconnect” between this new and previous guidance on the subject, it failed, said EAA in a press release about the new policy, which it described as a “stunning turnaround,” to acknowledge the scope of what EAA called a radical change.

The new system, which the EAA called “cumbersome,” requires applicants to get a LODA for their purposes via an email system the FAA is just now creating to handle the expected rush of applications. The ruling is expected to go into effect next week, just two weeks before AirVenture, which will surely create issues of compliance for many pilots and owners of Limited and Primary Category aircraft especially, as the regs for these categories, said EAA, don’t allow for LODAs.

You can read here the full text of EAA’s response to the complicated upending of longstanding rules.

The EAA summed up its view of things, writing, “Under no circumstances is a private individual who receives training their own aircraft detrimental to safety. EAA will continue seeking a rule change or legislation to permanently restore the longstanding and common sense “facts on the ground” for the GA community.”

Pelton concluded by writing, “This entire episode is a scary example of how new interpretations of the regulations can upend the entire community. While this short-term fix allows operations to continue, it never should have come to this point. Creating more than 30,000 new LODAs and exemptions is a paperwork exercise that does nothing to advance safety.”

Aviation Alphabet Concerned About Future Of Warbird Flying And Other Segments