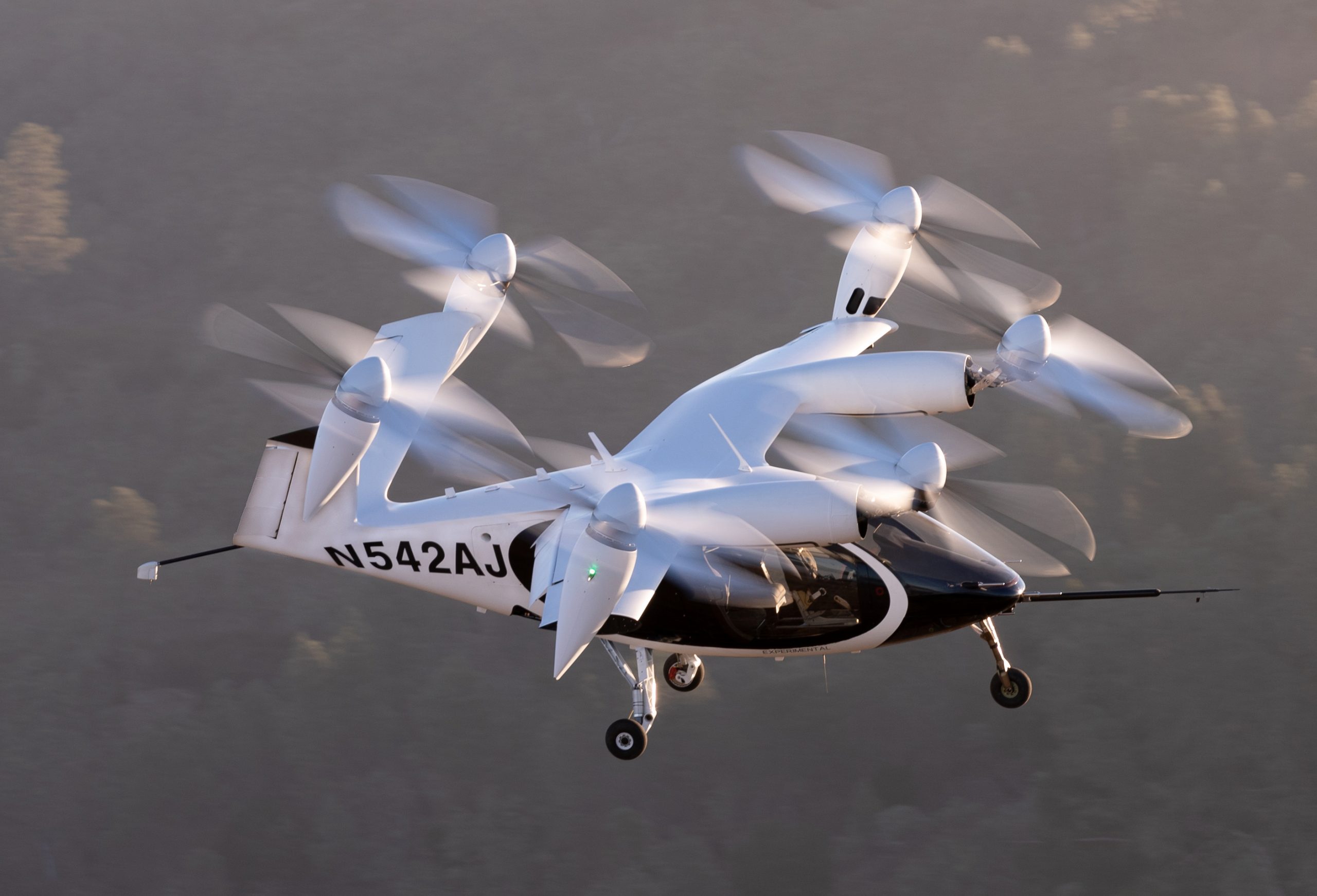 The FAA has published a special rule to give Joby Aviation a pathway to certify its vertical lift urban aerial mobility aircraft, which we today learned has a name, the Joby JAS4-1, though it hardly rolls off the tongue.

Neither will the certification standard. The smorgasbord of regulations the FAA drew from in creating what it refers to as “Special Class Airworthiness Criteria” is all over the map of Federal Aviation Regulations (FARs), including those for helicopters and fixed-wing and powered lift aircraft, because the JAS4-1 (pronounced, perhaps, “Jazz For One”) is all of those things and more. The proposal, published on Tuesday in the Federal Register, gives commenters 30 days to point out issues with the cert standard, which is not a lot of time when you’re trying to envision the potential airworthiness issues that such a craft could face.

The approach underscores the difficulty the FAA faces when confronted with novel aircraft, like the JAS4-1, as existing certification standards were created, for the most part, for aircraft that predated the codifying of the standards. An exception is the Powered Lift Category, which was created in response to the emergence of tiltrotor craft, like the Bell-Boeing V22 Osprey and its commercial offshoot, the smaller AW609, intended for corporate and private use. That latter craft is still not certified after nearly two decades of development, which itself underscores the difficulty of such programs.

Joby has admitted that its previous timetable—it was going to certified and would have been carrying passengers by now in the company’s earlier estimates, which Joby has updated at least a couple of times. Today, it says it expects the JAS4-1 to enter revenue service sometime in 2025, a timetable that’s still extremely aggressive, especially considering that the rules for it getting FAA approval are still at least 30 days from being published.

Why New Airplanes as We Know Them are Over