by adminMarch 5, 2021March 5, 2021Leave a Comment on FAA Employee Charged After Self-described “Treason And Espionage” 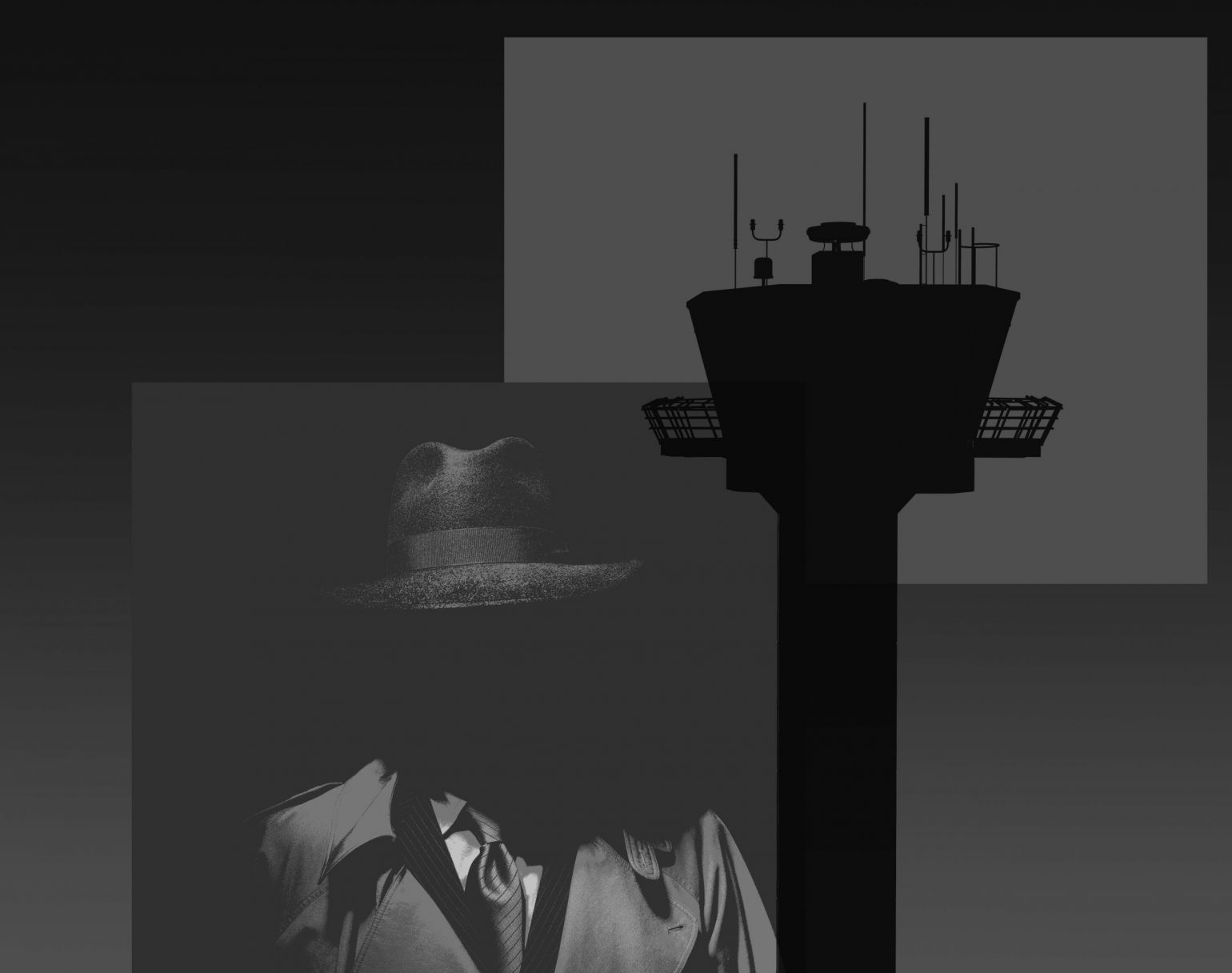 In a bizarre legal case that has observers scratching their collective heads, Brian J. Booth, a 38-year-old member of the FAA’s Enforcement Division, is charged in Washington, D.C., with illegally releasing to foreign governments the names and addresses of pilots and mechanics whose certificates had been revoked for security reasons. According to information included in a plea agreement filed Feb. 10, Booth asked ambassadors from Germany, France, and China for $27.7 million and asylum status in return for acts of “treason and espionage”—allegedly Booth’s own words.

The alleged plot shaped up this way:

In July, Booth sent letters to the three nations’ embassies in Washington disclosing the names of pilots and mechanics to whom he had been assigned to send letters of revocation. In the letter to the German ambassador, Booth said the Department of Homeland Security and FAA had been tracking “suspicious people” that they considered to be “terrorists…who do not go through security checks at airports.” He wrote, “If the United States won’t do a thing about it, then I will!”

The letter concludes with directions for accessing his list of 25 “individuals and companies that are committing terrorist activities against your country!” and the following shocking acknowledgement: “I am selling this information. I am committing Treason and Espionage! I expect to be paid and to seek asylum to your country, no questions asked!”

The letter addressed to the Chinese embassy was returned to Booth’s the defendant’s home, where his wife opened it and contacted authorities.

The defendant’s employment status with the agency remains unclear. An FAA spokesman told The Daily Beast, “The FAA is aware of Mr. Booth’s guilty plea and is taking appropriate action.”