Home How to Become a Pilot FAA to Air Passengers: Zero Tolerance For Disruptions 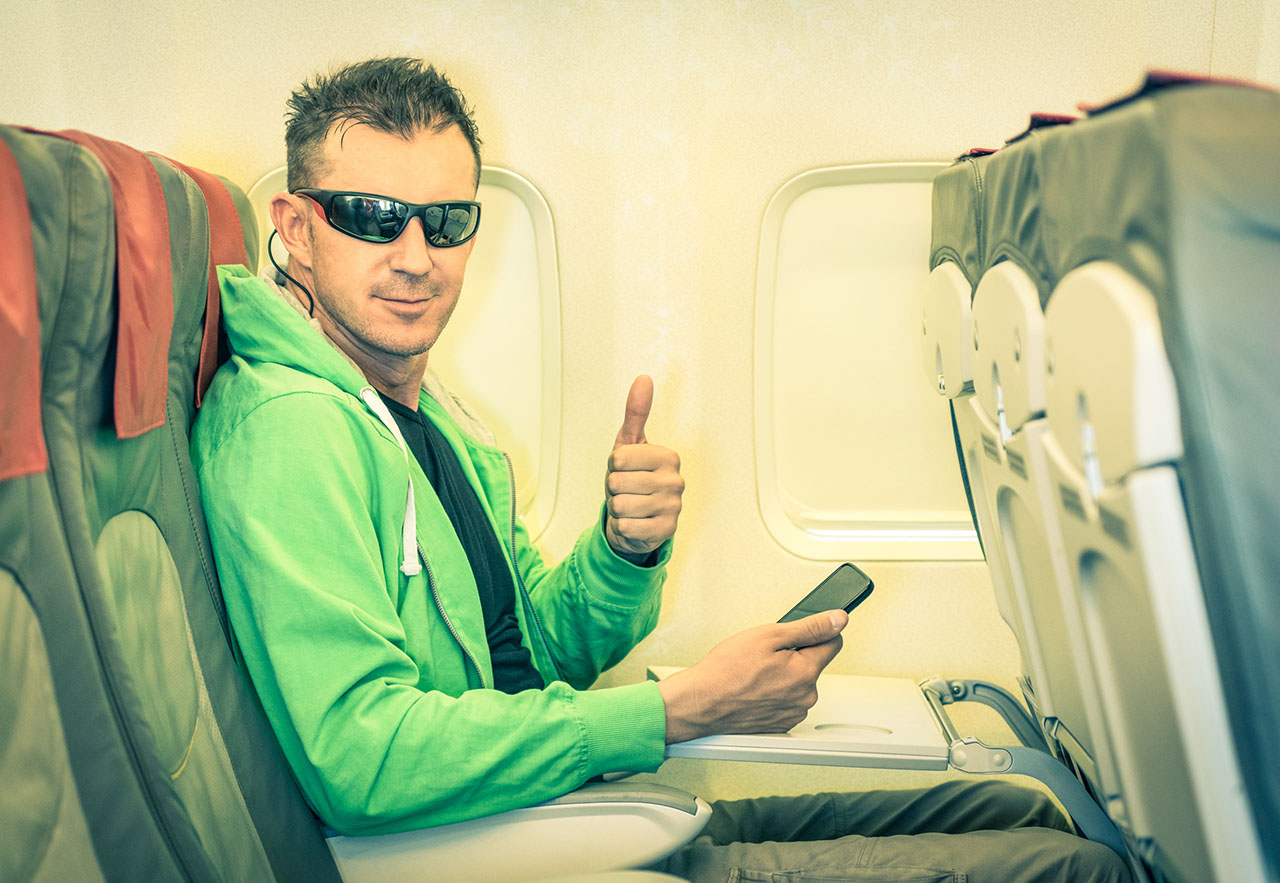 FAA Administrator Steve Dickson took the remarkable step of personally warning passengers on upcoming flights that the FAA would have “zero tolerance” for disruptive behavior, including everything from attempting to intimidate or threaten air crew to interfering with their duties. It’s all part of efforts to police passenger conduct for the upcoming inauguration of President-elect Joe Biden, next Wednesday, January 20, 2021.

While this might sound like one of those toothless be-on-your-best-behavior mom-and-dad lectures, the FAA is emphasizing that it’s not. In the past, the agency has always issued warnings to disruptive passengers before throwing the book at them. Now, it insists, it will not issue first warnings but will instead go right to the enforcement phase, with fines of as much as $35,000 and possible criminal prosecution, as well.

The action is in response, at least partially, to complaints and concerns from airlines and air crew about passengers they identified as Trump supporters who behaved, they said, in threatening ways toward flight attendants, including refusing to don masks, as the airlines require in the passenger cabin. One airline will refrain from serving alcohol on flights to and from Washington, D.C, and another has asked Homeland Security to put rioters from the January 6th storming of the U.S. Capitol on the no-fly list.

A number of other episodes, including harassment of elected officials, including Senators Lindsey Graham (R, SC) and Mitt Romney (R, UT), and targeting air crew personnel of color with racial taunts, are reportedly part of the cause for concern, as well.