Home How to Become a Pilot FAA To Approve Electric Motors 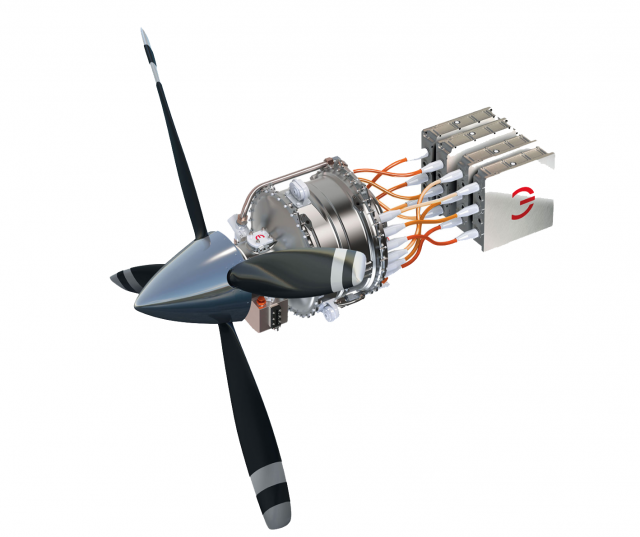 The FAA published special conditions for the MagniX’s magni350 and magni650 electric motors. In case you were wondering, the FAA is just getting around to doing this, and in all fairness, they haven’t had an application for such engines, like ever. MagniX applied for certification in 2019. The Special Conditions will take effect on October 28, 2021. And while the FAA says these special conditions are specific to these two applications, in the past, the agency had relief on its prior work for developing and approving new technologies.

More than two years ago, MagniX applied for type certification for the two engines for use in converting existing aircraft—they’re currently working with an Experimental electrically powered de Havilland Beaver as part of a project to introduce electric motors into commercial service. And the idea makes sense, at least in some ways, because smaller charter aircraft, like the Beaver, typically fly shorter distance and duration routes, though operators would need to address recharging time concerns.

In its preamble, the FAA discussed the MagniX engines as novel technology, which is pretty silly sounding, though it’s an FAA requirement for it to issue special conditions. So even though the electric motor has been with us since 1834, the FAA is only getting its regs wrapped around the idea.

It’s more complex a system than many might imagine, and the questions raised during the issuance of the Special Conditions are complicated. For instance, on a conventional, combustion engine, the fuel system is certificated as part of the aircraft, not the engine’s system. Which makes sense for combustion engines, we agree. But ownership of the system, should be that of the power generation manufacturer, and dividing things up could prove sticky down the line.

The FAA did stress that these special conditions apply only to MagniX’s two engines for which it applied for type certification, a necessary step before they could be used commercially, and the FAA’s issuance of those conditions indicates that we might just have electric charter planes sooner than most of us thought.