FAA Tries To Ruin Flying: Congress Steps In, Again. What The Heck Is Going On?

Home How to Become a Pilot FAA Tries To Ruin Flying: Congress Steps In, Again. What The Heck Is Going On? 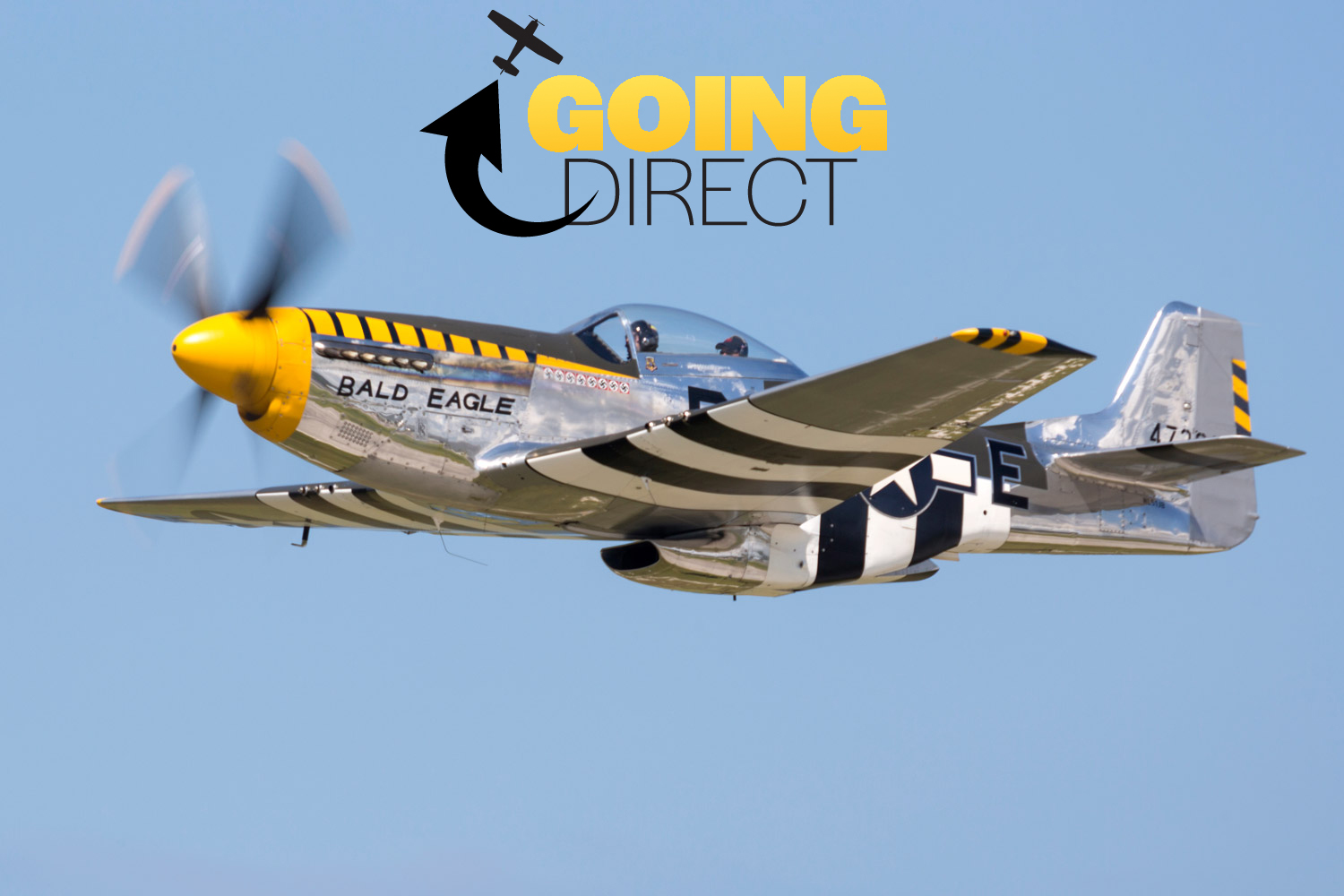 Congress is stepping in to override the FAA’s remarkably tone-deaf reinterpretation of the rules behind training in three categories of aircraft, Primary, Amateur-built and Limited Category. These categories represent many thousands of aircraft and even more pilots and instructors who are already being adversely affected by the new reading of the regs, which have been working just fine for 60 years!

To refresh your memory, although it’s seared in mine, a judge in Florida ruled that offering training in a Limited Category aircraft was, in a regulatory sense, the same thing as offering carriage. That meant, you can’t do it, that is, without getting a Part 135 certificate, which is so elaborate and expensive an undertaking that almost no instructor could afford to do it. For all intents and purposes, it outlawed flight instruction in these aircraft.

The FAA had the next move, and its course of action was simple: clarify the existing rules and appeal the nonsensical ruling. It was a complete no-brainer. Yet, to the shock and bewilderment of just about everyone in our neck of the aviation woods, the FAA did no such thing. Instead, it chose to affirm the judge’s ruling, essentially admitting that it had gotten it wrong these last many decades. But it got worse. The FAA then decided to create a byzantine system to register and keep track of exemptions for every instructor who wanted to teach in one of these planes. It got even worse still, when the FAA opined that instructing for free was the same as getting paid because of the inherent reward in teaching someone a new skill. It was preposterous. But the FAA agreed.

And to remind you in case you’ve lost track of the madness, the system that this new cumbersome and expensive-to-operate system replaced by the FAA’s newly proposed exemption registry was… wait for it …. nothing. The way the rules were interpreted worked. It kept people safe—flight instruction is a critical element to pilot proficiency—and it needed no special paperwork.

One might be tempted to say, well, the FAA just wanted to create more bureaucracy, and I’d agree, except there are so many examples of the FAA being smart and eliminating expensive approaches to certification that were a detriment to safety.

I think the more likely answer is that the FAA wants control over the data, which is, of course, your data and my data. And if it has to enforce a Rube Goldberg approach to filling a glass of water that replaces the simple pouring of the water in order to wrest that data, well, it is perfectly happy to do that.

And the unintended, at least we think, consequences are beyond troubling, raising questions about the nature of flying for compensation or hire and the possible extension of that broadening of the definition that could have disastrous effects on every one of us.

Congress stepping in with a bipartisan stop hand for the FAA has been done at the urging of AOPA, EAA and others, with some of our regular good guy legislators, including Sam Graves, (R, Missouri) and Kai Kahele (D, Hawaii), taking the lead on it. Its good legislation, and the simplest kind, really, the kind that says, this is a bad idea, so stop it. Things should work this way all the time. The amendment has support in both the House and the Senate, and will likely be included the defense reauthorization bill, which stands an almost certain path to passage.

All of which leads one to ask, if this course of action was so obvious to us pretty much from the beginning of this manufactured drama, why wasn’t it clear to the FAA?