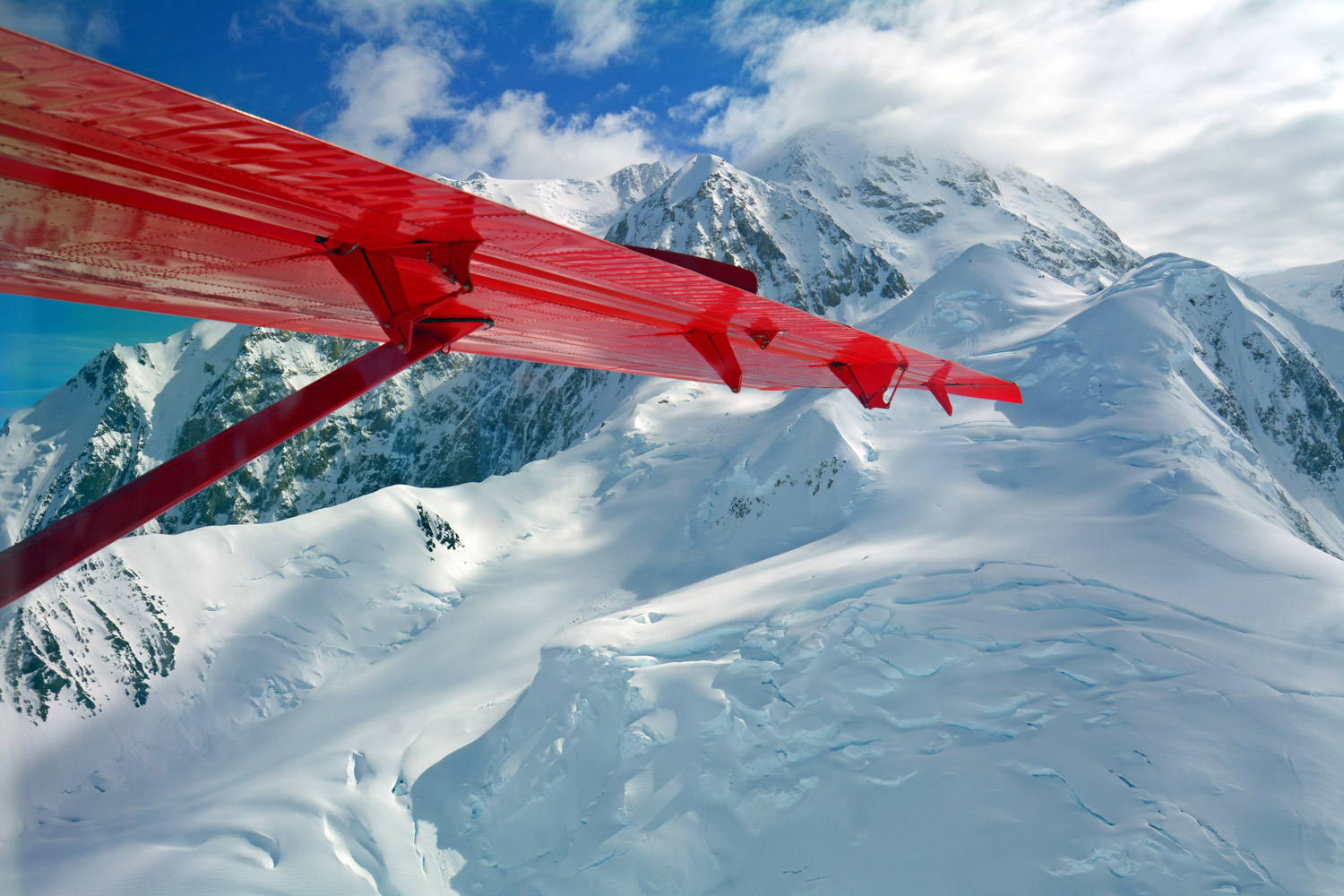 In an open call among stakeholders, the FAA has revealed its plan to improve safety in Alaska, and the great news is that it’s not the usually edict-from-above based approach but a cooperative one that makes use of Alaskan aviators’ wish list for safety upgrades, a thoughtful airspace management plan from the FAA, along with what seems a reasonable focus on equipage with no mandate.

Alaska accident and fatal accident numbers are alarming to most in the Lower 48, but the nature of flying in the geographically extreme and diverse state is different than in any other place in the United States. The accident rate is nearly three times that of Lower 48 states. Then again, the Alaska populace makes more use of aircraft for critical infrastructure than any other—by around three times as much according to some metrics.

Weather reporting improvements top the list of potential improvements, and these are mostly of two kinds, the installation of more and better automated weather reporting systems and the installation of more mountain pass cameras. The biggest danger to flyers in Alaska is the presence of high terrain in places where low weather is also common. Mountain passes are the biggest danger zones, and more and better reporting stations and remote mountain pass camera installations would go a long way toward helping Alaskan pilots know what they were facing ahead of time. These are also, according to the FAA, the two most requested system upgrades.

But they were not the only ones. Navigation and charting enhancements could help pilots know where they are in relation to terrain in low visibility, and it can help them make flight plans using waypoints that today aren’t charted. While it’s true that pilots could create their own custom waypoints, it’s much easier for pilots to use existing charted and databased waypoints, not to mention the due diligence the FAA will do in creating these charted waypoints. Two big thumbs up on this idea.

The FAA’s list of planned or existing updates to navigation aids and procedures is laudable. Included in the agency’s plan were new WAAS approaches with vertical guidance, especially in more remote places, and even more so at airports with challenging obstacles. The FAA is even discussing modifying the criteria it uses to create WAAS approaches, making it easier for the agency to create and approve approaches that will improve safety in places where the previous standards would have disallowed them.

Another bullet point on the hit list is improving satellite coverage and availability through a number of initiatives, none of which will be cheap but all of which will go to give Alaskan flyers more tools to stay safe.

And the FAA is looking to build out new, charted low-level routes around the state.  This would include the resuscitating of outmoded R-routes and the addition of new T-routes, as well.

Another key program goal is to increase the availability of ADS-B data, for both traffic alerts and weather information, though the installation of new ground and satellite hardware, none of which will be cheap but all of which will help keep critical safety information flowing to pilots.

There’s much in the FAA’s plan, but the big takeaway in our view is that the Feds are really listening to Alaska aviators and they are committed to working as a partner to make flying safer in the 49th State.

Lessons Learned About Flying (and about life): About Alaska