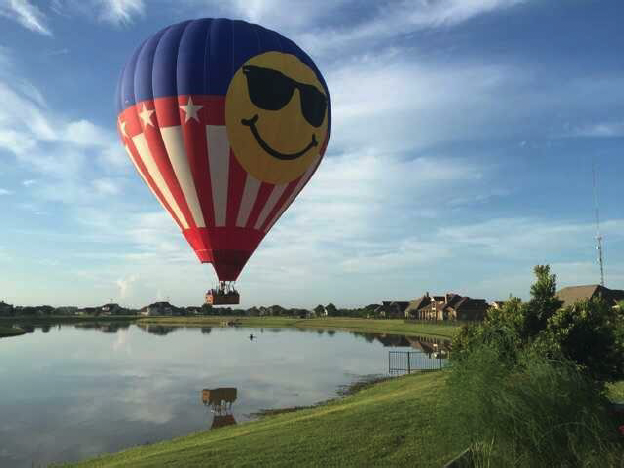 After the 2016 balloon tragedy in Texas, in which all 16 aboard the craft perished after it hit power lines and caught fire, many people, even many in aviation, were shocked to learn that commercial balloon pilots don’t need to have a Class 2 medical. In fact, they don’t need a medical at all, at least not until today, that is. The FAA has adopted a rule requiring commercial balloon pilots to have a Class 2 FAA medical certificate.

The disaster that precipitated the rule change was horrifying. On July 30, 2016, a balloon took off from a small airpark outside of Austin. There was the commercial pilot and 15 passengers aboard. Shortly after taking off on what was to be a one-hour flight, the balloon hit power lines and became engulfed in flames. All 16 aboard were killed.

The NTSB investigation into the crash turned up a series of disturbing revelations, including that the pilot, Skip Nichols, chose to fly despite low ceilings and fog, that he continued the flight into fog (not legal) and above the clouds. The pilot was found to have been taking prescribed medications for depression and ADHD, either of which would likely have prevented him from getting a commercial medical certification, though, again, it was not required at the time of the crash. And the NTSB didn’t establish any connection between the medications and the decision-making process by the pilot.

More pertinent to the investigation was the fact that the pilot had taken other drugs, including oxycodone and valium, both of which can cause poor judgment and motor control, though their use might not have been found during an FAA medical checkup. Also, Nichols had five convictions for impaired driving, which is something that could be found on an FAA exam and would almost certainly have disqualified the applicant. Nichols had also served two prison terms for his drug and alcohol use, but the FAA, which investigated him in 2013, according to a story in the New York Post, was unable to take legal action because three years had passed since his most recent infraction.