Going Direct: Should The Pandemic Change How We Look At Aviation’s Safety Record?

Home How to Become a Pilot Going Direct: Should The Pandemic Change How We Look At Aviation’s Safety Record?

by adminMarch 17, 2021March 17, 2021Leave a Comment on Going Direct: Should The Pandemic Change How We Look At Aviation’s Safety Record? 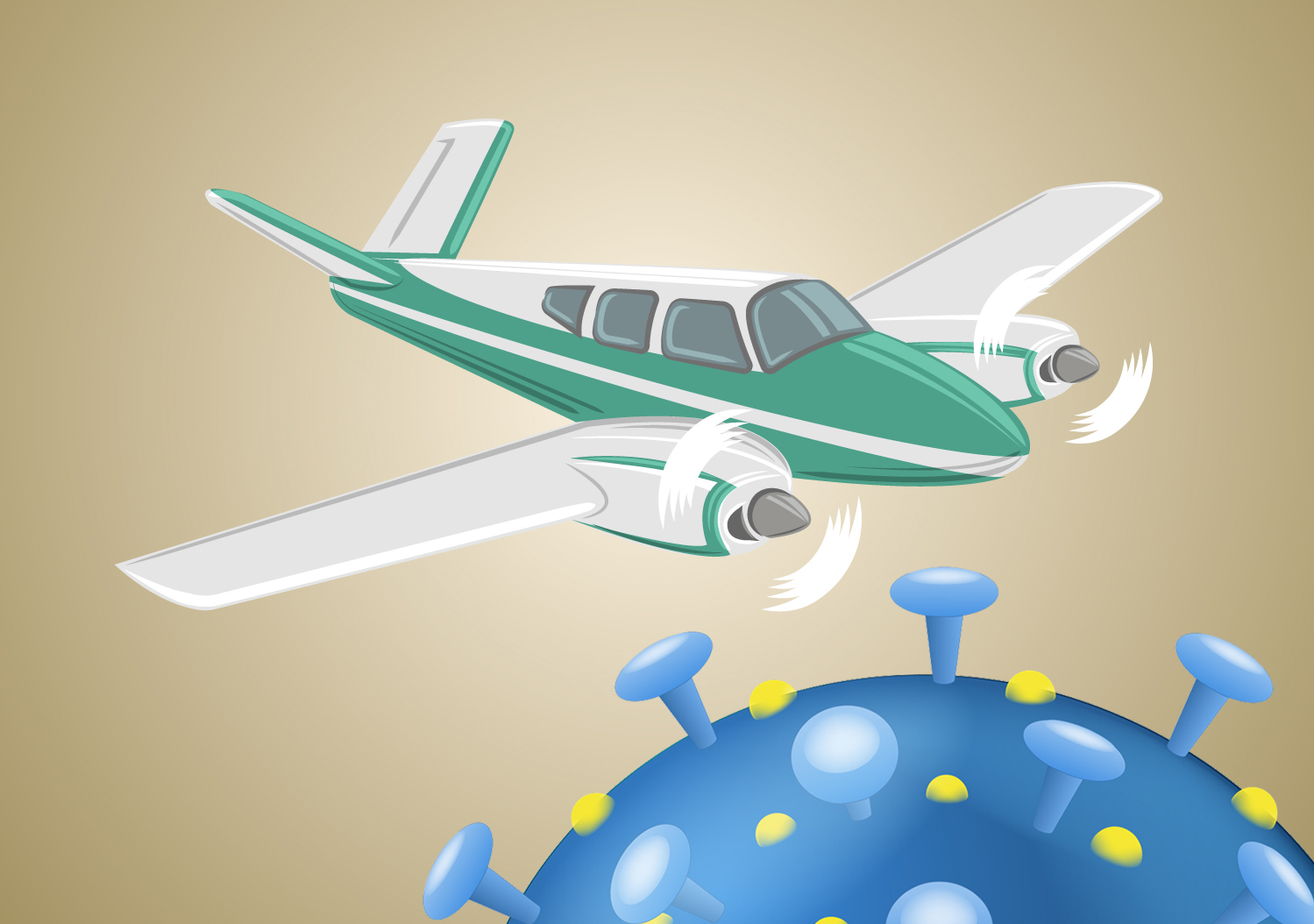 A while ago, around 125,000 deaths ago, in fact, I wrote about whether the pandemic should make us reconsider aviation safety in light of the great death toll that Covid has wreaked upon the world, and the United States, in particular. After an entire year under the specter of a global pandemic, the answer, I believe, is clearer than ever.

Much of what we do in aviation is driven by safety concerns, to the point where we’re dealing with relatively small numbers—a few hundred fatalities a year. That’s not nothing, but it’s been hard for me lately to think of that as a huge number, a number that on its face is an unacceptably high price for us to pay for doing what pilots of small planes love to do. Are driven to do.

It’s been easy for us in aviation to wall off the truth that other causes of death in the United States also eclipse that we see in flying. Don’t get me wrong. On a per-mile basis, flying a small plane carries with it far greater risk than driving to the store in the family sedan.

A more apt comparison would be the fatality rate for so-called crotch rocket motorcycles, small, light, super high-performance bikes that according to the data represent around 10% of registered motorcycles. Despite this, they are involved in a quarter of all motorcycle fatalities. There’s no doubt that it’s a lot of fun. But there’s a price for that high-revving thrill. Every year these bikes account for around four times as many fatalities as light GA does. Are many of the fatalities associated with careless or reckless riding? Of course they are. If you want to improve your chances, you ride more cautiously, perhaps on bikes that have a better safety record. There is no difference between that calculous and that which we use in deciding that flying is worth the risk, while working to cut down on that risk in ways that still allow us to fly in the way we love.

Deaths from light aircraft crashes represent a small fraction compared with major causes. Highway accidents account for around 40,000 deaths on any given year. You’d think that 2020 would have been an improvement over previous years, because so many fewer people were traveling, but you’d be wrong. There were nearly 4,000 more deaths on our highways and byways in 2020. I’ll let you figure out why that was the case.

It goes beyond vehicles, too. There were nearly 50,000 deaths by suicide in 2019, and there were more than 38,000 gun-related deaths too. There are, of course, overlapping cases for all of these causes.

But all of these statistics pale in comparison to deaths from cancer and heart disease. Between those two, around 1.3 million Americans died in 2019. While some would have you believe that COVID deaths are a far smaller number than the figures quoted by the Centers for Disease Control, such is not the case. The number that demographers use is called excess mortality, and excess mortality in the United States during the pandemic was greater even than the number of COVID deaths being reported. How many are a byproduct of this scourge? No doubt, many of them.

The impact of the disease itself has been devastating. At the peak of infections and deaths this past winter in the United States, we were seeing 4,000 fatalities per day from complications from COVID-19. They are not quick deaths either. It can be a weeks-long, agonizing struggle for survival, and lots of people don’t make it. Over the course of a year in the United States, from early March of 2020 to early March of 2021, at least 525,000 people died of COVID-19 complications. Those are excess deaths, too, deaths that are over the numbers of people who would normally have been expected to die over a one-year period.

So, the question is this: Do we need to think differently about the risks we undertake when we go flying? I think the answer is a resounding “no.”

Part of the joy of what we do is intimately connected not to the risk inherent in flying but in the physics involved in it. We fly at great speeds and come to sudden stops in usually unsurvivable ways. Can we mitigate these risks? Of course. The airlines have. Airline flying is safer than just about any activity there is. But it is done at great expense, with dozens of expensive, redundant systems, professionally trained crews of pilots and a high degree of scrutiny of both the medical fitness and pilot proficiency of those flight crewmembers.

Do we want that for light GA? Heavens, no. Not only would it price us all out of the game, but it would take a lot of the joy out of it, too.

We can, however, continue to make flying safer, though, as we have been for some time. And we can continue to insist on being the best pilots we can be, which means taking great care of our airplanes and of our readiness to fly them. The novel coronavirus pandemic has done a great deal of damage to the world and to our country. But it shouldn’t make us throw caution to the wind as we go about our flying lives. It should instead remind us to double down to protect those things in life that bring us joy, because without those things, what’s the point?