Going Direct: The End Of The Human Fighter Pilot And What It Means For The Rest Of Us

Home How to Become a Pilot Going Direct: The End Of The Human Fighter Pilot And What It Means For The Rest Of Us

by adminAugust 24, 2020August 24, 2020Leave a Comment on Going Direct: The End Of The Human Fighter Pilot And What It Means For The Rest Of Us 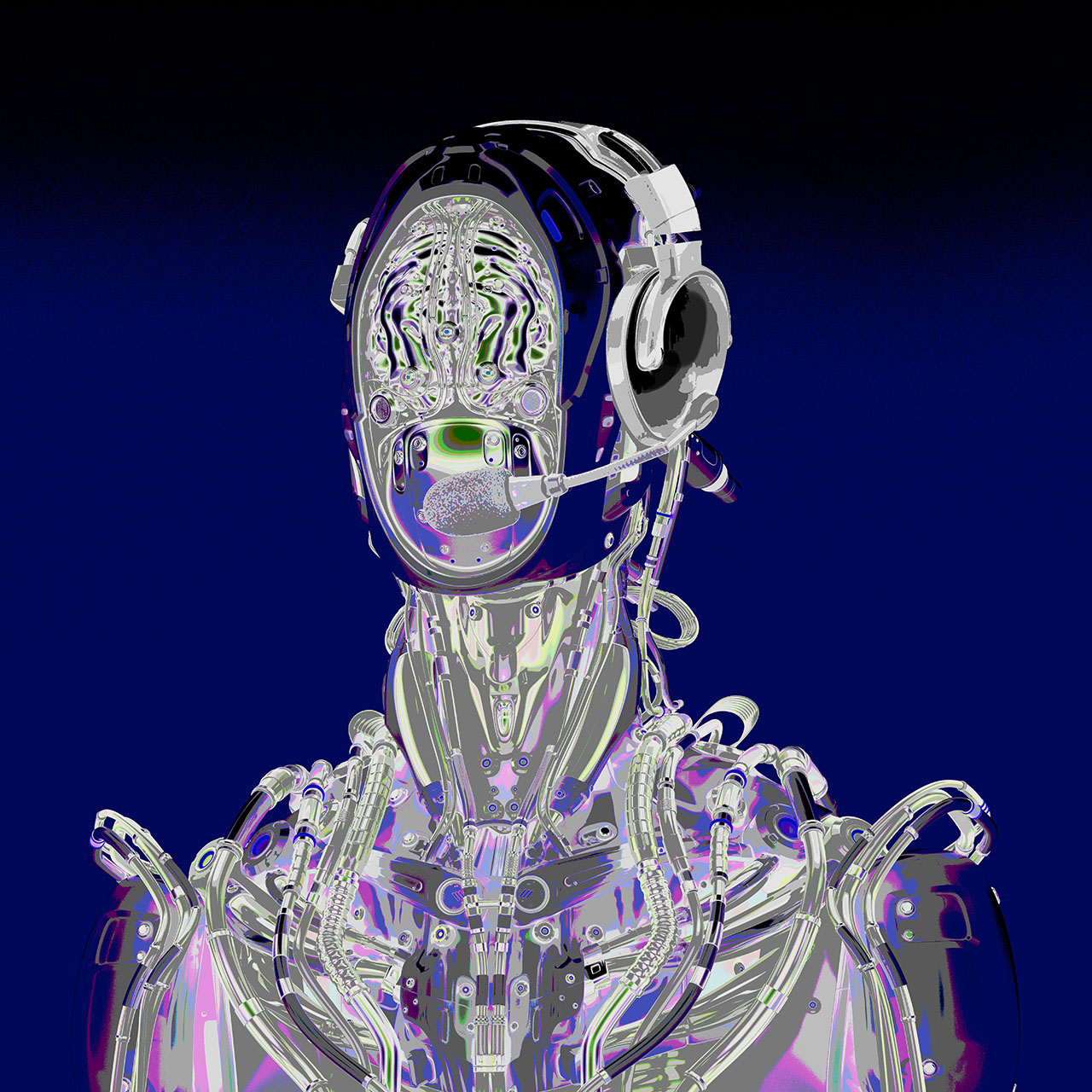 Last week, groups that had built fighter pilot artificial intelligence profiles (how exactly to phrase that is problematic) went up against a human fighter pilot—in a simulator, of course. The question wasn’t whether the computers would someday take over from us what we pilots think of as our irreplaceable spot in the universe of flight, but rather, when they would. The answer? Soon, if not already.

The trials pitted a top Air Force F-16 fighter pilot against artificial intelligence (AI) developed by the winner of a competition among AI developers. That top dog wasn’t Lockheed Martin, as you might have expected, but Heron, a small tech company that’s women- and minority-owned. In the battle against the human fighter pilot, which, to be fair was an old school one-on-one dogfight between high-tech and the USAF’s best, Heron’s AI beat the meat-based pilot five straight times. And remember that in real life you’re out after you get tagged just once.

The Defense Advanced Research Projects Agency (DARPA) put on the competition, and it made sure to say, after the human pilot got trounced, that this was just the beginning, that we were a long way from computers taking over from human pilots in the real theater of aerial combat. Are we?

It’s impossible not to draw comparisons with the most famous AI-versus-human match in history, the 1996 stare down between IBMs Deep Blue and world human chess champ Gary Kasparov. Spoiler alert: HAL, um, I mean IBM, won convincingly. Twenty-five years later, it’s not even a contest. Computers are better at chess than people are, a lot better. Deep Blue has been our daddy for a quarter of a century.

What will this mean for us pilots? That we’ll be out of work as commercial flyers? That we’ll be obsoleted as fighter jocks? That our favorite pastime will be over? Yes, yes, and, happily, no. The best news is that DARPA was right. This will take awhile. Just think of what it would take for a plane all by itself to figure out what to do, where to go, how to get there and how to land and get all buttoned up by itself. That’s stuff of the far distant future.

Except, it isn’t. Garmin has not only developed such stuff with its Autoland utility, but the AI has already been certificated by the two biggest aviation regulators in the world, the FAA and Europe’s EASA. It’s for emergency use, granted. But could Autoland be just be for regular use? The answer is one of two things: “yes” or, “soon.” Parts of Garmin’s AI are already certificated and at work every flight for many thousands of pilots in its envelope protection utility built into its integrated flight control (autopilot systems). Try to bank too steeply or descend too quickly and it’ll help you, the pilot, to not do that. Does the system really need the “you, the pilot” part of it? I’ll leave that for you to decide. (Hint: the answer is “no.”)

This is going to be hard on a certain kind of pilot, you know, the kind for whom the image of the invincible hero is an integral part of their identity. “What does it mean, they might ask, when a computer can do everything they can do but only better, every time, too?” The answer is, of course, that it means exactly what they fear it means, that their remarkable skill and judgment are less than they had previously believed. They aren’t that special. And they’re replaceable. That’s going to smart.

This isn’t the first time that aviation has been through a thing like this. When autopilots became common in small planes 50 years ago, there was an enforced macho denial of their utility. An autopilot inarguably made flying, especially when in bad weather, much safer, so using one became “cheating,” and some pilots made it clear what that implied, that unless you flew the plane yourself you weren’t a real pilot. I was still hearing those dinosaurs hold forth on the subject by the mid-90s.

But whole-plane automation is much worse. With an autopilot, the human pilot still decides if and when to use it. Would an AI-controlled plane make us pilots no more? At least for that flight it really would. And I would argue that some kinds of flying will be really hard for AI to get any good at. Think dodging thunderstorms in the mid-teens along the Gulf Coast on an active convection day or putting down a taildragger on a postage-stamp sized strip along the side of the Snake River. Maybe I’m wrong about those things too, though. I probably am.

The good news is that even if the AI is ready or close to ready now, it will take a long time for it to get certified, produced and installed, and then even longer for an industry as huge as commercial aviation to adopt it. Five years? It’s unlikely. Ten years? It’s a sure bet that AI will have made inroads into commercial aviation by then. In fact, if airline management business planners aren’t already working this stuff out, they’re not very good at their job.

Back to chess. The question is, did IBM’s domination of the best human chess player on the planet ruin the game for everyone else? Hardly. Despite Kasparov’s loss to the Deep Cyber State, the game is more popular than ever, and that’s because it’s fun and challenging. You can’t be good at chess right off the bat. It takes some work and skill and determination. Which is just like flying.

We pilots love what we do, and we have a lot of economic clout. We buy our own planes, or rent, share or borrow them, so we get to call the shots, at least so long as Big Brother doesn’t start regulating us out of existence, and it has shown no sign of trying to do that. So barring that hopefully unlikely event, we private flyers will get to just keep on doing our aviating thing while making no excuses for doing it. People still ride horses a hundred years down the cobbled path from the introduction of the first mass-produced car, the Ford Model T, and they keep riding because they love doing it.

The good news is that  word “pilot” isn’t going anywhere, not because the technology won’t get to the place where computers are better at flying than we are—that has already begun to happen. It will be because we will simply refuse to give up this weird and amazing thing we love to do, to be clear, with us actually being the ones doing it.