Home How to Become a Pilot Going Direct: Two Degrees Of Separation From Chuck Yeager 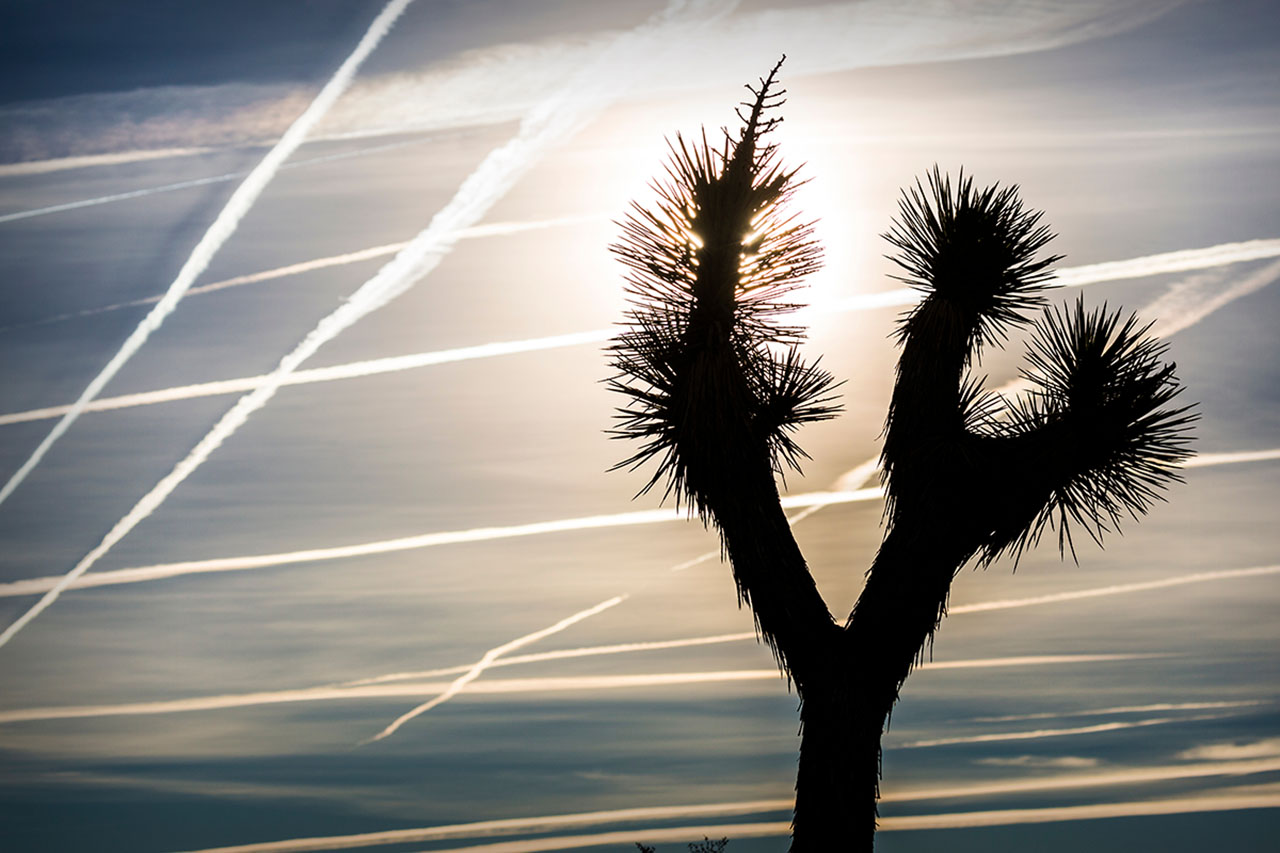 Si and I were low over the starkly beautiful western Mojave Desert. I was flying, working on my commercial certificate, which I would not complete for another decade-and-a-half. I had the late-model Piper Warrior, one of the special Bicentennial issue models, on a left base leg to a short desert strip located just a few miles west of Edwards Air Force Base’s massive dry lake runways.

I was a kid, yet I was busy channeling the ghosts of test pilots past as I turned directly for the numbers at the sleepy, uncontrolled field. From the right seat, my instructor, a grandfatherly white-haired, soft-spoken fellow named Si Campbell, calmly corrected the flight path with his controls, and announced, “We won’t be flying like that today.”

Chastened, I squared off the pattern and did a by-the-book touch-and-go, the desert hills before us giving way to a backdrop of big rock behind them as I made the left turn over the raised arms of Joshua trees and headed back toward home.

If you’re thinking my instructor must have been some kind of fuddy-duddy, I can assure you, you couldn’t be more wrong. Si was retired from the Air Force, where his latest job had been as an instructor pilot in the Mach 2.2 McDonnell F-4 Phantom. He also taught in the F-104, which, with its top speed of just Mach 2, was a slowpoke in comparison. Before that, Si did three tours of duty in Vietnam as a forward air controller flying Bird Dogs and O-2s and came home without a scratch. From my reading of the timeline of Si’s history, his boss on one and possibly two different occasions had to be none other than General Charles Elwood Yeager, the famous seat-of-your pants West Virginia-bred hot dog pilot who shot down 11 1/2 Nazi fighters in his P-51 in World War II and went on to fly 127 combat mission in Vietnam. Yeager was also a base commander at several different USAF facilities, several of which Si spent time at. In short, Si, a badass pilot who dressed and spoke more like Mister Rogers than Buck Rogers, was no Chuck Yeager. Or was he? Regardless, his lesson for me that day was, fly conservatively.

Not that he didn’t teach me the entire envelope. He did. If a 20-knot crosswind was blowing, Si would toss me the keys. To teach me about control surfaces, he had me pull inspection plates. We did spins by the dozen in the flight school’s Aerobat, and we landed on local dry lakes, just the fun, I thought, but in retrospect, because there was important learning to be had.

That one lesson, though, his correction of my rounded off base leg, stuck with me, obviously, but so did the allure of flying fast. It was in the winds of that place. And it was a temptation I gave into occasionally, when I was flying solo, that is, back in my early days, crossing the same skies as those in which Chuck Yeager, not much older than me at the time, flew faster than anyone ever had before. My generation had heroes like this. Cowboys with their horses and six-shooters? So last century. We had flyboys with Mach-busting jets and weaponry that would wow Aries himself. Top Gun? Tom Cruise was a sorry imitation of the real, live, fire-breathing man himself. Our cowboy heroes were alive and busting the sound barrier in real life.

As you’ve most likely read, Yeager’s influence on pilots was not limited to my little desert neck of the woods. Its reach was global. The very idea of what a pilot even is…well, it’s based on Chuck Yeager. Smart, supremely self-assured, willing to live with a high degree of risk, and all while having the time of your life. That was a pilot. Kind of still is.

Of course, all or most of that flew in the face of what we know about safety… and knew back then. Caution, humility, thoughtfulness and careful planning, along with an ongoing consideration of and mitigation of the risks, those are the things that keep you alive.

Si knew that, even though he never put it into those words exactly. And he taught me those lessons on every flight with him. And you know what? General Yeager knew those things, too. Though even as smart as he was, his desire to fly fast and live hard were what really mattered to him at times. When a Luftwaffe Focke-Wulf was on his tail or when he was at risk of missing out on making history just because he had a few broken ribs, you couldn’t think in a linear way. You had to think supersonically.

Me? I’m happy to have had guidance from a man I believed back then and believe to this day was the best pilot in the world, and I’m equally happy to have had inspiration from the guy who pushed it to Mach 1 and beyond, in real life and in legend.

Chuck Yeager is now dead and gone. But you know what? Not really. Just look up at the sky. He’s there, you know.