Harrison Ford Gets Results Of FAA Investigation Into Hawthorne Incident 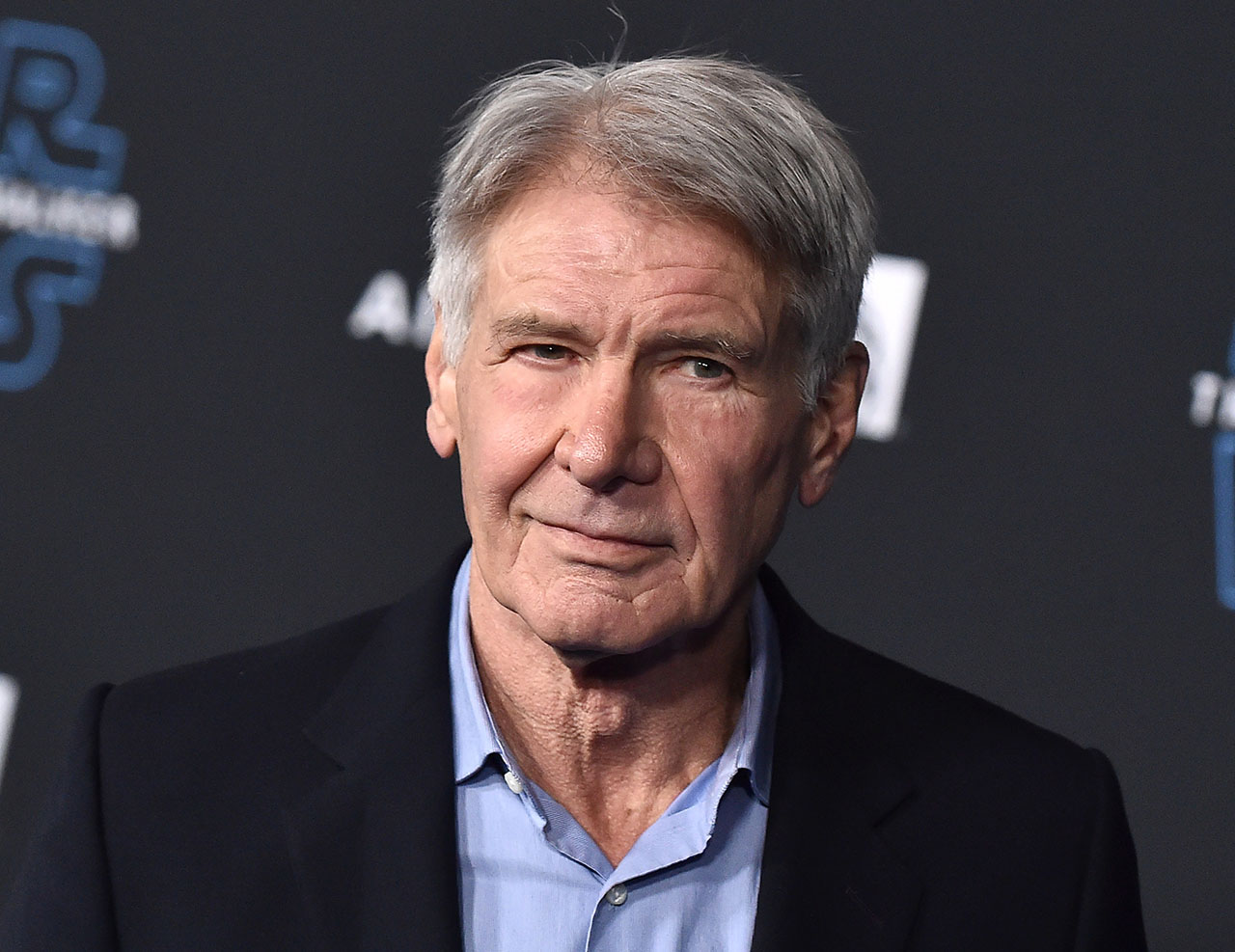 Hollywood actor and pilot enthusiast Harrison Ford got the news from the FAA on its investigation into the incident, which happened at Hawthorne Airport, in Los Angeles County, in April of this year.

Ford, who is 78 years old, was taxiing his Aviat Husky at Hawthorne when he crossed an active runway without clearance as another aircraft was taking off from the opposite end of that same runway. The plane was more than half a mile away from Ford’s Husky, but it was a runway incursion, something the FAA has taken a very strong position on in recent years, as runway collisions between planes are among the most deadly and the most preventable.

Unfortunately, Ford’s aviation headlines have not been happy ones. He crashed on a Santa Monica golf course back in 2015 when the engine on his vintage trainer plane, a Ryan ST, failed. Ford was seriously injured but has since recovered. The cause of the engine failure was a carburetor part that failed.

Another Ford miscue occurred in 2017 when the actor accidentally landed his Aviat Husky on a taxiway at Orange County Santa Ana International Airport. The FAA declined to issue any sanctions against Ford in that case.

This time the actor got off lightly, as well. He will be required to take a remedial runway incursion course, which, a representative for the actor said that Ford has already completed.