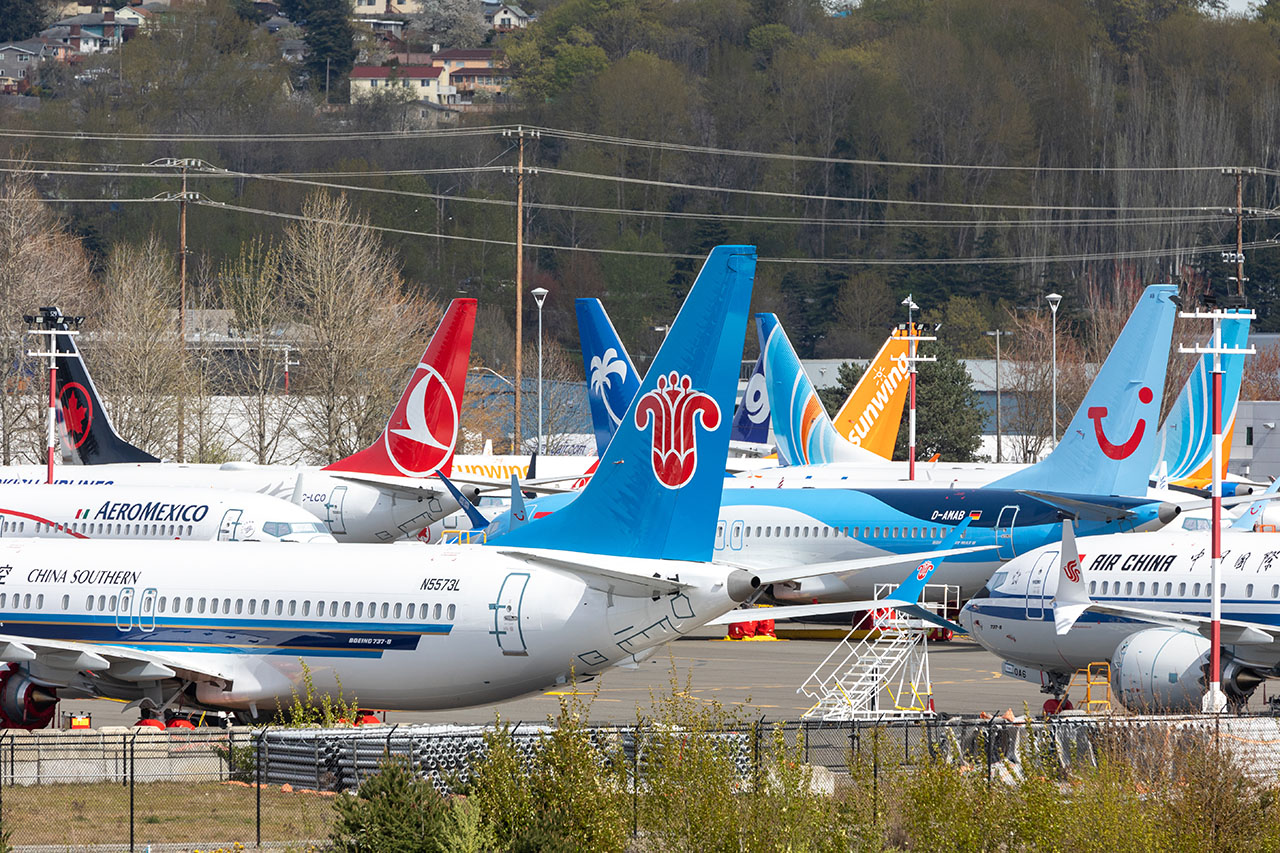 The House Committee on Transportation and Infrastructure released its long-awaited report on its investigation into the troubled Boeing 737 Max program, and the committee spread plenty of ink in its condemnation of the roles that Boeing and the Federal Aviation Administration played in the affair. This, after two crashes, one in Indonesia in 2018 and one in Ethiopian in 2019 in which 346 people were killed. Both crashes have been tied to the computerized MCAS stability enhancement system that was introduced on the 737 line with the launch of the 737 Max.

In the 238-page report, the committee blamed Boeing for fast-tracking the program as it competed with Airbus for sales in the lucrative single-aisle short-haul airliner market, for its “culture of concealment,” for the faulty design of MCAS and more. It also called into question the way that Boeing employees are also responsible for FAA certification responsibilities, a practice that is nearly universal in manufacturing.

It faulted the FAA for succumbing to pressure from Boeing not only on the factory floor but on subsequent determinations in Boeing’s favor after FAA inspectors had made conflicting recommendations.

Here’s the verbatim text of the bullet points of the report as announced by the House Committee.

In the meantime, Boeing has been working with the FAA to get the Max re-certified. Those approvals are expected soon.