Just The Facts Aviation News Roundup for the Week of December 7, 2020

Home How to Become a Pilot Just The Facts Aviation News Roundup for the Week of December 7, 2020 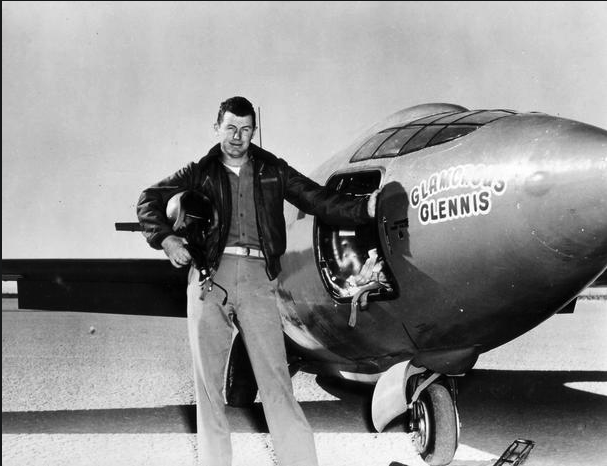 General Chuck Yeager passed way earlier this week at the age of 97. The first person to break the sound barrier when in 1947 he flew the Bell X-1 beyond Mach 1, Yeager was also instrumental in training the first astronauts, as well as having been an ace during World War II.

NASA announced the lineup of astronauts that will be a part of the Artemis program, the agency’s next missions to the moon. Of the 18 astronauts selected, nine are women, and NASA in its release said that one of those astronauts will likely be the first woman to walk on the moon.

The 2021 edition of the Paris Air Show was canceled earlier this week. The organizing committee said the decision to cancel the show was because of uncertainty over the timetable for the world emerging from the coronavirus pandemic. The next Paris Air Show is set for June of 2023.

Space X called the disaster “awesome,” when its unmanned rocket ship prototype SN8 failed to arrest its descent and crumbled into a massive fireball in South Texas when it tried to return to the pad. SpaceX plans to use SN8 to ferry astronauts to Mars in the coming years.

The NTSB published the public docket on its investigation into the October 2019 crash of the Collings Foundation B-17 known as Nine-O-Nine. Initial data found issues with seat belts and two of the plane’s four engines.

The first Boeing 737 Max airliner to fly in commercial service since the model’s 20-month worldwide grounding took the skies in Brazil earlier this week, as Gol Airlines flew one of its planes from Sao Paulo to Porto Alegre. The airline wouldn’t say how many passengers were aboard, but it had to be at least one.

Despite appeals from a dozen aviation groups concerned about adverse effects to aircraft systems, the Federal Communications Commission went ahead with its auction of big slice of the C-band spectrum, raising $2 billion in the first day alone. The auction will proceed for a few more weeks with analysts predicting the sale will net $30 billion.

Dassault unveiled its Dassault Falcon 6X, which it is calling “the world’s first widebody business jet,” with a cabin width of eight feet and six inches. The 6X will, of course, be fly-by-wire, as well, and Dassault is targeting a top speed of Mach .90 and a range of 5,500-nm.

Uber has sold its Uber Elevate program to former rival Joby Aviation for an undisclosed amount. Tech analysist say that cash-strapped Uber is focusing on its core business, ride hailing and food delivery, and leaving the cas- intensive Elevate program for others, though Uber did pay Joby $75 million as an investment in the future of the initiative.

The Air Force is stepping up its “flying car” incubator program and plans to fly a number of candidate vehicles in the coming years. The Agility Prime program will also get a home, with the Air Force Springfield-Beckley, Ohio, airport, which is near Dayton.