Just the Facts, Aviation News Roundup for the Week of January 11, 2021.

Home How to Become a Pilot Just the Facts, Aviation News Roundup for the Week of January 11, 2021. 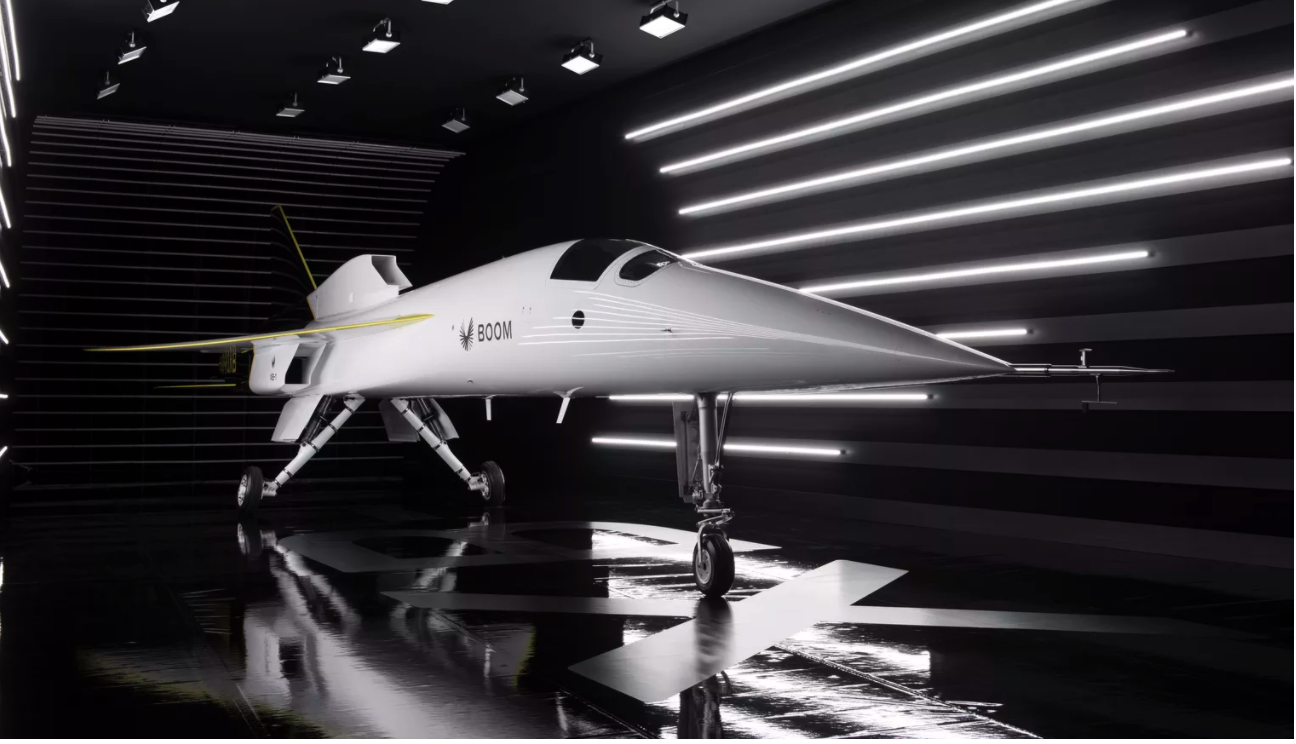 The FAA issued stern warnings to passengers that it would have a zero-tolerance policy on passenger disruptions on flights to and from the Nation’s Capital. Airlines reported widespread passenger conduct issues, including threats and racial taunts to crew members on flights both before and after the June 6, 2020, siege on the Capitol building.

The Civil Air Patrol announced that it was working as part of Project Warp Speed to deliver coronavirus vaccine to remote communities in need and recently flew its first missions in support of the initiative to deliver the vaccines to communities in Michigan and Minnesota.

An Indonesian Sriwijaya Boeing 737-500 crashed into the Java Sea shortly after taking off from Jakarta, Indonesia, in heavy rain. Within days, divers were able to recover the plane’s black boxes. Investigators have not yet released any information they might have gleaned from the recorders.

With widespread vaccinations against COVID-19 having begun in earnest, there’s hope on the horizon. Just how far away that horizon is, is anybody’s guess though. And consequently, aviation organizers were struggling with how to plan their upcoming 2021 events and, not surprisingly, coming up with different answers from one another, sometimes depending on the place on the calendar, sometimes not.

Women in Aviation International (WAI), whose annual get together was planned to take place in Reno, Nevada, in March, has pivoted to a virtual conference, which it will conduct from March 11-12, 2021. Last year’s WAI get-together in early March was one of the last big aviation events to take place before Coronavirus restrictions went into effect around the country.

Another March conference, the Helicopter International Association Heli-Expo, is also in March, but the conference, slated for March 22-25 in New Orleans, Louisiana, will be a live meet and greet. The organization admits that plans might change depending on how things go virus-wise.

The National Championship Air Races will hold its annual races in Reno, Nevada, on September 15-19, 2021. The organization had to cancel its 2020 show over pandemic concerns, but a major charity campaign in December raised $460,000, allowing it to continue its work toward a 2021 event.

This week marked the 12th anniversary of the so-called “Miracle on The Hudson,” in which the crew of a US Airways Airbus A320 successfully landed the disabled airliner in the Hudson River, with no casualties, making Captain Chesley “Sully” Sullenberger an instant celebrity.

The FAA announced somewhat relaxed rules for the testing of new supersonic aircraft. Administrator Steve Dickson said the rules would still give safety and environmental concerns primary status in the decisions.

A Cessna Citation V crashed in high terrain in remote Oregon while it was on an IFR trip from Portland to Boise, killing the pilot and one passenger aboard. Shortly before the crash, ATC lost contact with the pilot and never regained it.