Home How to Become a Pilot Just the Facts: Aviation News Weekly Roundup 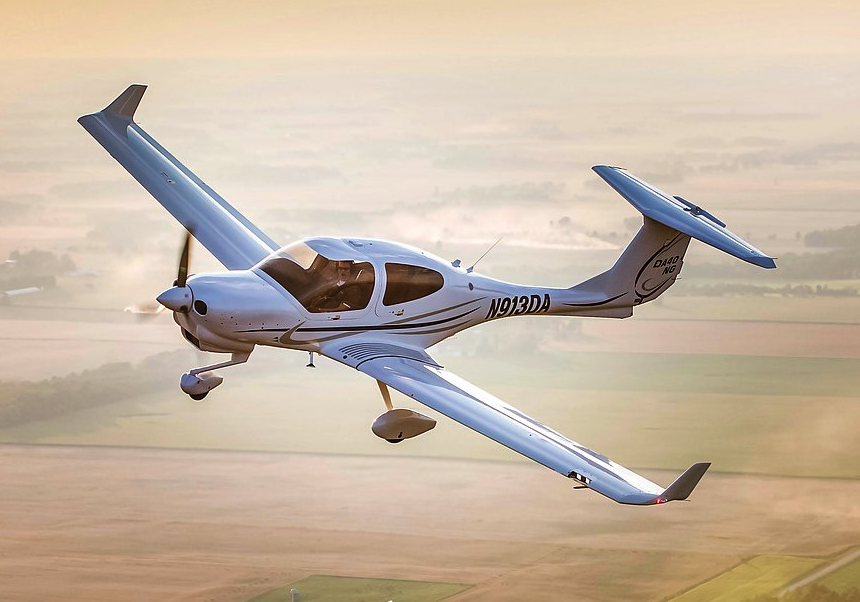 There were a few big stories this past week in what has traditionally been a very slow time for aviation news, as factories and organizations return from extended winter holiday breaks.

Airline manufacturer and defense contractor Boeing paid a fine of $2.5 billion over its actions in gaining certification for the 737 Max, which the Justice Department called “fraud conspiracy.” See full story here.

To address issues with FAA-designated pilot examiners, AOPA has put together a working group of aviation professionals to address what many in the aviation community are calling systemic dysfunction. The group will help inform AOPA’s work with the FAA in modernizing the system.

Swiss plane maker Pilatus announced that it had delivered its 100th PC-24, the company’s twin jet that made an appearance at the High Sierra Fly-In two years ago.

The FAA slapped a Philadelphia-area drone pilot with $182,000 in fines for 26 illegal flights. The agency had reportedly warned the unidentified pilots numerous times before coming down in a big way.

Diamond Aircraft delivered its 500th Diamond DA-40NG, which is the turbo-diesel equipped version of its popular four-seat single, reinforcing the plane as the most built diesel single in the world.