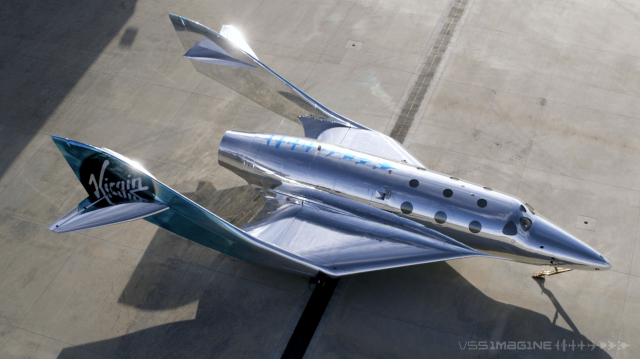 Nick Sinopoli, a Wisconsin Air National Guard helicopter pilot who is “tired of seeing accidents” has patented Icarus, a view-limiting visor that goes well beyond foggles. The instructor can control the opacity of the visor, enabling much more realistic VMC-to-IMC experience. His company Icarus Devices currently prices the device at $1,000 for airplanes ($1,500 for helicopters), and expects that to come down to about $500 as production increases.

Flying activity is ramping up worldwide, according to flight-tracking company FlightAware, with commercial operations. Business aviation flights last week were up more than 206% over the same week in 2020, and even up almost 10% over pre-pandemic 2019. Commercial airline flights last week were down just 3.5% in China compared with 2019 and down 33% in the U.S., but that is more than 17% better than last year.

The FAA has issued guidance for assessing pilots and air traffic controllers who have had the Covid-19 virus. An aviation medical examiner (AME) can issue a medical certificate if the person has fully recovered and was asymptomatic, had a mild infection, had a prolonged infection but was not hospitalized or even if they were hospitalized but did not require intensive care.

Redbird Flight Simulations’ annual Migration Flight Training Conference will be a virtual one again this year. As with last year’s event, the Migration will include an online networking platform and remote social events along with regular sessions. Redbird says it’s exploring prospects for a scaled-back in-person event later this year.

Utah has joined 11 other states with a mandate for all general aviation aircraft to carry liability insurance. Driven by a pair of accidents involving property damage on the ground, the new legislation requires a policy with coverage up to $100,000. But many airports in the state already require tenant aircraft owners to have much more robust policies as a condition for hosting the aircraft.

A broad coalition of aviation companies and advocacy groups, including the National Business Aviation Association, has appealed to the Biden-Harris Administration to include performance-based tax cuts and other measures to stimulate the use and production of sustainable aviation fuel (SAF), derived from non-petroleum sources. SAF can cut greenhouse-gas emissions by up to 80%, according to the coalition.

Virgin Galactic unveiled its VSS (Virgin Space Ship) Imagine suborbital spacecraft this week, and announced it has also begun construction of a second SpaceShip III spaceplane, the VSS Inspire. The new generation is built on a modular design that with improved maintenance access, enabling more flights, according to Virgin Galactic.

EAA will have volunteers and staff members at its Sun ‘n Fun booth, and the display will feature an amphibious AirCam, in anticipation of the 25th Anniversary (plus 1) of the twin-engine aircraft at this year’s AirVenture in Oshkosh. Rides will also be available in EAA’s B-17 Aluminum Overcast during the week.

Hartzell Propeller has announced its new Navigator composite propeller is now available for most Beech Bonanzas. Part of the Piqua, Ohio, manufacturer’s Top Prop program, the scimitar-shaped Navigator’s light weight results in an increase of three to seven knots in true airspeed, depending on power setting.

The Commemorative Air Force (CAF) is close to completion of its Henry B. Tippie National Aviation Education Center honoring the Tuskegee Airmen at Dallas Executive Airport. The center will have an Innovation Hangar, workshops, classrooms, and an atrium display with a Gallery of World War II artifacts. The CAF plans to incorporate the Brig. Gen. Charles McGee and Don Hinz Theater with the center.