Home How to Become a Pilot Just The Facts News Roundup For The Week Of August 17, 2020 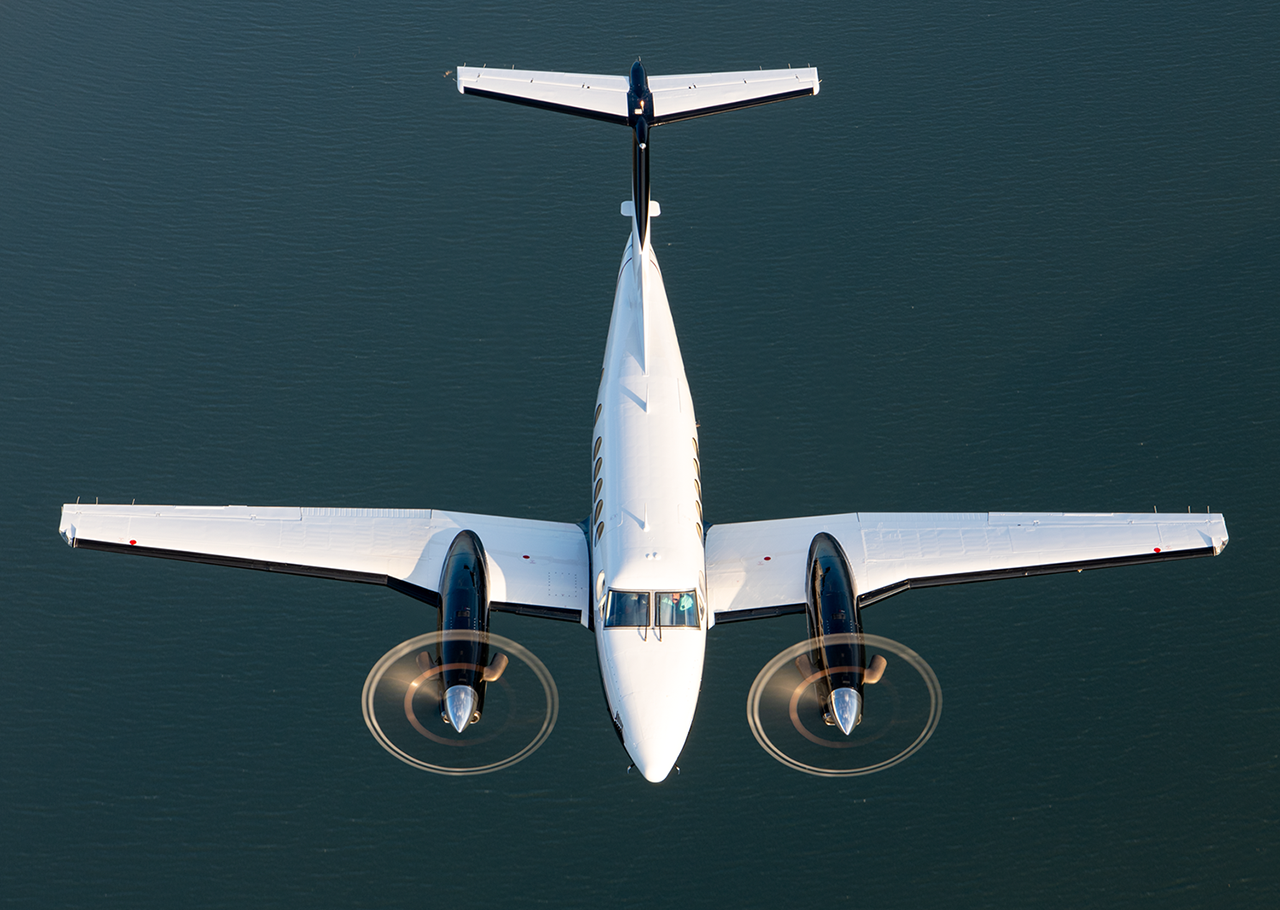 Extreme weather, including record heat, has sparked wildfires throughout the American West from Colorado westward, with several western states under states of emergency as firefighters battle blazes that have in some cases spawned fire tornadoes.

Pilot, Michael John Fournier (52), from Rancho Cucamonga, California, was killed in Central California on Wednesday when the helicopter he was flying crashed while fighting the Hills Fire. The crash ignited a blaze that soon joined the larger fire.

There are dozens of aircraft fighting those fires, and the FAA is emphasizing that other aircraft need to stay away from firefighting operations.

The FAA has warned drone operators to steer clear of all firefighting operations and sounds as though it really means business. The agency is concerned about the safety of firefighters, especially flight crews.

Microsoft started selling its latest Flight Simulator game, FS2020, on Tuesday. The simulation/game features revolutionarily realistic scenery and aircraft. The program costs from around $60 to $130.

The Helicopter Association International (HAI) has announced that it was going ahead with an in-person Heli-Expo convention in New Orleans, March 22-25, 2021. The event annual draws hundreds of exhibitors and many thousands of attendees. If it happens, it will likely be the largest industry event to take place since the pandemic hit early this year.

The Deland Sport Aviation Showcase, which had publicly emphasized that its November event was going on as planned, has announced it would cancel the show after it became clear, it said, that the rising number of Covid-19 cases in Florida would make the event unsafe at this time for guests, exhibitors and volunteers.

Blackhawk got FAA approval for its King Air 300 upgrade package with the powerful Pratt & Whitney PT6-67A engines. In addition to other capabilities, the Blackhawk XP67 King Air will do better than 330 knots making it the fastest King Air on the planet.

Women in Aviation International has launched an impressive app as part of its Aviation For Girls initiative, which is sponsored by the United States Air Force. The app is available now, but the WAI won’t open the curtain to the content until September 26th.

The Michigan State Police is actively searching for the pilot of a small plane that flew under the Mackinac Bridge earlier this summer while being videoed by the Coast Guard. The police want to know if any citizens have video footage of the incident.

In response to our Plane & Pilot Survey, most pilots didn’t think the stunt was very dangerous. Sixty-five percent of respondents thought flying under the bridge posed little to no danger to cars or occupants above. Only 38 percent thought the pilot should get in trouble for it.