Home How to Become a Pilot Mysteries Of Flight: Alien Abduction Or Pilot Error? 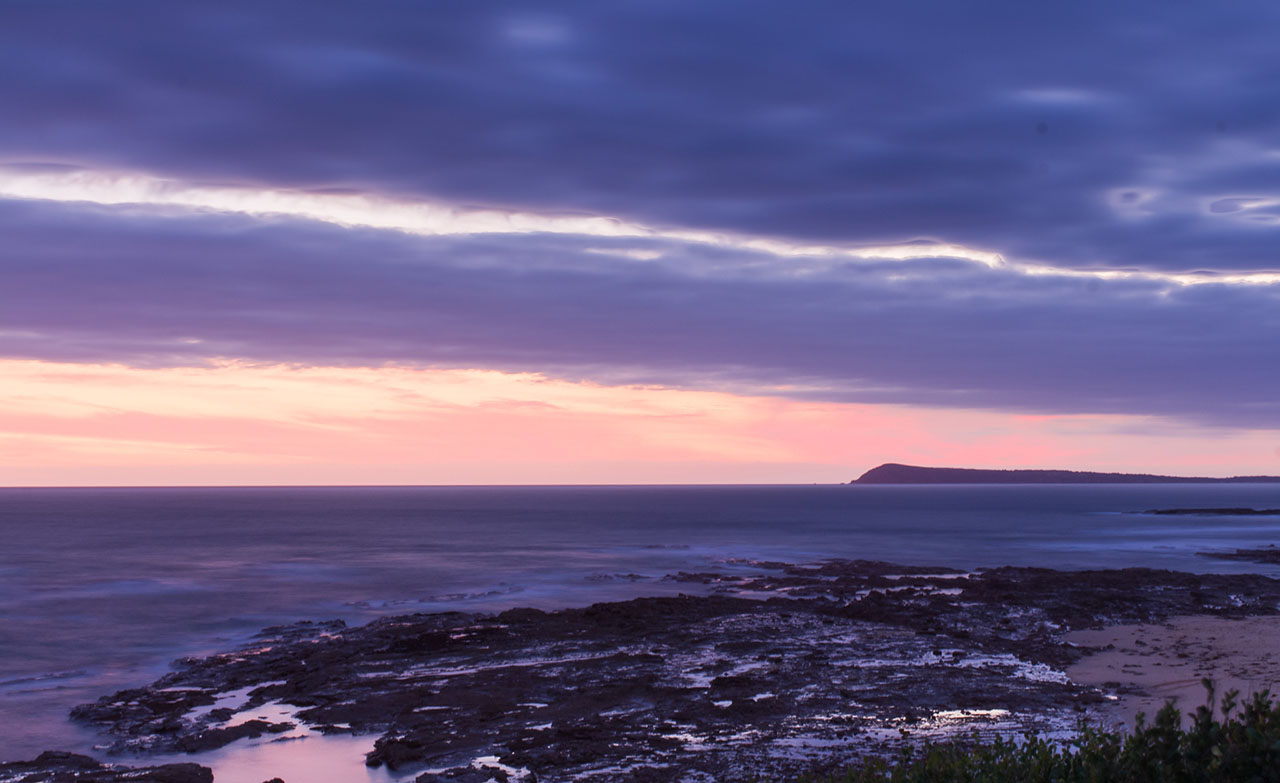 In 1978, low-time Aussie pilot Frederick Valentich, flying a rental Cessna 182, vanished after reporting an unidentified flying object circling above him. Could Valentich have fallen victim to a genuine alien abduction?

It was Oct. 21, 1978, and the sun was setting into the Australian horizon. At 6:19 p.m., a young pilot named Frederick Valentich took off in a rented Cessna 182L from Moorabbin Airport in Victoria. He was en route to King Island, a 130-nautical-mile journey over a body of water known as the Bass Strait. The Strait is famous for its difficult flying conditions, but on this night, the skies were clear and the winds calm. Valentich was eager to make his destination, where friends awaited, ready to dine on fresh seafood along the water’s edge.

Sadly, Valentich never made that dinner date, nor any thereafter. At 7:06 p.m., he called into Air Flight Service, citing an unidentified flying object maneuvering around him. “Seems to be a large aircraft, below five thousand…just passed over me at least a thousand feet above.” Valentich was at 4,500 feet. “It’s approaching right now from due east towards me…It seems to me that he’s playing some sort of game.”

His transmission became odder from there. First, he claimed the other aircraft was completely stationary. Next, he claimed it was orbiting above him. He then reported a rough-sounding engine, and the transmission was lost, ending at 7:12 p.m. with a loud metallic noise. Neither Valentich nor his aircraft were ever found.

To say Valentich was obsessed with UFOs would be putting it mildly. He wasn’t just convinced of their existence; he also was convinced they would soon attack Earth. Some believe he got too close to the truth and was abducted. While it may seem a bit, well, out of this world, eyewitnesses alleged that something else was out there the night of his disappearance. One individual claimed to see a strange green light in the sky, similar to one noted in Valentich’s transmission.

“It’s got a green light and is sort of metallic. Like it’s all shiny on the outside. It’s just vanished…”

The following morning, a farmer in Cape Otway, an area along the edge of Valentich’s flight path, observed a flying object hovering over his property. The object was approximately 30 meters across, and it appeared to have a small airplane attached to its side. According to the farmer, the attached aircraft was leaking oil. He so disturbed by what he saw that he etched the aircraft’s tail number into one of his tractors so he wouldn’t forget it. The number matched Valentich’s Cessna.

Valentich was an eager young pilot with grand goals for his aviation career. Unfortunately, it didn’t seem such a career would ever happen for him. He was rejected by the Australian Air Force not once but twice. He had also recently failed his second attempt at passing the commercial flight exam. In his mere 150 flight hours, Valentich had been involved in three in-flight incidents, once when he entered restricted airspace and twice when he deliberately flew into clouds. He was under threat of prosecution for the latter.

Flying over water into the setting sun can be disorienting for even the best of pilots, never mind someone with Valentich’s history. Instead of focusing on critical flight tasks, he instead seemed distracted by fanciful delusions of a UFO. While the four lights he observed above him could have belonged to another aircraft, it’s more likely they were the lights of Mercury, Venus, Mars and a bright star called Antares.

According to his transmission, Valentich began circling his aircraft at some point. In a bank, it’s possible he fell victim to the titled horizon illusion. Becoming disoriented, he could have either entered a graveyard spiral or even become inverted. The green light he observed was likely his own being reflected off the water. Given the gravity-fed fuel system of a Cessna 182, his engine would have quickly been deprived of fuel, explaining why his transmission at the end sounded rough.

The night Valentich disappeared, police received several reports of an unidentified aircraft landing on Cape Otway. Assuming Valentich followed the flight plan he filed, he would have been in the Cape’s general vicinity at the time he began transmitting with Air Flight Service. Is it possible that Valentich, frustrated by his failing aviation career, fabricated the UFO sighting in order to stage his own disappearance? Not only would an “abduction” serve to validate his UFO conspiracies, but it would also give him a fresh start on an otherwise troubled life.

Valentich was not a victim of an alien abduction but rather a victim of himself. The farmer’s story, while riveting, didn’t surface until 36 years after Valentich’s disappearance. In fact, despite UFOlogists’ best efforts, such a farmer has never been found. As for the eyewitness who claimed to have seen a green light in the sky that night, they didn’t make their claim until after the newspapers had already reported on Valentich, noting a green light in his transmission.

Sadly, it would seem the aircraft observed over Cape Otway wasn’t landing but instead crashing into its surrounding waters. Valentich’s obsession with UFOs had simply got the better of him. While his aircraft was never recovered, in 1983, an engine cowl flap washed ashore on Flinders Island. The Bureau of Air Safety Investigation concluded the part came from a Cessna 182 between a certain range of serial numbers, including that of the one Valentich had been flying that fateful night.