Home How to Become a Pilot New Owners, Management At Mooney 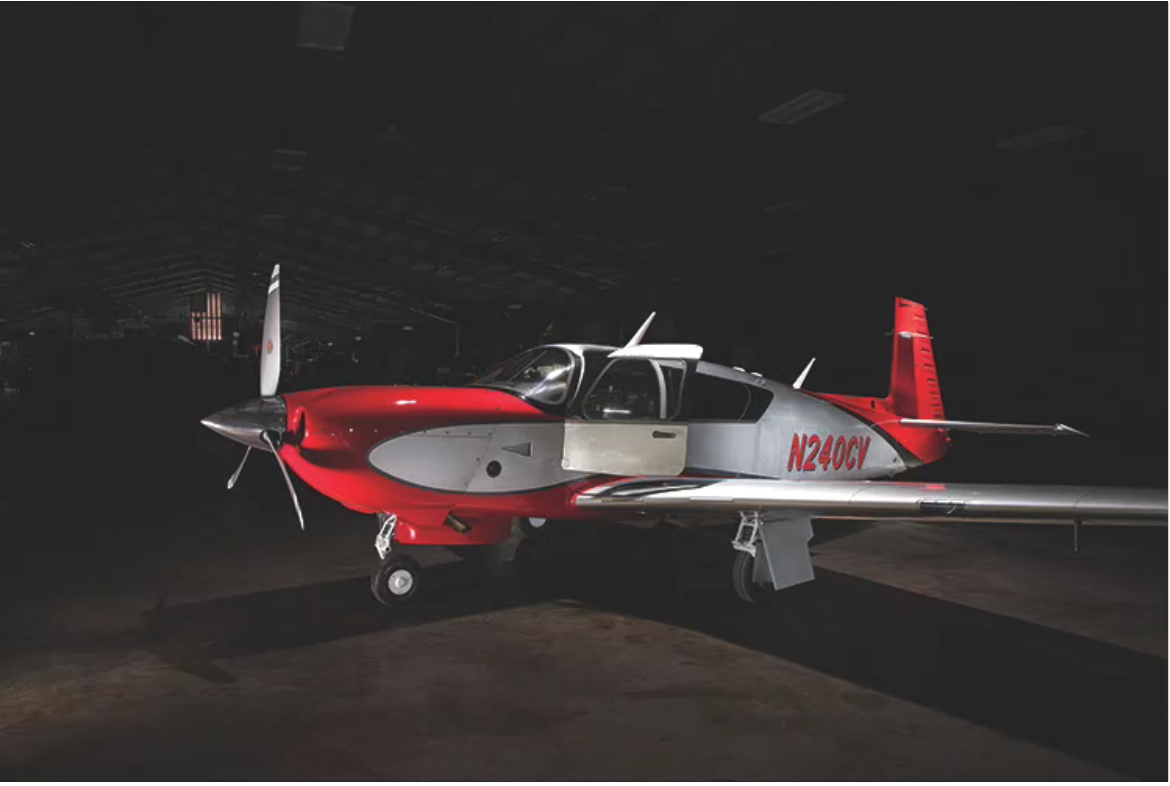 Mooney is under new ownership.

On Tuesday, the new owners quietly posted to the Mooney website news of the acquisition—though it wasn’t phrased that way. It also discussed plans for resetting the company’s direction, and owners are excited to hear the news.

It’s not totally new. This group of airplane owners and pilots, including CEO Jonny Pollack, have kept the plant open for the past six months, making parts for the 7,000 or so Mooneys in the existing fleet, an accomplishment that Pollock credited to the “skeleton crew” working to keep the lights and whom he called “dedicated workers and people of great integrity” doing that work despite the pandemic and the uncertainty of Mooney’s future.

Pollock added that there were changes in store, including changes to the plane itself. Among them, Pollock mentioned a useful load increase, both for new planes and potentially for existing Mooneys, the upgrade to Garmin’s latest avionics, including ADS-B integration. Another early project, he said, could be a carbon-fiber cowling, to cut weight and increase useful load. Down the road, Pollock pointed to a potential increase in cabin space and maybe even a whole-airplane recovery parachute system.

In sending the message, Pollock reached out to customers, asking them for their patience and pledging to reach out to them as the changes roll out as, he said, such things “are not always simple or easy to implement.”