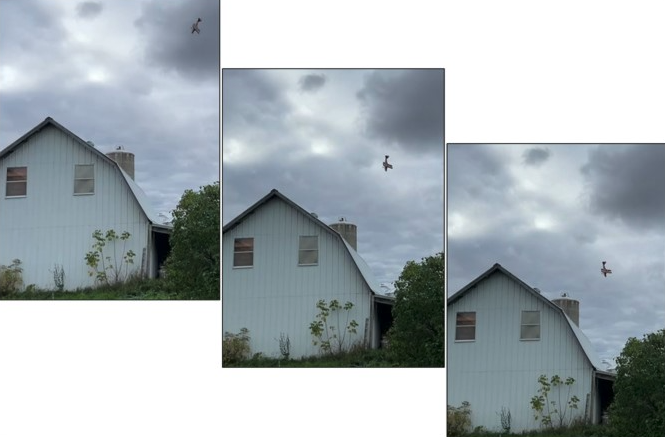 The NTSB has issued a preliminary report on the particularly horrifying crash of a Decathlon in Marnego, Wisconsin, last month. Both the pilot, CFI Aaron Mika (29), and his passenger, his sister, Aleah Miller (21), were killed in the crash. Aleah had gotten married only two weeks before the crash.

Based on the NTSB’s report, the crash appears to be a classic case of a buzz job gone horribly wrong. In this case, the tragic maneuver had an invited audience. According to the NTSB, “The pilot’s sister-in-law reported that she received a phone call from the pilot about 5 minutes before the accident, and that the pilot told her to wait outside because he intended to fly over her house. The airplane overflew her position multiple times at a low altitude before it entered an aerodynamic loop maneuver. The airplane impacted a house and terrain while descending in the loop maneuver.” The two occupants were killed on impact.

The report went on to say, essentially that, its examination of the engine, prop and other mechanical systems of the plane showed, to no one’s surprise, that there was nothing wrong mechanically with the Decathlon.

Loops done at low level are particularly risky maneuvers, because if the pilot doesn’t plan correctly and goes over the top of the loop too low or with too little or too much airspeed, there’s little if any room for recovery. In this case, photographs showed the small plane heading straight down, apparently too close to the ground to allow the pilot to complete the remainder of the loop while also allowing no possible escape maneuver.