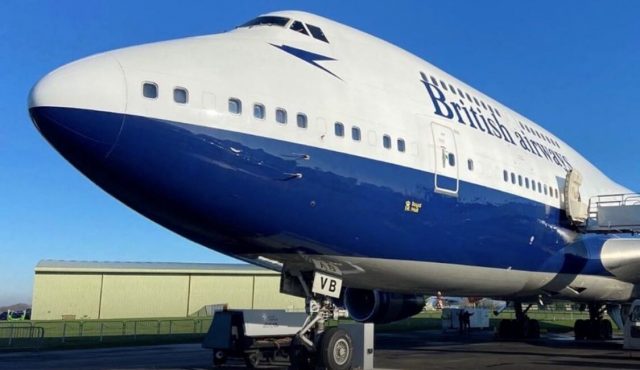 The former British Airways Boeing 747-400 with registration G-CIVB was one of the final two BA 747s retired on October 8, 2020. But this Queen of The Sky, sporting about 118,000 hours on the Hobbs meter and painted in the BA throwback “Negus” livery from 1974, didn’t head straight to Boneyard duty like so many airliners before and since. Rather, it was secured for £1 by Suzannah Harvey, CEO of Cotswold Airport, and given a yearlong makeover estimated at about a half-million British pounds.

Now, it begins new life as a multipurpose entertainment venue including dance hall, movie theater, bar and educational space. Modifications and updates include a space for DJs, comprehensive lighting and projection system, and new climate controls. Private rentals for the space aren’t cheap at about £1,000 per hour. But on the list of most unique venues to conduct a conference or throw a party, we admit, this one soars alone. 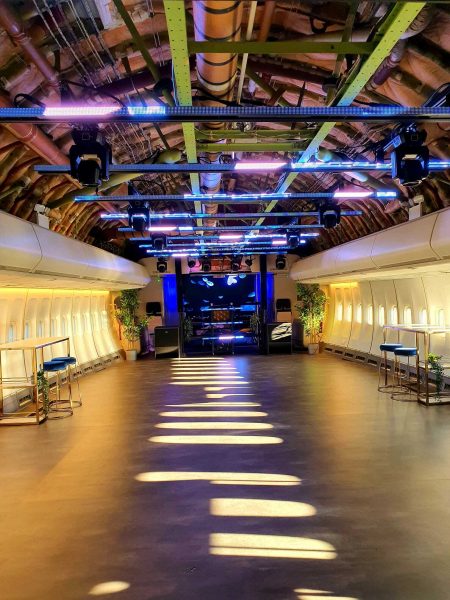