Home How to Become a Pilot Oshkosh News of Note 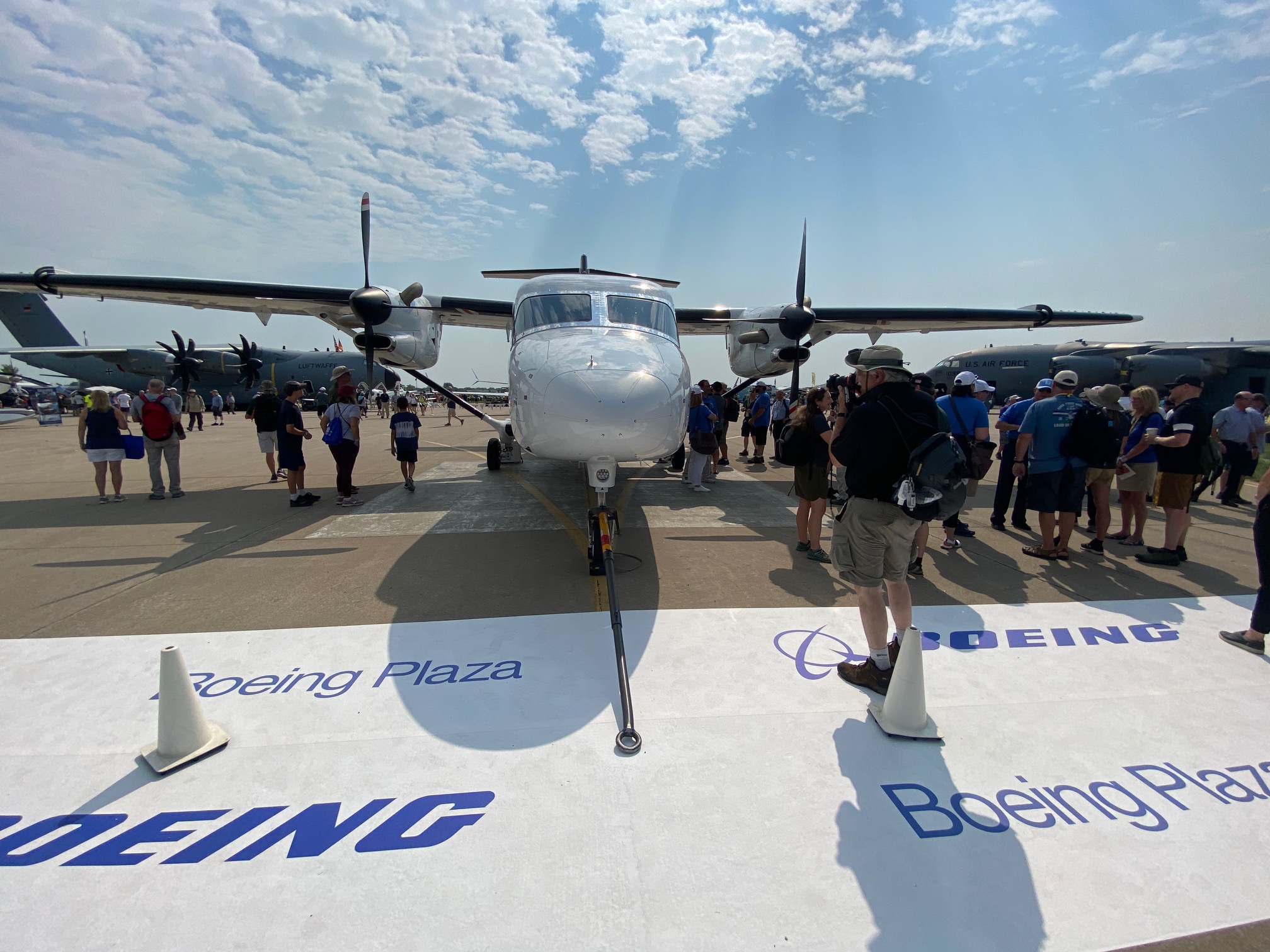 Garmin introduced much sought-after updates to its GI-275 engine instrument display. The improvements give more information in less space, allowing pilots to see more at a glance while also accommodating aircraft with certification requirements for engine data display.

Arrivals are up. Way up. When Wittman Field closed Sunday evening, 7,920 aircraft had parked and tied down. Average years in the past saw about 5,000 aircraft parked here by Sunday evening. EAA President Jack Pelton says a lot of people finished up airplane projects or got their airplanes modernized during the downtime, enabling— – and motivating— – their attendance at AirVenture 2021.

The FAA “got it wrong,” Pelton said, with its new interpretation of rules regarding instruction in Experimental/Amateur-built, Limited Category and Primary Category planes when it reclassified instruction as being a commercial use. In responding to a question from Plane & Pilot, Pelton said that the FAA’s dramatic about- face on the subject, which has reversed many decades of stable guidance and thrown the regulations regarding instruction in tens of thousands of aircraft into disarray,  was based on the opinion of the agency’s chief counsel, the opinion of whom Administrator Steve Dickson seems unwilling to go against.

FAA Administrator Dickson shows will show up later in the week at Oshkosh to answer the public’s questions. Pelton expected the administrator to receive an energetic reception. (see above)

Cessna Skycourier may advance cargo and careers. Cessna sent a C-408 Skycourier prototype, one of three airframes that have racked up 1,200 hours of flight testing for certification. Launch customer FedEx sees the design as a boost for regional cargo feed and their pilots supply as the Skycourier is placed at carriers participating in their Purple Runway pilot development program.

737 MAX makes an appearance. United sent a Boeing 737 MAX loaded with pilots, mentors, and students of United’s Aviate program in support of EAA’s AeroEducate program, designed to engage Young Eagles after their introductory airplane flight and chart a path for becoming pilots.