Pilot In Crash Of Citation Jet Failed Type Rating Course. And It Gets Worse.

Home How to Become a Pilot Pilot In Crash Of Citation Jet Failed Type Rating Course. And It Gets Worse. 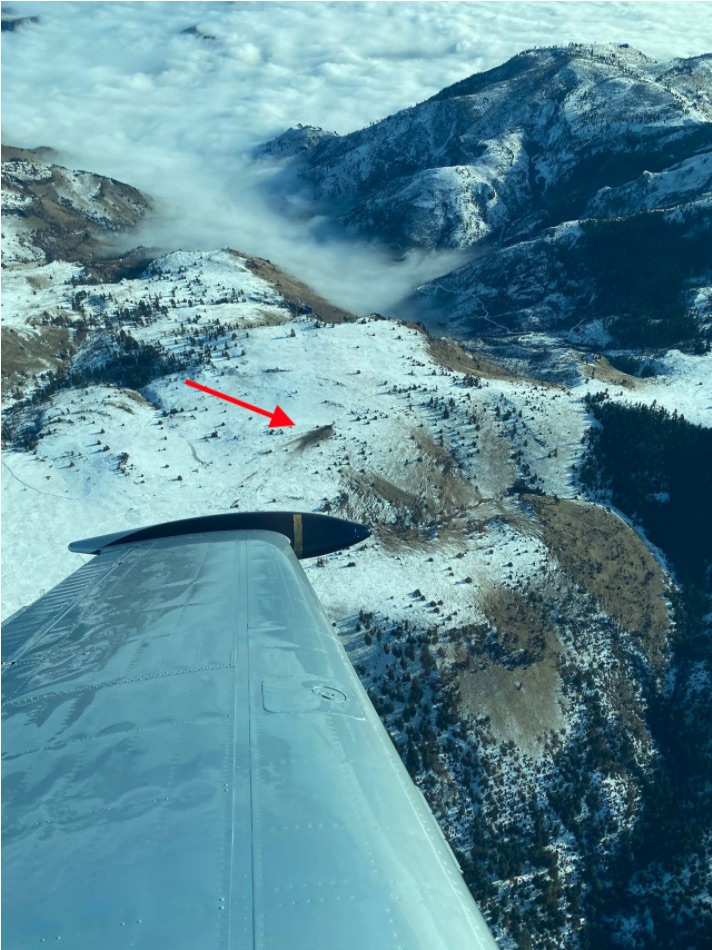 The pilot of a 1989 Citation V that crashed on January 9 in Oregon killing the pilot and one passenger had failed to earn a type rating in his recently acquired jet. The longtime pilot, 74, did hold type ratings in the Grumman Albatross amphibian and a two-crew Learjet, but had not satisfied his Arizona training provider that he had sufficient training to operate the Citation, which is eligible for single-pilot operation with an appropriate rating.

Further, the NTSB review of historical flight data and interviews with acquaintances of the pilot indicate the accident flight was his first solo experience in the twin jet.

The pilot filed an IFR flight plan from Troutdale-Portland Airport (TTD), Oregon, to Boise Air Terminal/Gowan Field (KBOI) in Idaho. Security footage at the departure airport shows the cabin door closing at 12:44 p.m. local time, but the flight did not get off to a good start. The pilot had to be prompted as to the current ATIS information, and to read back his full taxi clearance.

After another radio stumble followed by takeoff at about 1:07 p.m., things got much worse. The pilot failed to respond to several radio calls, and when he did respond to directions, he failed to execute the directed turns and frequency changes. After takeoff, controllers were trying to vector the Citation direct to TIMEE intersection, but the pilot was having trouble finding and maintaining the headings he was given. At one point while flying at 14,000 feet, he was issued a low-altitude alert as he was dangerously close to Mt. Hood (elevation 11,250).

About 20 minutes after takeoff, cleared to FL 370 and direct to BOI, the pilot began to drift to the right. Repeated radio calls went unanswered as the Citation entered a right spiraling descent from about 31,000 feet, until crashing into terrain at an elevation of 3,800 feet.