Home How to Become a Pilot Piper PA-32-260 Cherokee Six Accident in Elk Rapids, Michigan Leads to One Minor Injury 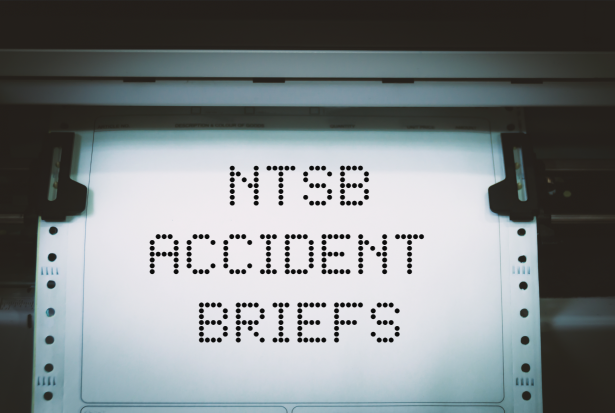 The pilot reported that the airplane was in cruise flight when the engine started to run rough and vibrate. He adjusted and checked the fuel mixture, throttle, magnetos, boost pump, and carburetor heat, but the vibration continued to get worse. He executed a forced landing to a field, but the airplane impacted a line of trees at the end of the field. Postaccident examination of the engine revealed that the No. 1 cylinder exhaust valve was broken with about 50 percent of the valve face missing. The engine logbooks revealed that the engine was overhauled in 1994 and had accumulated 1,972.3 hours since the last overhaul. The engine manufacturer recommends that the engine be overhauled every 2,000 hours or after 12 years since last overhaul.

PROBABLE CAUSE(S): The loss of engine power due to the failure of the exhaust valve.