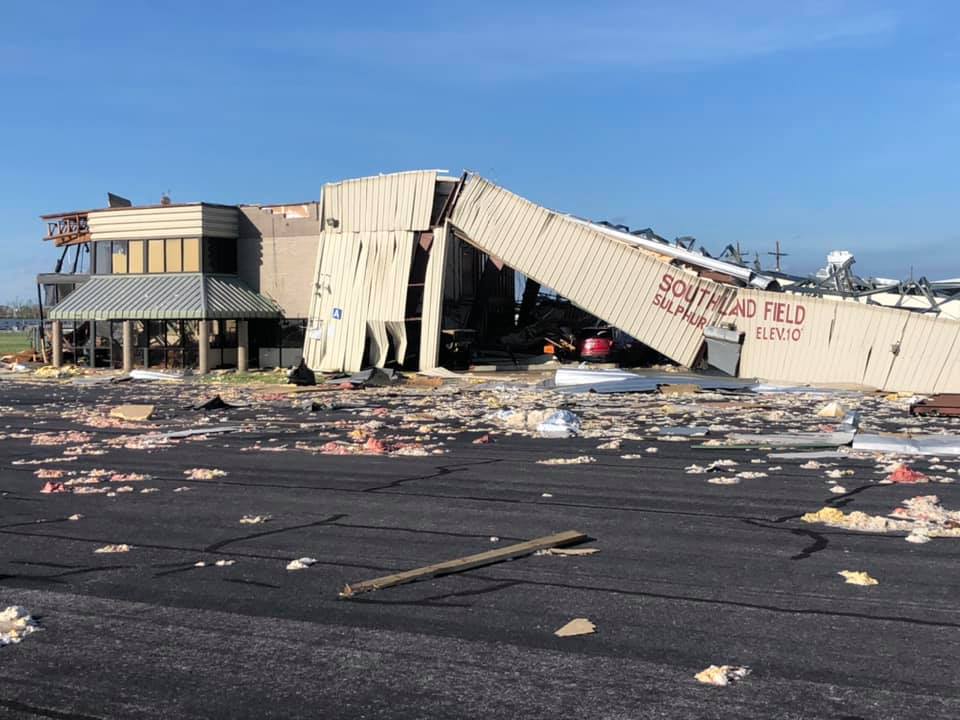 Illusionist David Blaine successfully completed his balloon feat, called Ascension, on Thursday, from the airport in Page, Arizona. Blaine reached 24,900 feet in altitude before cutting loose and parachuting back to earth. Congrats!

Blaine also set a YouTube record for viewership. At one point, Ascension had 770,000 folks watching at the same time.

A famous maker of high-performance piston singles, Mooney, announced it was back in the game on September 1st with a surprise post on the company’s website by CEO Jonny Pollock, who said the company was planning a number of big improvements to the model.

The damage from Hurricane Laura became clear this week when the skies cleared and the impact was assessed. Sulphur, Louisiana’s Southland Field got slammed by Laura, with numerous small planes and hangars destroyed by the storm.

Amazon got a Part 135 charter certificate from the FAA for its drone operations. It’s all part of the online retail giant’s push to cut delivery times to 30 minutes.

Textron Aviation launched a free sustainable fuel as  art of the promotion. Just buy a new Citation (so we guess that’s not totally free) and they’ll top it off with a tank of the green stuff! We want a Sovereign+, please.

Cirrus Aircraft announced that it had earned FAA approval for Autoland in its SF-50 Vision Jet. The feature is part of Garmin’s autonomi suite of safety utilities. Autoland will be standard on all SF-50s going forward.

Several major airlines announced the elimination of change fees for passengers switching flights. The move is seen to be an attempt to lure customers back to flying in the pandemic era.

At the same time, the airlines continue to announce large scale layoffs of pilots and other employees. This week American Airlines said that it would lay off around 19,000 workers starting on October 1st. That’s when the federal government’s CARES Act assurances run out.