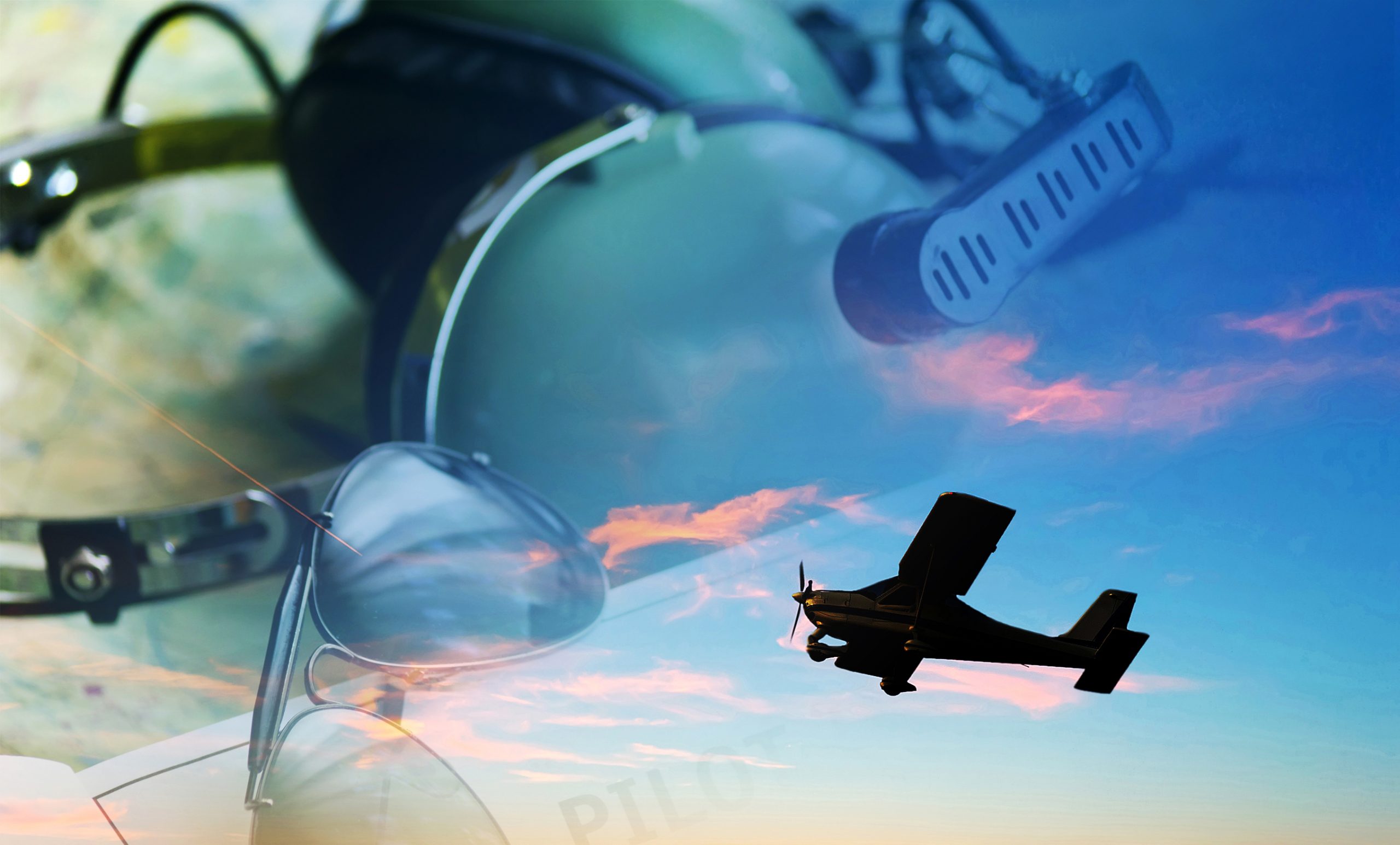 Situational awareness, or “SA,” as it is often referred to in military circles, is a valuable commodity for all pilots. The best fighter pilots have it in spades. However, the drivers surrounding you during your morning commute seem to have very little of it. And, worse, the people with their shopping carts exiting the local supermarket have absolutely none of it. In fact, they seem to be blissfully unaware as they wander aimlessly around the parking lot with cars whizzing past, trying to remember where they parked their car. So, let’s figure out just what SA is and why some have it and others, well, not so much.

One of the things that separates the top military fighter pilots from the rest of us mere mortal aviators is the ability to process large volumes of often conflicting information and make good decisions in a short period of time. Oh, yes, while pulling 9 Gs upside down. This skill is learned through repetitive individual training at the famous Top Gun and Fighter Weapons Schools and the ultimate exercise, Red Flag.

During Red Flag, conducted on the Nellis Air Force ranges north of Las Vegas, over 100 aircraft practice the first two weeks of a wartime scenario, with complexity increasing each day. The goal is for each pilot to hone their skills at listening, seeing and using electronic aids to develop their situational awareness skills, and this at speeds over Mach one. So, let’s explore how we can improve our SA at 150 knots and 30 degrees of bank while entering Class Bravo Airspace.

LISTEN
The first step in cultivating good Situational Awareness is becoming a better listener. The ability to cut through all the noise generated by multiple radios, other aircraft, passengers and the alerts generated by our avionics and aircraft is an art. A good first step is to set up some sterile cockpit rules and passenger traffic detection procedures, so that you and your passengers are all focused on the task of avoiding traffic and navigating the airspace successfully.

If you want to see good SA at work, search YouTube for the “AirVenture Fisk Arrival.” Watch and listen to the videos of pilots on the edge of their seats maintaining strict radio silence, scanning the skies, and pointing out traffic, all the while listening intently to the amazing ATC controllers at Fisk and Oshkosh Tower. Year after year, pilots and controllers focus intently on safely sorting out this armada of planes and guide them safely to the runways. It’s simply not possible without the radio discipline and situational awareness displayed by the pilots entering AirVenture. Maybe these same listening skills might help as we enter busy GA airports like Daytona Beach, Florida; Deer Valley in Phoenix; or Grand Forks, North Dakota.

And don’t just listen to what the controller says but how they say it. ATC controllers have a tough job and do it well, so if the controller sounds a bit overworked and underpaid, help them out by being a good listener, speak when spoken to, and be concise. Listening not only for your own radio calls but also for where other aircraft are and what clearances are being given helps anticipate what is coming next. So, set up the noise-canceling headset the way you like it, ask the passengers to point out traffic, and then begin to form a picture of where all the other aircraft around you are maneuvering.

SEE
Developing a complete visual scan is critical to operations around uncontrolled airports and busy airspace. Good situational awareness often requires everyone doing their part. The recommended radio procedures and traffic patterns outlined in the AIM are designed to help everyone see the traffic and have a more complete “air picture.” Anticipate their radio calls on CTAF. And, of course, a bit of common courtesy, the kind those drivers during your morning commute fail to exhibit, pays dividends. Learning how to expertly position yourself in the visual pattern without disrupting others is a fine art and requires the best SA skills. As the fighter jocks say, “lose sight, lose fight.”

KNOW
Knowing the airspace cold is another key to great situational awareness. While the structure and expectations of Class Bravo, Charlie and Delta airspace are well understood, brush up on some of the lesser-used airspaces that impact our ability to maintain good SA. For example, the airspace between Jacksonville, Florida, and Vero Beach contains an Instrument Route, two Alert Areas 293 and a rocket launch site.

FOCUS
Looking west, there are more challenges for VFR pilots. While the complex Los Angeles airspace is controlled with skill and grace by the SoCal approach, there are traps for the unaware VFR pilot. In San Diego, the 2,400 feet of airspace between the top of Gillespie Field Class Delta and the bottom of the San Diego Class Bravo provides a tight space for multitudes of VFR aircraft simultaneously descending into and climbing out of Montgomery Field. The opportunity for an inadvertent head-on pass is increased in this crease in the airspace. Thorough flight planning helps the pilot anticipate the hazard this area imposes and increases the situational awareness required to safely transit.

GET THE BIG PICTURE
Okay, so you installed ADS-B Out because it was required. Well, consider going the extra mile and upgrading to ADS-B “In.” Just like the fighter pilots who have datalinked target information right in their cockpits, you, too, can see the “big picture” with ADS-B In. The reaction nearly every pilot has the first time flying with ADS-B in the cockpit is, “where did all that traffic come from?” It is often a shock on the system as they realize just how much traffic they have been missing over the years. And good news. ADS-B can be displayed on an increasingly wider set of cost-effective portables, tablets and installed avionics. The ability to see how busy your destination airport is, where the traffic is above, below and around you, and where you might best maneuver to enter the “furball” around your local airport is, as the old Mastercard commercials say, priceless.

Some final thoughts. Nearly all the fighter pilots of today started just where you are, in the left seat of a Cessna, Piper, Diamond or Cirrus. They learned, just like you, to hone their listening skills, manage the distractions in the cockpit, keep a strong visual scan for traffic and terrain, and develop a continually updated mental picture of where other aircraft are located, where they are going, and how they fit in this mosaic. And as they progressed into faster and more capable jets, they received better in-cockpit SA equipment, eerily similar to ADS-B in. Oh, yes, and they
also got afterburners and G suits!

However, if you take one of these folks for a ride with you as you enter busy Class B or C airspace, or the true test of SA skills, the Fisk arrival at AirVenture, they will be in awe of your skills as well. So, as you strap in your mighty Cessna 182 to make the annual pilgrimage to Wisconsin this summer, picture yourself in the cockpit of that F-22, turning inbound over Ripon headed toward Fisk, at 90 knots, of course, with a few thousand of your best aviation friends. You have the Notam memorized, are focused on the traffic ahead, listening intently to the controllers, marveling in your new ADS-B in capability, and demonstrating awesome situational awareness. You will be glad you did.

Hope to see you at AirVenture. Fly safe. PP