Home How to Become a Pilot The 5G Menace 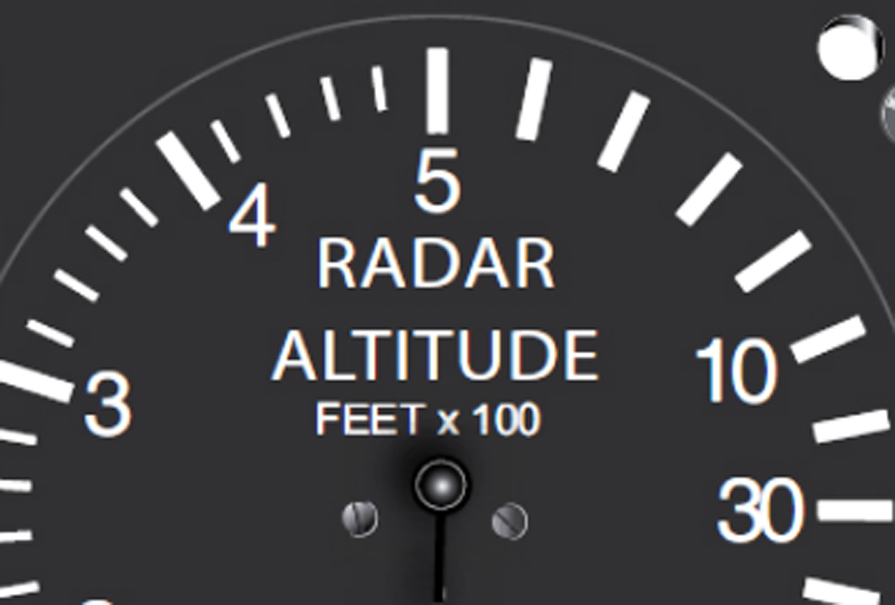 “TO BE BLUNT,” reads a statement from ten U.S. airline executives, “the nation’s commerce will grind to a halt.” That was in a letter sent to the White House, the FAA and the FCC. “Unless our major hubs are cleared to fly,” it continues, “the vast majority of the traveling and shipping public will essentially be grounded.”

What they’re talking about is the potential impact of 5G wireless technology on commercial aviation. When deployed close to airports, 5G can interfere with certain cockpit instruments when a plane is close to the ground. After much wrangling between telecom giants and regulators, most of which went nowhere, the first 5G transmitters, owned by Verizon and AT&T, are scheduled begin operating this week. Airlines, who have enough on their plates already, are incensed.

There’s perhaps an element of hysteria and hyperbole in play here, as you’d maybe expect. But there’s also a big problem, and unless things are quickly worked out, the potential does exist for massive flight disruptions.

Most of the issue revolves around a cockpit device known as a radar altimeter (sometimes called a “radio altimeter”). Unlike the plane’s primary altimeters, which measure height above a particular barometric pressure level, the radar altimeter measures height above the ground itself. Essentially it bounces a signal off the terrain below and determines its vertical distance, displayed in feet.

Knowing your radar altitude is always a handy reference, but procedurally the radar altimeter is only required for landings in times of very low visibility. When an airport is fogged in and we’re performing what we call “Category II” or “Category III” approaches, knowing your exact height over the runway threshold is critical — not only for the pilots’ situational awareness, but because this data feeds into a jet’s landing and control systems.

What this interference would actually look like, I’m not sure. Would it be some transient flickering? A failure of the instrument? Whatever it might be, the implications of an outside signal messing with this data, when you’re low over the runway in the fog or blowing snow, hardly need explaining.

The FAA has published a list of at-risk runways; there are hundreds of them. Pilots may not land on these runways during low-vis conditions that require a radar altimeter — i.e. Category II or III approaches — without a special authorization. That authorization comes in the form of something called an “alternative means of compliance,” or AMOC. Two types of radar altimeters commonly installed on Boeing and Airbus models have been judged safe for operation into certain runways. For now, however, this AMOC clearance applies only to around 20 percent of the country’s busiest airports. 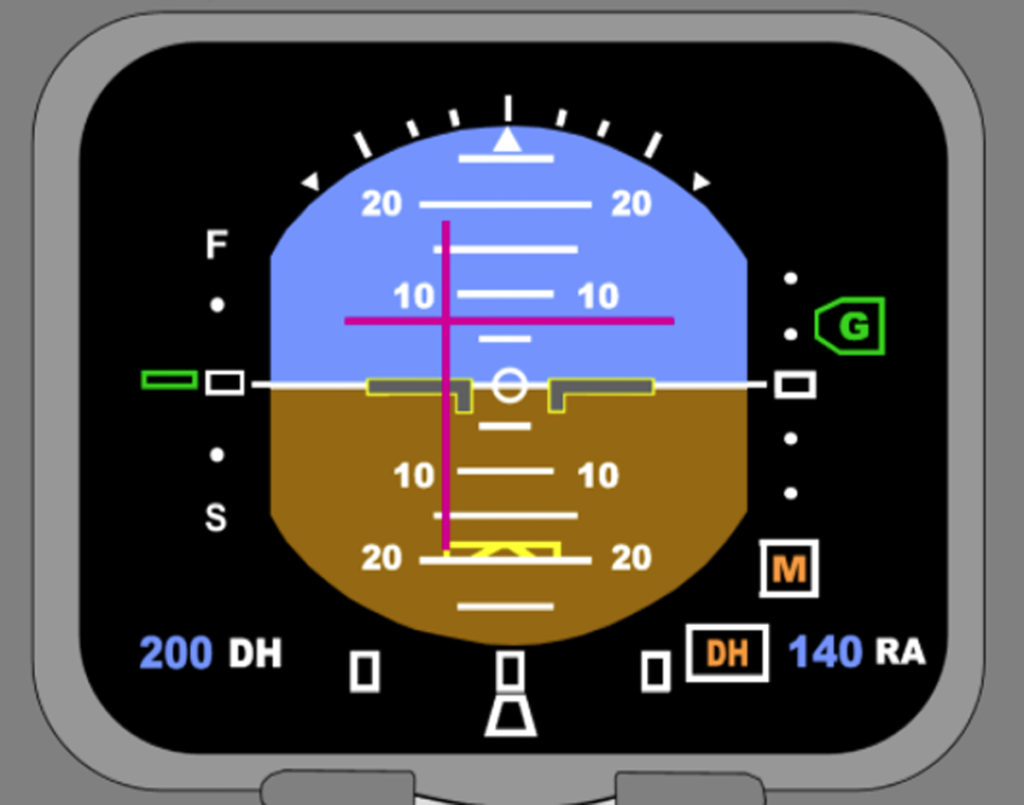 The FAA must now analyze the situation airport by airport, plane by plane. In summary, as it currently stands, some airplanes have been cleared to operate at some runways, under some conditions.

These measures keep passengers well protected. The whole point of the AMOC, etc., is to keep you out of danger. The problem is ultimately logistical: how long it will take before all of the country’s major hubs to be deemed 5G-safe. Although extreme low-visibility weather is uncommon — it’s been a year since I last flew a Category III approach (not counting practice in the simulator) — all it would take is a day or two of socked-in conditions at a busy airport to affect thousands of flights and hundreds of thousands of travelers.

To make matters worse, a variety of other onboard systems also can rely on radar altimeter data. It is believed that 5G transmissions can interfere with the thrust reversal deployment on the Boeing 777 and 787 aircraft. Other systems, depending on the plane, can include the traffic alert and collision avoidance system (TCAS), the ground proximity warning systems (GPWS), and windshear detection. “Because radio altimeters provide critical information to other safety and navigation systems in modern airplanes,” reads a statement from the trade group Airlines 4 America (A4A), “multiple modern safety systems on aircraft will be deemed unusable. Airplane manufacturers have informed us that there are huge swaths of the operating fleet that may need to be indefinitely grounded.”

Are they exaggerating? We’d better hope so.

On January 19th, Emirates announced it is suspending all Boeing 777 flights to and from the United States. Japan Airlines made a similar announcement, canceling its 777 and 787 flights. Other airlines may follow. The mere possibility of the thrust reverse system being unreliable throws off your distance calculations for takeoff and landing. Failure of a reverser on landing will result in a longer than planned rollout. And, more critically, should a takeoff be aborted at high speed, lack of reverse means there is less room to stop. With heavyweight takeoffs (i.e. long-haul flights), the parameters can be tight to start with.

If there’s a bright side, it’s that 5G deployment in at least 40 other countries has not resulted in serious disruptions or, to the best of our knowledge, dangerous incidents. In Britain, the Civil Aviation Authority (CAA) says it does not share the worries of its American counterpart. Perhaps, but the U.K., along with most of the places where 5G has been installed, has a comparatively tiny number of airports. It’s also been reported that European 5G does not use the frequency bands that affect radar altimeters. If true, this renders any comparisons moot.

On Tuesday, AT&T and Verizon said they will delay switching on their 5G services at facilities close to major airports. Both companies have also agreed to implement airport buffer zones, although the where, when, and how of these zones is unclear. You’ll be hearing about this for a while.

The entire thing is a mess. And we saw it coming. Airlines, along with pilot unions and other industry groups, have been sounding the alarm on this for the better part of two years. The big question being how and why the telecom companies were permitted to plow forward with 5G before the complications could be worked out. On the other hand, if 5G deployment was a foregone conclusion from the start, as seemed to be the case, why wasn’t the aviation industry, starting with the FAA, ready for it?