The Approach From Hell To Paro, Bhutan… Here’s How The Pros Do It

Home How to Become a Pilot The Approach From Hell To Paro, Bhutan… Here’s How The Pros Do It 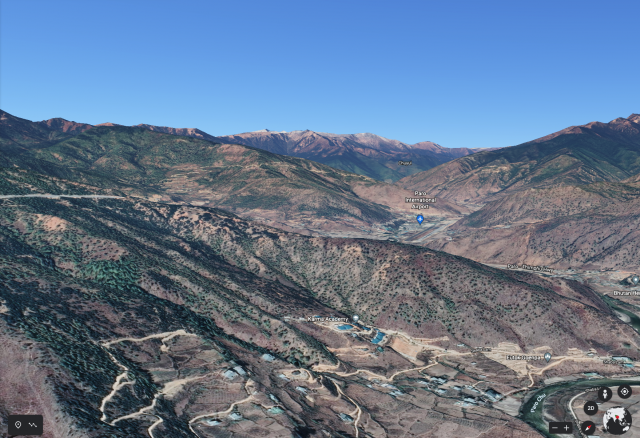 The recent viral video of a crew flying an extremely unstabilized approach with a crash landing to Paro, Bhutan, showed how unprofessionalism has no place in commercial aviation, especially when flying into one of the most challenging airports to land at in the world.

To refresh your memory, or in case trauma caused by the viewing has blocked those memories, the video that went viral was of an Indonesian airliner being flown into Paro on an approach so unstabilized that it had zero chance of culminating in a normal landing. Indeed, the 737 hit so hard on landing that major components, include flap fairings and gear parts, were damaged beyond repair. No word on if the aircraft is salvageable. It was brutal.

This one, on the other hand, is still tense, but in the way that a professional team doing something difficult with great precision is tense. It’s good tension. Check it out.