The Aviation Automation Creep Has Begun. Is It A Good Thing Or A Bad Thing?

Home How to Become a Pilot The Aviation Automation Creep Has Begun. Is It A Good Thing Or A Bad Thing? 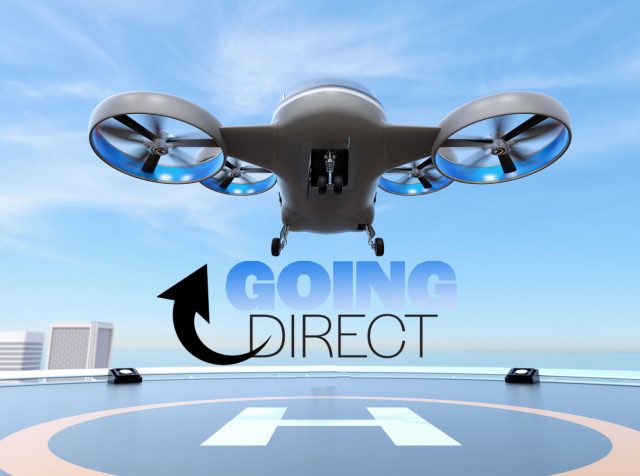 It wasn’t long ago that I made my way to Olathe, Kansas, to go flying with Garmin on an airplane, a Piper M600, that could land itself in an emergency with no input from the pilot. None. The technology performed flawlessly. I watched.

One of my favorite games is to try to figure out what Garmin is up to. And lest you think they give me their roadmap years in advance, which I do know exists, by the way, I am not privy to their future plans. If Garmin has a blockbuster product coming out, I often learn about it a month or two in advance and, even then, under a strict embargo.

Garmin has pioneered automation in light GA, most notably with the introduction of extensive envelope-protection capabilities built into its autopilots. These include overspeed and underspeed protection, along with overbank control and others, all working in the background at all times and in a way that makes it transparent to the pilot unless it’s needed.

But when it rolled out Autoland in the M600, and soon thereafter in the Daher TBM 940 and the Cirrus SF50 Vision Jet, in each case for emergency use only, it became clear to me that Garmin could, that moment, field an airplane that could land itself at any time, and do a first-rate job of it, from aeronautical decision making to the stick-and-rudder stuff. And forget about landing. The company could put together an airplane that would start itself, get required clearances, taxi, takeoff and complete the mission with the only input from the pilot being things like the desired destination and the number of passengers and bags. Would that person still really be a pilot? Good question. And would that person have to be trained as a pilot? Which is an even better question.

Garmin’s development of automation—Avidyne and Dynon are busy at work on it too, as are other avionics manufacturers—is about a long-term vision of aviation, and it is likely that the global aviation and consumer electronics giant is taking the long view, which is an interesting approach seeing that it already has the capability to build and field the electronics that would support fully automated flight.

Is a perceived reluctance by pilots to embrace automation that gives Garmin pause? I surely don’t know the answer, and I doubt Garmin would share such intel, but the question intrigues me. In terms of long-term strategic goals, a company like Garmin simply can’t ignore the possibility of a coming world of self-flying aircraft, whatever form they might take.  And the more you look out 20 or 30 years, the more likely it seems that automation will play an increasingly important role in light aviation, though to what degree remains to be seen.

And while pilots are rightly proud of their craftwork and the hundreds or thousands of hours it took to develop such skills, even pilots who avoid automation, or those who adopt it advisedly, will be sharing the skies with other “pilots” who might understand far less than we do about what the title means.

Video: Will Automation Replace Pilots? Expert Says Not Now, Not Ever