Home How to Become a Pilot The Mooney 301: Fast, Efficient And Good Looking 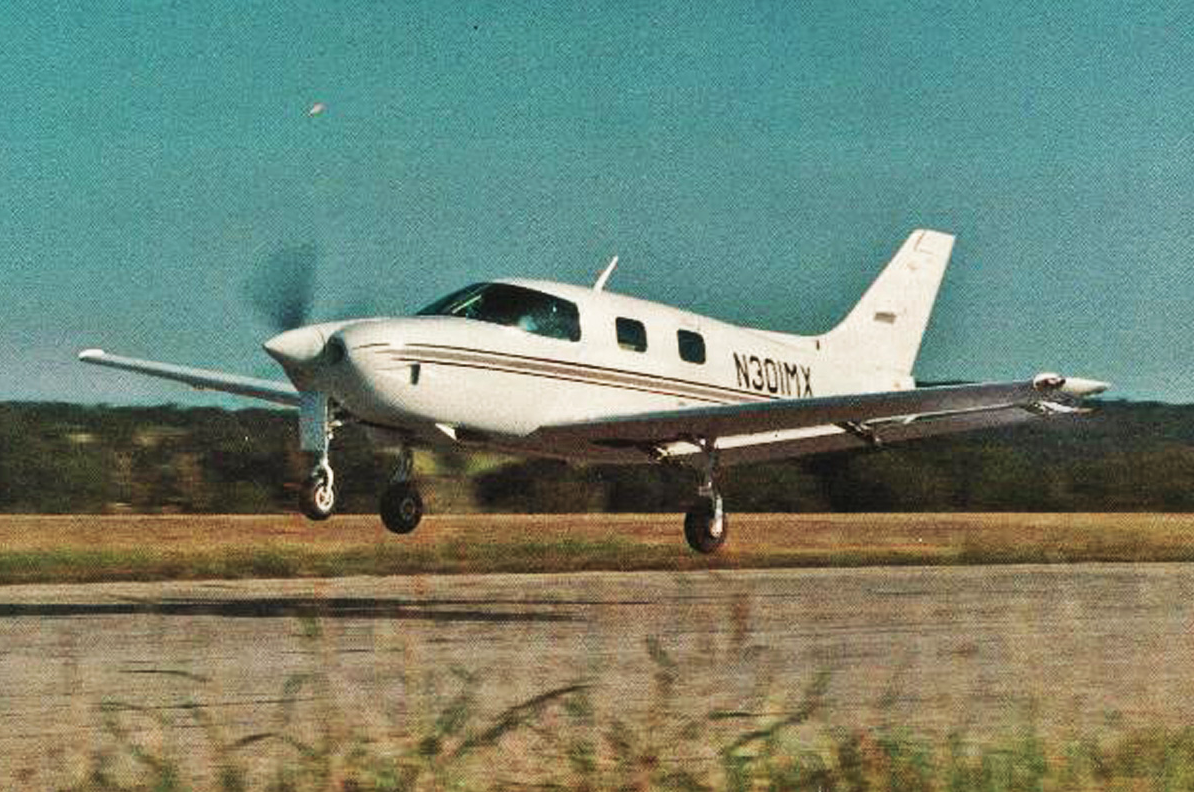 Combine the names Mooney and LoPresti, and whatever emerges is guaranteed to be fast, efficient and good looking. Mooney Aircraft has a reputation for designing and building sturdy, fast and very capable aircraft, immediately recognizable as a Mooney due to the forward-swept tail feathers and other unique design cues. However, on the 21st of April, 1983, a LoPresti-inspired, clean-sheet prototype that bore little resemblance to any previous or future Mooney took to the air. It would go on to change the face of the luxury personal aircraft industry, but, alas, not as a Mooney.

Aerodynamic legend Roy LoPresti arrived at Mooney in the early 1970s as the vice president of design after stints as an Air Force fighter pilot, an engineer at Bede Aircraft, and a vice president at Grumman Aircraft. At Grumman, he massaged the basic four-seat Traveler airframe into the sleek Cheetah and Tiger, arguably the fastest single-engine, fixed-gear aircraft on the market. LoPresti had a gift for taking good designs and making them faster and more capable. His goals for aircraft design were “fast, efficient and good looking.” At Mooney, he set to work to perform similar magic on its line of retractable-gear singles. His team immediately began cleaning up the Mooney M20 airframe, reducing cooling drag, and improving the cabin ergonomics. The Mooney 201 and 231 that resulted were immediately the fastest piston singles in their class, and their descendants continue to hold that title today.