The Questionable Goal of Carbon Neutrality in Aviation 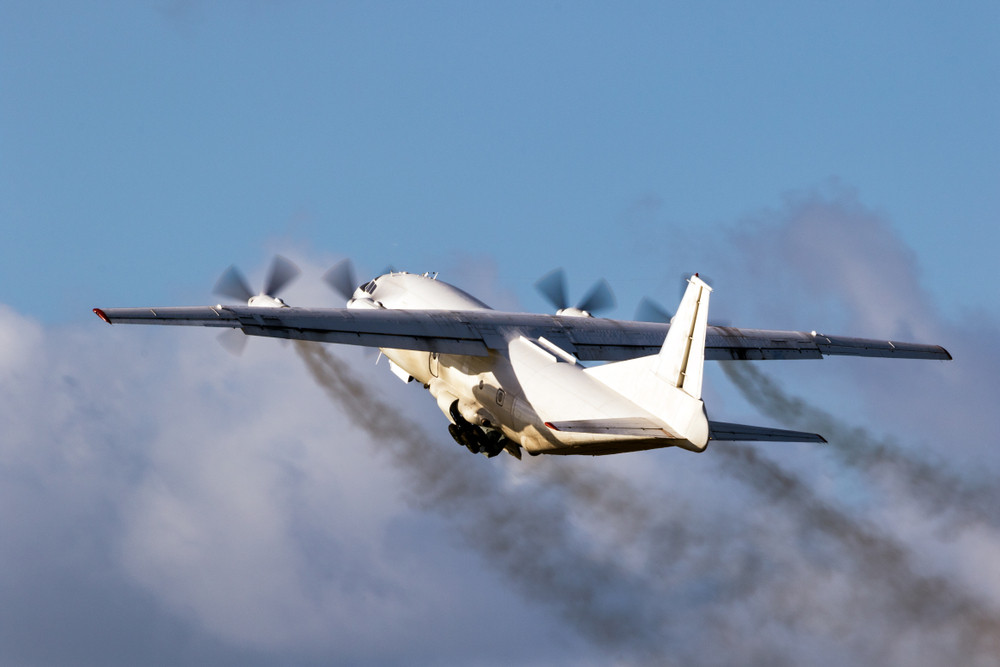 Recently a startup company, Ampaire, reported on the first flight of its Cessna Caravan conversion, which it calls the Eco Caravan. The name is a bit smug but gets across the general idea that the hybrid electric aircraft will be putting out fewer hydrocarbons than a regular turbine engine does. The Caravan is an unpressurized, single-engine turboprop that is often used for short-haul cargo or people transportation. It’s not cheap, but it’s a lot cheaper to buy and operate than a twinjet. Even though the Caravan has a prop, its engine is a turbine that turns said prop, a turboprop in the parlance. Pilots know this.

As modified, the Eco Caravan is powered by a diesel engine that charges batteries that power the prop, so it is truly hybrid. We presume it could fly on batteries only, but if so, the plane would have such a short range as to make it impractical for any uses we know of. But with hybrid power, which typically means a combustion engine used to charge the batteries that then drive the electric motor that turns the prop, some of the substantial inefficiencies of battery power can be mitigated. You’re essentially always charging the batteries with the combustion engine, though when you do that, you’re obviously making a sasquatch-sized carbon footprint.

The way the process works, since the Grand Caravan was granted the FAA thumbs-up a few decades ago, the approval that Ampaire would get for the Eco Caravan wouldn’t be so much for the plane as much as for the new propulsion system. That said, the motive force behind any plane is something that has ramifications for the plane as a whole, so the certification effort, called a Supplemental Type Certificate (STC), while common, can and mostly likely will be in this case a complex and expensive affair. This is true for any power conversion, especially to a new mode, as is the case with Ampaire’s Eco Caravan program.

But back to the question of carbon neutrality. Now, in the process of publicizing the first flight of its hybrid-power Caravan, Ampaire made numerous claims about the ecological nature of its emerging project, and they are all complicated, way more so than the company, or any company involved in such programs, are willing to admit.

For starters, I’m what many people would consider a tree hugger, though I stop short of the literal tree hugging. I am also, as longtime readers know, a pragmatist and a skeptic, so this topic pulls me in two directions at once. Carbon neutrality, as skeptics have long suspected, is an idea that sounds way better than it in fact is. Part of the carbon neutrality game is to buy carbon credits by investing in stuff, like planting trees that one day I might be figuratively hugging, that takes carbon out of the atmosphere. A growingly popular approach is for companies to pay for the protection of forests. It’s a fuzzy one, because it takes into account the possibility that forests will be cut down with the additional hope that the people they’re paying to not chop down trees will be able to make good on that promise instead of taking the carbon offset money and then the money for the trees they chop down anyways. And if I’m skeptical about the plan, I’m even more skeptical that anybody will pay much money to check that it’s actually working. No one in the equation has an incentive to do anything but say that it is working even if it’s not.

And, as an article by Stephen Stapczynski, Akshat Rathi, and Godfrey Marawanyika for Bloomberg News points out, “Experts can’t make the math work,” meaning that the amount of carbon supposedly being offset isn’t, not even close, and that is if the plan works as advertised. The piece quotes Danny Cullenward, a Stanford University expert on carbon neutrality, saying, “At best, efforts to prevent deforestation by stopping wildfires can only avoid additional heat-trapping gas released when trees burn. Rural villagers can’t do anything to counteract the large-scale pollution from natural gas, other than making energy traders and consumers feel good for supporting green causes in regions where money is scarce.”

And when it comes to aviation, there is the PR angle. Existing companies flying planes that use typical turbine engines and all the carbon they bring with them want to sound green because it’s good for business as it shows that they are environmentally conscious, or at least it gives that impression. But the truth is, carbon credits are only as good as the programs behind those credits, and there is growing skepticism in the scientific community that those programs work.

The piece on Bloomberg went on to comment on the PR angles involved, along with the terms like “carbon neutral” and “net zero,” writing that this kind of marketing language is fuzzy. The terms strongly imply that whatever emissions are added to the atmosphere will be balanced out by the removal from the atmosphere of a like amount of carbon dioxide, which many experts believe simply doesn’t happen by reducing deforestation. And that’s just one example of the smoke and mirrors reality of so-called carbon neutrality.

But startups aren’t really in the business of making the environment better for us; they’re in the business of getting rid of the “startup” tag. And that means funding. And like it or not, companies get rewarded for sounding green whether they are or not.

As far as Ampaire is concerned, and this story is about lots of companies that claim to be going green—the airlines being arguably the worst offenders—the calculus is far more complex than their PR materials suggest. For one, the turbine engines that they pull out of Caravans are not going in the dust bin. They will be bought and overhauled and put in new planes, which will pump out the same amount of carbon the turbine engines were putting out when they were in the planes that Ampaire will, it hopes, be turning into Eco Caravans.

But this has never been about going green but, rather, about attracting the green, so as long as we remember that, we’ll be clear about the motives of companies that claim to be upping their eco-consciousness.

We asked, and you answered: Pilots Skeptical and Lukewarm About Carbon Neutrality