Home How to Become a Pilot Top Aviation Stories Of 2020, Part I

To tell the truth, most years it’s hard to figure out what story is #1 in our annual end-of-year list. A lot of it depends on who’s making the list, and how the big stories affected everyone. This year, it’s all too easy. The pandemic is the #1 story. Now that the spoiler alert (not) is out of the way, let’s just say that there were a lot of big aviation stories, some of them, not all, pandemic related. Some of them were terrible tragedies, others, great triumphs. It’s the way life sometimes is. Aviation, too.

We’ll start with numbers 15 to 8. Look for the top seven in the next email edition of Plane & Pilot eNews.

15. ADS-B mandate arrives. The first story of the year happened literally as the ball dropped. That was the date when every aircraft that wanted to fly in most of the airspace in the United States had to be equipped with an approved ADS-B Out system. The final verdict was, we made it. Both the business fleet and the personal transportation and recreation fleets (where are hearts are) got it done. It happened with a flurry of activity at the end. And in addition to solid ADS-B solutions (of remarkably varied descriptions) from household name avionics makers, the emergence of one company, uAvionix, became a big story as thousands of owners equipped for less cost and with very low or no labor costs, thanks to its brilliant wingtip and tail beacon mount units.

14. Microsoft Flight Simulator 2020. We know, it’s just a game. But what a game it is. Microsoft Flight Simulator 2020, known the world around simply as MSFS2020, took the gaming world by storm, selling in the millions and captivating just about everyone with a pulse who took it for a spin. The realism was the story, with imagery so stunningly realistic that it was hard to tell MSFS2020 screen caps from photographs of the real world.

13. Jet Packs. We know that jet packs are way out there, but in part that’s why so many are fascinated by them. And there were three big stories this year alone. Two of them involved Vince Reffet, the French jet wing pilot. Reffet became the first person ever to take off in from the ground under his own power in a jet pack, which he did in Dubai early in the year. Tragically, Reffet was killed just weeks ago in a crash of a jet wing during what his team will only say was a training accident. The other jet pack story was a joke, probably literally. It started earlier this year when a pilot flying into LAX saw a “guy in a jet pack” at arrival altitudes for the busy Los Angeles airspace. Later in the year, it happened a few more times. It’s widely believed that the “jet packs” were large radio-controlled models made to look like a human flying a jet pack. No one’s fessed up, which is understandable since the FBI is probably still looking for them.

12. Aftermarket Avionics. Most years the development and introduction of the Garmin GI 275 or the G3X Touch for certified airplanes would be a top three story. The amazing replacement flight instrument does it all, and it’s less expensive than replacing some HSI’s, too. But that wasn’t all. Garmin rolled out new autopilots, the G500 and G600, spread the NXi update to its G1000 suite far and wide, and came out with another innovation that will be at the top of the list. All of this helped to make the used fleet of aging airplanes, or at least a big chunk of it, relevant again, as they suddenly and remarkably became candidates for a glass cockpit.

11. Electric Flight: There continues to be much excitement, but little actual product associated with new electric planes. The exception was the Pipistrel Velis Electro, the all-electric trainer that earned EASA certification and entered into service as a number of European flight schools. That is real news, and for it we named the Velis Electro one of our Plane & Pilot Planes of the Year, along with the Epic Aircraft E1000.

10. Epic E1000 Certified: It’s definitely Top News these days when a brand-new plane achieves FAA certification, and that’s what Epic did with its E1000, for which it earned FAA type and production certificates and started delivering its fast, sexy turboprop singles to happy customers. Okay, ecstatic customers. For its efforts, Epic was awarded the Plane & Pilot Plane of the Year award, along with the Pipistrel Velis Electro.

9. Chuck Yeager Flies West. Charles Elwood Yeager, the first person to pilot a plane to a speed faster than the speed of sound, died earlier this month at the age of 97. Yeager wasn’t just a name in the record books. His record-setting flight on October 14, 1947, turned the world supersonic, true. But that was neither the start of his legend—he was a World War II fighter ace—nor the end of it. He supersonic exploits continued, as did his combat flying. And to pilots everywhere, his larger-than-life Wild West persona helped create the legend of Chuck Yeager and a model for pilots to come. Blue skies, General. 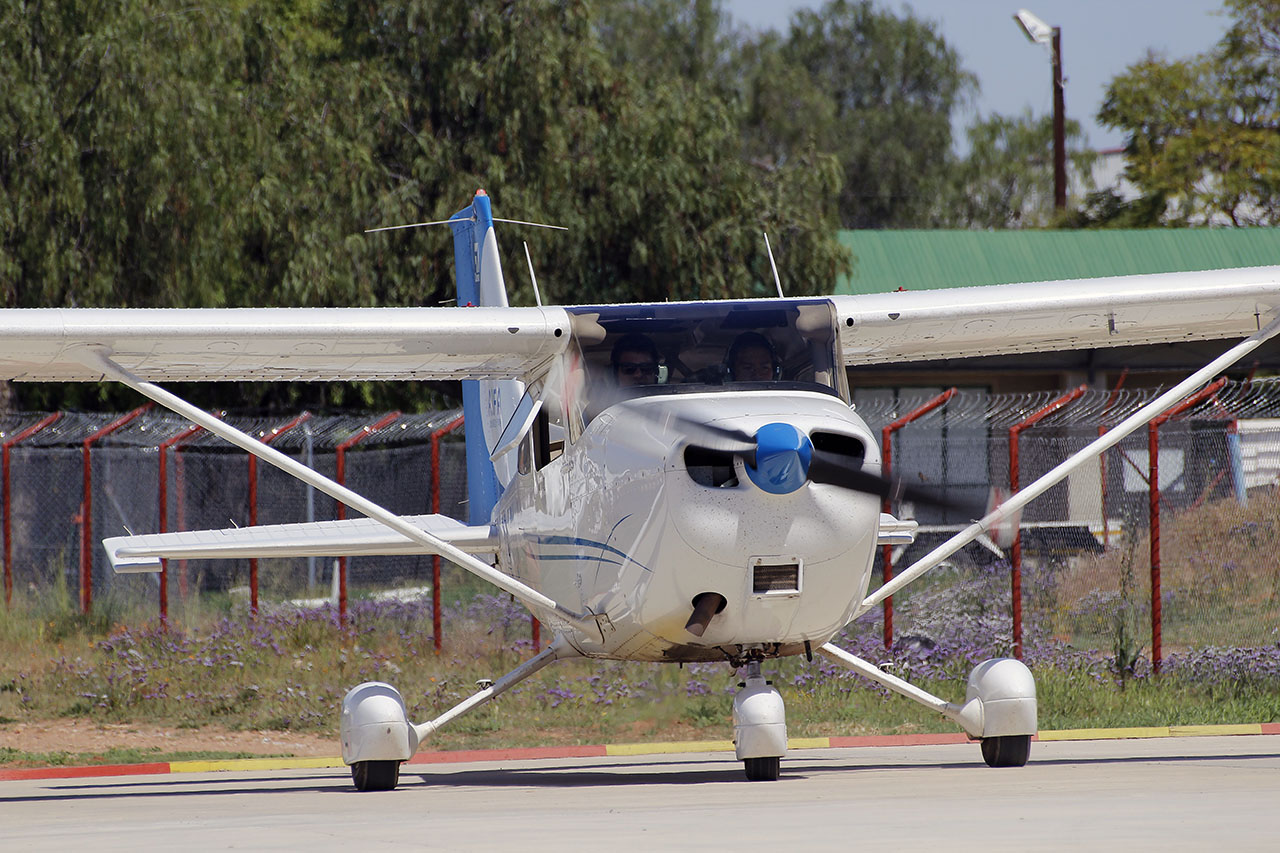 8. Airworthiness Directives: It was 2020, so the timing was perfect when the FAA finalized a couple of major airworthiness directives, one focused the wing spar of certain PA-28 and PA-32 aircraft, another taking aim at the strut attach point on certain Cessna singles and yet another addressing issues with vintage Cessna tail cone assemblies. As much as no airplane owner wanted such news, all the ADs were issued in response to real safety of flight issues.