Top Five At FAA Resign Over Siege At U.S. Capitol

Home How to Become a Pilot Top Five At FAA Resign Over Siege At U.S. Capitol 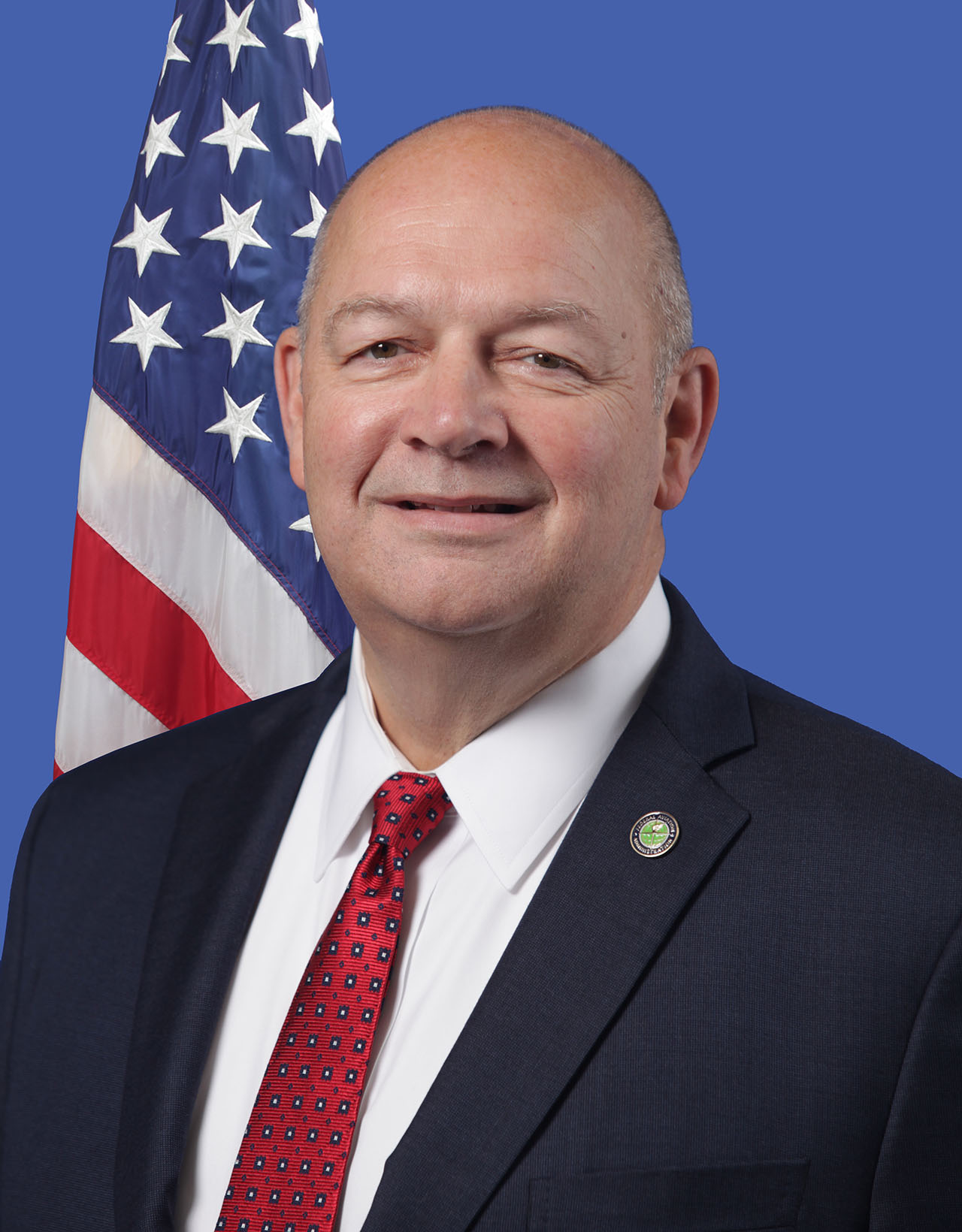 The top five appointed FAA staffers resigned on Thursday, a day after the U.S. Capitol was overrun by supporters of President Donald Trump. In a statement, the FAA said, “These resignations will be effective Monday evening. Our colleagues’ decision, given the gravity of yesterday’s events, are understandable. Like all of us, they are outraged by the brazen and violent attack on one of the sacred institutions of American democracy.”

FAA Administrator Steve Dickson mentioned the resignations during a video statement about the assault, thanking them for their service to the FAA during their tenures. In a video message, Dickson called the events on Capitol Hill on Wednesday “reprehensible and unpardonable.”

Dickson, whose boss at DoT, Secretary Elaine Chao, resigned earlier over the capitol assault, has said that he intends to stay on at the FAA through his term’s end in 2024, at the discretion of President Elect Biden.