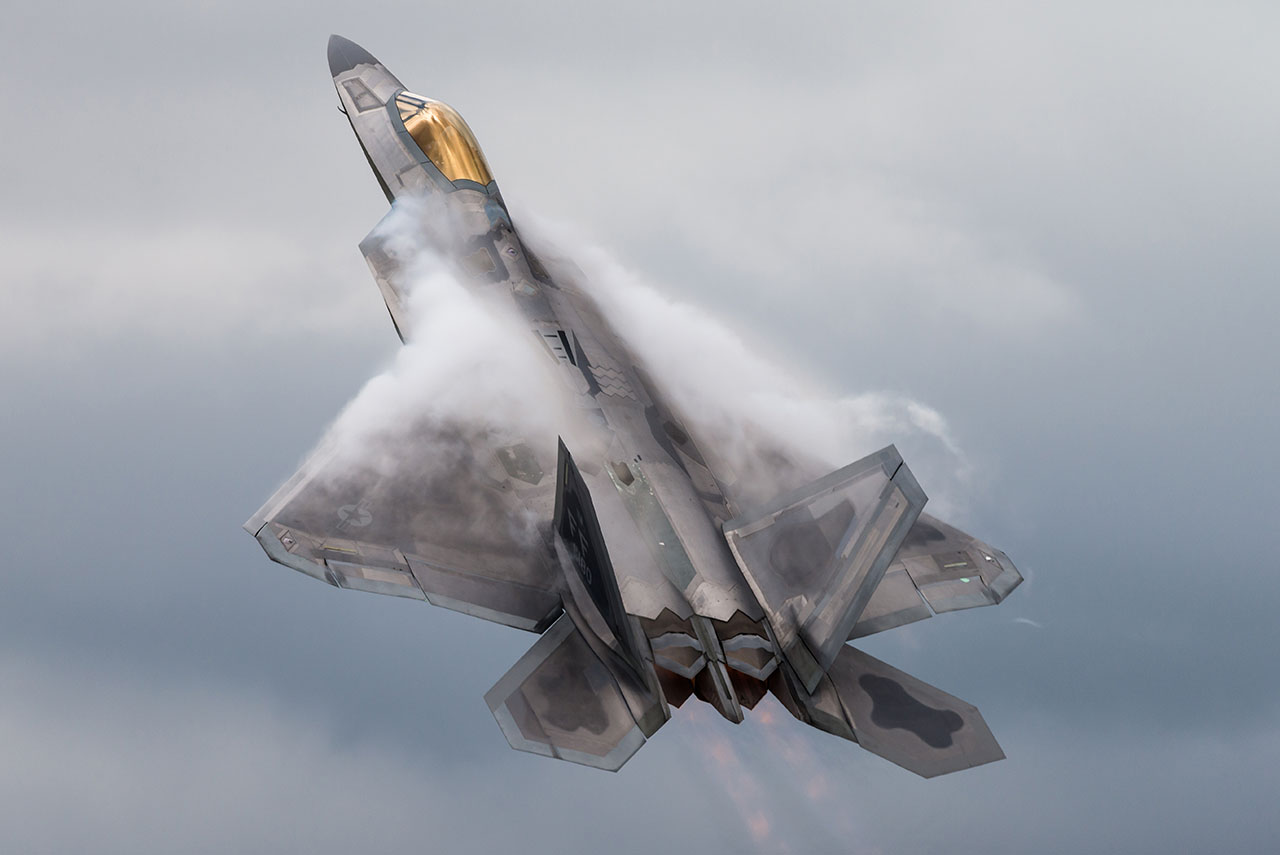 Several defense industry outlets are reporting that the United States Air Force has flown a next-gen fighter, which has already broken several records on its first flights. The remarkable thing? No one knew anything about it until Tuesday. Here’s what we know now.

And be forewarned: It’s not much. We know, according to multiple sources, that it was developed in secret (duh) and that the program is being conducted unlike any before it, using extensive computer modeling, cutting-edge tool creation and small batch production methods. It’s being referred to as a sixth-gen fighter, which means it’s more advanced than the F-35 Lightning or the F-22 Raptor. The Air Force is saying nothing about it, not even who’s building it, but we’re guessing it has to be one of three companies, Lockheed-Martin, Boeing or Lockheed and Boeing. Is it stealth? It has to be, right? Is it VTOL? We’re guessing, yes? What kinds of weapons? A Romulan death ray? Who knows. We don’t even have an idea when to expect more news about it, though we hope it’s soon.

But there is one more interesting piece of info: the Air Force is referring to the program as the NGAD program, for Next Generation Air Dominance. The former term, “air superiority,” apparently wasn’t superior enough. And again, how do you get cooler or more capable than 5th Gen fighters? Beats us, but we’re dying to find out!