Home How to Become a Pilot Video: Backpack Helicopter Is Amazing… And Terrifying!

by adminJune 19, 2021June 19, 2021Leave a Comment on Video: Backpack Helicopter Is Amazing… And Terrifying! 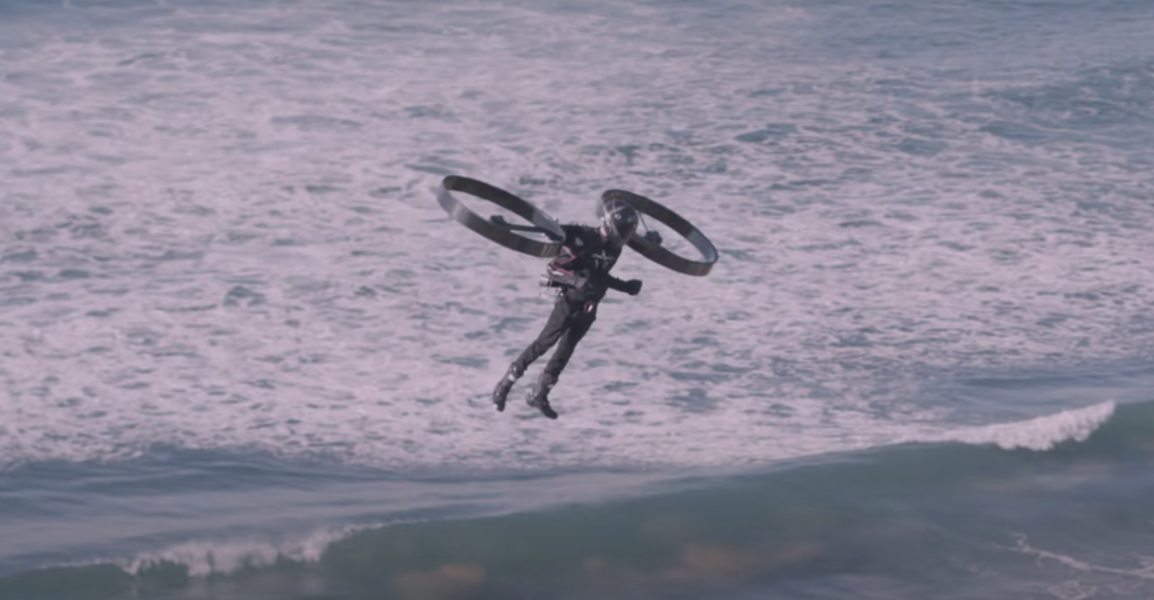 The video from Down Under is riveting. In it, the developer—there’s much mystery behind this project and the company, called CopterPack—but the video sure looks real, though the technology itself is as problematic as it is impressive.

The company doesn’t discuss the machine in any great depth, except to say that it’s made of carbon fiber for strength and light weight, and that it’s got auto-leveling tech built in to help the pilot keep things under control. The twin rotors, one on each side, spin inside their own carbon fiber ducts, and can pivot individually to provide lateral, forward and backward control. It’s simple and it appears to work really well.

The craft is electrically powered, though just how long one could fly it on a single charge isn’t yet known, though we can’t imagine it would be very long.

But the primary concern that we have is for the safety of the pilot, whose pretty helmeted head is sitting inches away from the blades whirring away at speeds that must surely be cause for concern. Then again, it might be moot, as the backup system for the failure of the backpack copter is by all appearance none at all.