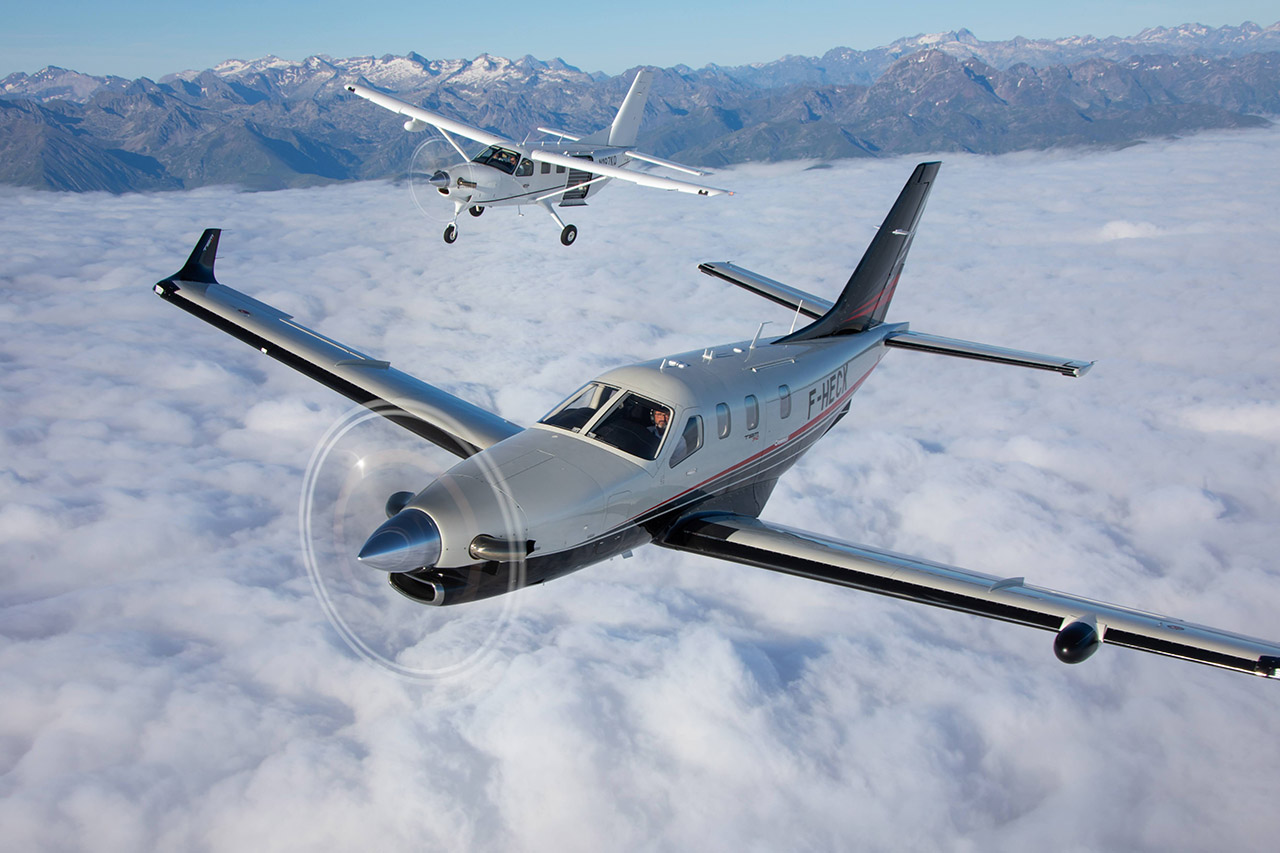 Since its development began in the 1980s, the pressurized, single-engine turboprop TBM has dominated its market segment. That’s both because it’s an exceptional performer, fast and miserly, and because it lacked much competition.

That’s changing. With highly regarded, fast and sophisticated turboprop singles from Piper, with its M600, and Epic, with its E1000, both with smaller price tags, that is no longer the case. Which is not to say that the TBM isn’t still the market leader; it clearly is. And the things that have earned that place—its reputation, support and cachet—take time for any brand to build, and the TBM has been at it since the first example, the TBM 700, was delivered to a customer in 1990. Since that time, well, it’s handed over 1,000 TBMs to pilots around the world.