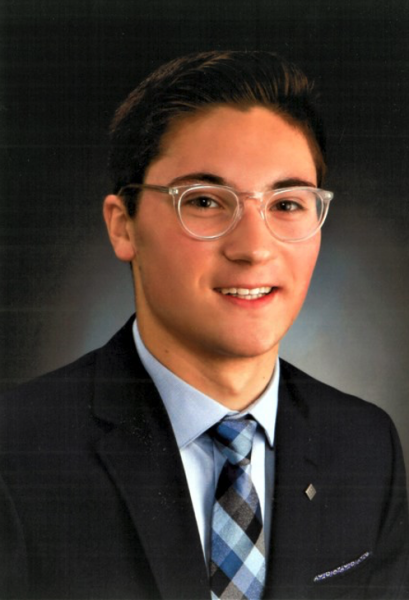 Mental health can be difficult to discuss, particularly for aviators. Pilots face a substantial risk by discussing mental health with the Aviation Medical Examiner (AME). When it comes to coping with depression, “Say nothing,” is the advice many pilots offer each other. But, as social norms evolve, the tide may slowly turn from silence to action.

By all accounts, John Alan Hauser was a bright, inspired 19-year-old sophomore at the University of North Dakota (UND), which operates one of the largest undergraduate flight programs in the country. Sadly, on October 18, 2021, the Commercial Aviation student took his final flight—and his own life—in a Piper PA-28-181 during a solo cross-country from Grand Forks to Fargo.

Although the official NTSB Probable Cause will be published later, Hauser’s loved ones didn’t have to wait for an explanation. He texted them to say goodbye, and left letters behind.

To his parents, “He spelled it out quite clearly to us that he really wanted to get help, but that he felt that he would have to give up flying if he got help,” said Hauser’s father, who added that his son wrote, “If you can do anything for me, try to change the FAA rules so that other young pilots don’t have to go through what I went through.”

Days after the crash, Hauser’s parents established the John A. Hauser Mental Health in Aviation Initiative Fund at the University, which lists, “Creating mechanisms that address student concerns about coming forward with mental health conditions,” among other objectives. On December 16, 2021, driven by Hauser’s loss, according to UND President Andy Armacost, the University hosted a first-ever industry summit for mental health in aviation at the Chicago headquarters of the Air Line Pilots Association. The summit was attended by the FAA, the USAF, several airlines, and featured remote participation by more than 60 students and faculty at the UND campus.